San Antonio, there will soon be a new place to get toasted … sandwiches.

Cheba Hut, the marijuana-inspired sandwich franchise, announced on its website that it’s opening a location in the Alamo Ranch area soon. According to its Facebook page, the new joint will be located at 11911 Alamo Ranch Pkwy. The business wrote in a post that it plans on opening in May.

“Hey yall, it’s been a long time in the making, but very soon we will be bringing this awesome place to the Alamo Ranch Area! We are a fast-casual sandwich shop with a bada** bar, and indoor and outdoor seating,” Cheba Hut “Toasted” Subs says in its post.

In addition to the subs, the shop also has a munchies menu with items like the French onion soup and garlic cheese bread. The menu also features Rice Krispies treats and “Cottonmouth Cures” (sodas, ice tea, and Kool-Aid).

Cheba Hut was founded by Scott Jennings, established in 1998 in Tempe, Arizona. The first store was opened near the campus of Arizona State University where Jennings attended college. Now headquarterd in Colorado, the company currently has more than 40 franchises across 14 states.

In Texas, Cheba Hut has a location in Dallas and Austin. Once open, the new location in San Antonio will have hours from 10 a.m. to 10 p.m. Monday through Sunday, according to its Facebook page. 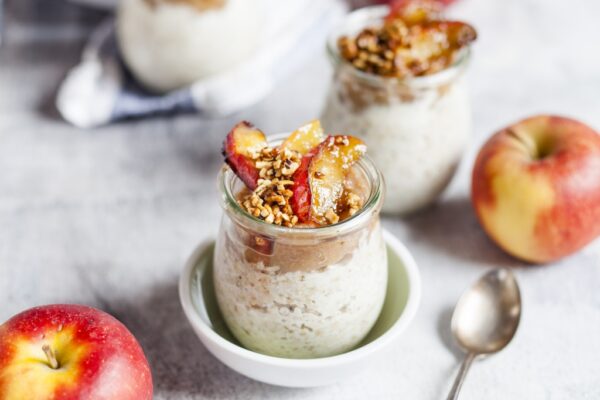 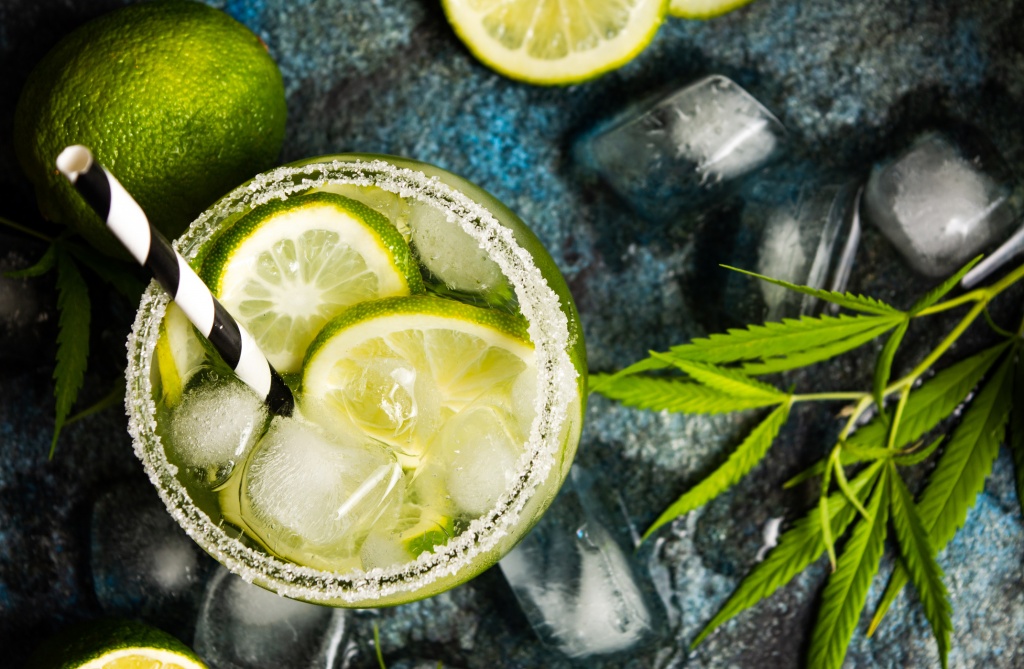