A glass-encased gun wall, lavender sofas and angry anime figures made the listing for this L.A. mansion go viral in early January, back when it first popped up for sale. Tucked into the mountains above Beverly Hills, the secluded villa has an ordinary Tuscan-style McMansion exterior but an interior that’s been assaulted and overwhelmed by colorful decorative debauchery.

While technically owned by stalwart talk show host Phil McGraw and his longtime wife Robin, the house was purchased exclusively for the use of their younger son, aspiring rockstar Jordan McGraw, back in 2007. McGraw lived in the house for upwards of a decade and clearly had a limitless budget to fashion his own residential utopia, a particularly horrifying — yet still somehow fascinating — J.R.R. Tolkien-meets-Lewis Carroll sort of dream-like palace.

Though the home received a thorough verbal thrashing from interior decor traditionalists, the old “any publicity is good publicity” adage seems to apply here. The property was in escrow within a week and sold shortly thereafter — and for the full asking price, too.

The new owner is Anna Shay, a low-profile but wildly wealthy local socialite and philanthropist. A longtime Beverly Hills resident, Shay is the only daughter of the late billionaire industrialist Edward Shay and his Japanese-American wife Ai-San Shay.

Edward Shay founded Pacific Architects and Engineers (PAE), the defense services contractor that specializes, at least partially, in top-secret work for the U.S. government and the United Nations. Shay remained chairman and CEO of the billion-dollar company until his 1995 death, after which his son Allen Shay — Anna’s younger brother — took the corporate reigns. In 2006, the Shay family sold PAE to Lockheed Martin in an all-cash, $1.2 billion deal.

While her plans for the eye-popping former McGraw manor are not yet publicly known, it’s a good bet that Shay will not move into this house — she already owns a much larger, fancier estate in an even better part of Beverly Hills. Rather, it seems likely the property was acquired as a gift to her only child, 26-year-old Kenny Kemp, a hardcore cannabis aficionado.

Back in early 2015, a then 21-year-old Kemp was featured in a Buzzfeed article that described him as the “sole heir to hundreds of millions of dollars” and a “passionate stoner.” At that time, Kemp kept a $500,000 collection of bongs hidden in a vault within his mother’s grand Beverly Hills mansion.

That jealousy-inducing mansion, as it turns out, is located right on world-famous Sunset Boulevard. The 1930s Old Hollywood-style villa reportedly once belonged to mobster Tony Milano, was also once home to Shirley Temple, and is chock-full of original details — sitting on more than an acre of knoll-top land with a pool, sports court, guesthouse and a meditation garden with a koi pond.

Tucked into what is oft-considered the best residential pocket of Beverly Hills, Shay’s main residence was acquired in 2011 for $9.35 million and has undergone a renovation since her purchase. Today, the property is likely worth at least $15 million, and it happens to sit right next door to the (much larger) $50 million compound of Greek shipping heir Stavros Niarchos and his wife, Russian heiress/socialite/art patron Dasha Zhukova. 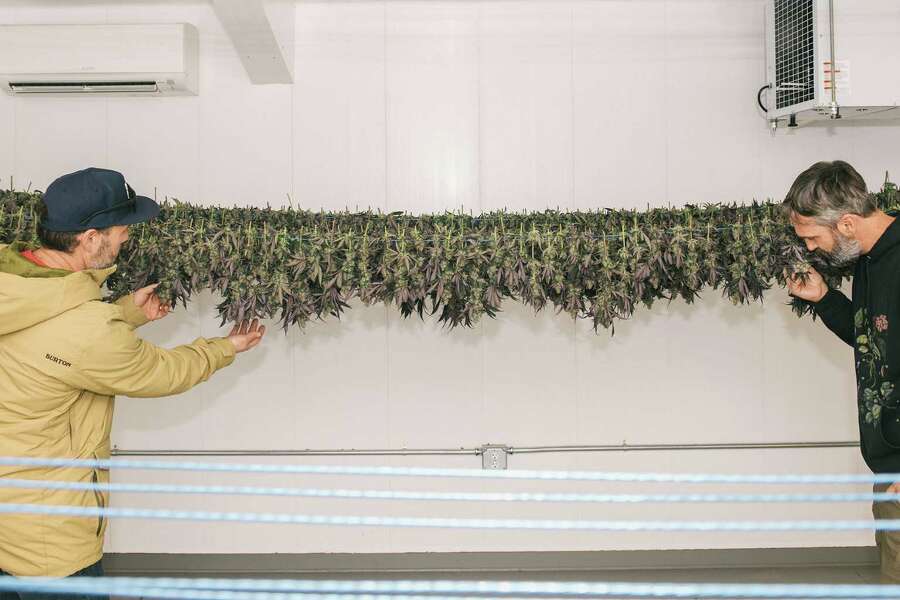 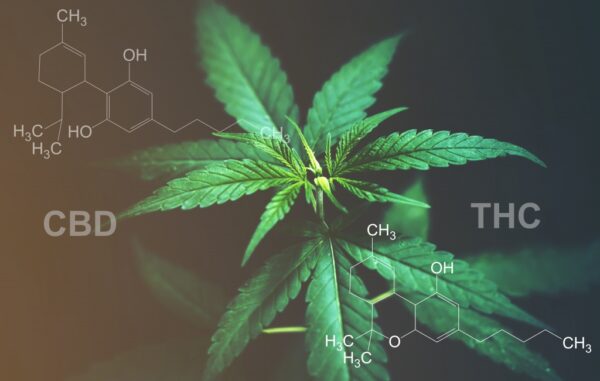 What’s the difference between CBD and THC? 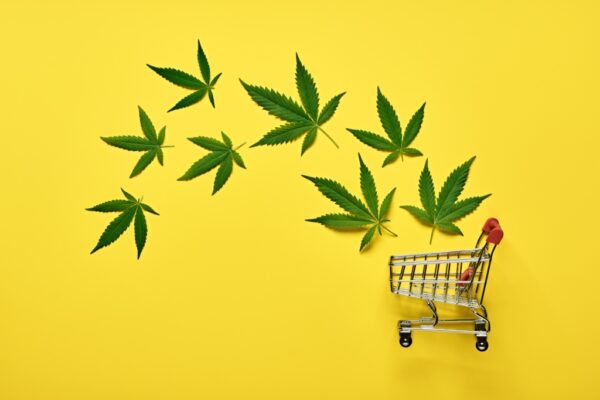