November is just around the corner, and neither of our presidential candidates are on board with recreational marijuana legalization at the federal level. Even so, there are some nuances to Joe Biden (D) and President Donald Trump’s (R) cannabis policies you should know about. We broke down the top three things every cannabis-enthusiast needs to know about our 2020 presidential nominees. 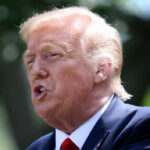 Throughout his nearly four years in office, the Republican president has kept quiet when it comes to cannabis. While he has not taken legislative action against cannabis while in the White House, he’s also done nothing for it. Since Trump has thus far made no comment on decriminalizing the possession of cannabis on a federal level, it’s safe to assume we wouldn’t be seeing it in his second term. 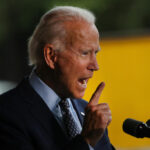 In his “Plan for Black America,” released this spring, Biden promised to “decriminalize the use of cannabis and automatically expunge all prior cannabis use convictions” if elected.

The former vice president has certainly changed his tune on the issue since becoming the Democratic nominee. During the Obama administration, Biden openly opposed decriminalization, and as a senator, he helped craft some extremely aggressive anti-drug laws.

Be that as it may, Violet Cavendish, Communications Manager at the Marijuana Policy Project, told GreenState she believes Biden’s promise of decriminalizing cannabis possession shows Americans could at least expect small victories for cannabis under his administration.

“Biden has moved past his history of backing the war on drugs and is starting to support more modest reforms,” she said. “Reforms like decriminalization and expungement at a federal level would already go further than any state senator has gone in the past.”

Trump said he supported legalizing medical cannabis at a federal level in his 2016 campaign, adding that broader legalization “should be a state issue, state-by-state.”

Four years later, however, nothing has changed. Whether the president changed his mind on medical marijuana is uncertain, but he certainly isn’t pushing it, and his comments since imply he’d most likely continue leaving it up to states to decide in the future.

Curious where your state is in the process of going green? Check out our continually updated map of state cannabis laws here.

It’s important to note, however, that Trump did hire Jeff Sessions as Attorney General – a vocal opponent of medical marijuana – and proposed repealing an existing policy protecting the Justice Department from interfering with state laws regarding the “use, distribution, possession, or cultivation of medical marijuana” as part of his 2021 fiscal year budget plan. The proposal was ignored by Congress.

As recently as last April, Biden applauded a co-panelist’s rant against legislative action for medical marijuana as an alternative to opioids at a University of Pennsylvania forum. It certainly didn’t win him any friends in the cannabis world.

Like his decriminalization policy, though, the candidate’s stance on the issue seems to have radically changed over the past year. In his Plan for Strengthening America’s Commitment to Justice (as seen on his campaign website), he states that he will “support the legalization of cannabis for medical purposes,” while leaving decisions regarding legalization for recreational use up to the states.

Though it sounds suspiciously like the fruitless endorsement we heard from Trump four years ago, we have to commend him for mentioning cannabis law on his campaign website, which is more than can be said for his opponent.

Throughout Trump’s time in the White House, cannabis has remained a Schedule I drug, meaning the Drug Enforcement Administration (DEA) recognizes it as having “no accepted medical use and a high potential for abuse.” For context: LSD, heroine, and ecstasy are also Schedule I drugs. Seems like a strange crowd for a drug which, as of now, is fully legalized in 11 states and is legal for medicinal purposes in 33.

But Trump’s lack of action on rescheduling cannabis isn’t anything new. Cannabis hasn’t moved from its original scheduling since the Controlled Substances Act (CSA) was passed in 1970, mainly because moving it from Schedule I to Schedule II would do little more than possibly decrease bureaucratic obstacles for cannabis businesses in states where the industry is legal, and, even then, state laws would still find themselves at odds with federal law. Since the president seems to like to leave weed decisions to the states, it’s probable he would continue to leave the CSA scheduling untouched in his second term.

Biden promises to “reschedule cannabis as a Schedule II drug so researchers can study its positive and negative impacts” in his Plan for Strengthening America’s Commitment to Justice, a move that disappointed many of his supporters who would rather see marijuana treated like alcohol (i.e., removed from the CSA altogether) than moving the drug from the “very dangerous” list to “kind of dangerous.”

Biden defends his stance with the argument that more research needs to be done before the drug can be made legal nationwide. In a recent interview with the iHeartRadio podcast “The Breakfast Club,” he said, “They’re trying to find out whether or not there is any impact on the use of marijuana—not in leading you to other drugs. But does it affect long-term development of the brain? And we should wait until the studies are done. I think science matters.”

Unfortunately for the cannabis-conscious-voter, neither Trump nor Biden is high on marijuana policy reform. For this reason, Violet Cavendish (Marijuana Policy Project) told GreenState she believes the advancement of consequential cannabis reforms in the next four years will depend not on the president himself, but on the decision-makers who surround him.

“It really depends on what the makeup of Congress looks like after the election, and who each candidate would choose to be on their staff,” Cavendish said. “At the end of the day, Biden is more likely to choose people who are in favor of cannabis than Trump.” 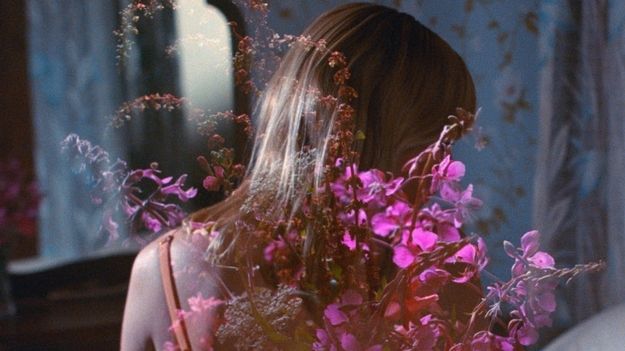 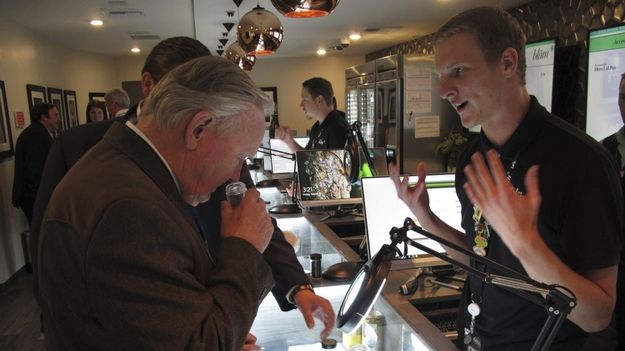 What is Nevada medical cannabis ‘Reciprocity’? 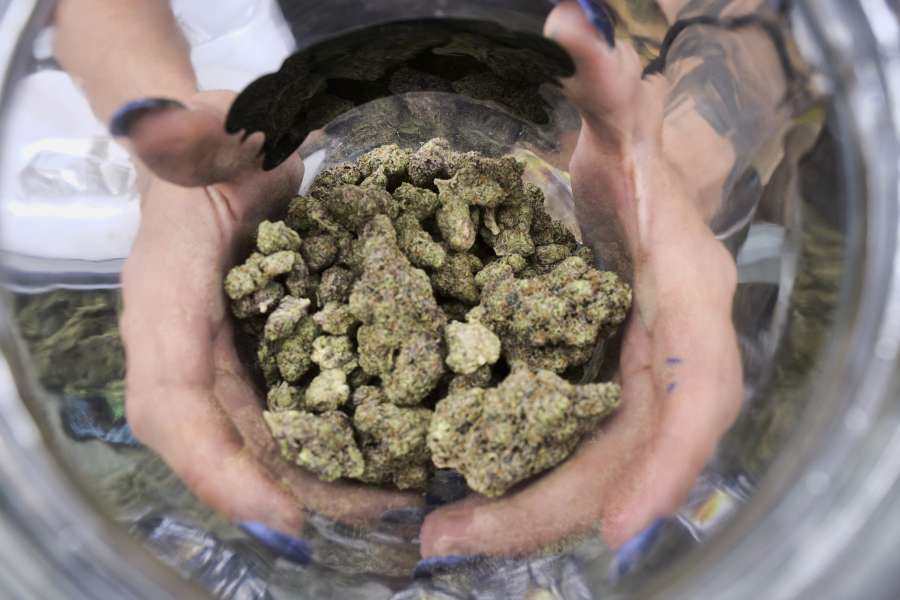