Mothers say cannabis can help with postpartum depression: A few things to consider before you jump on the bandwagon 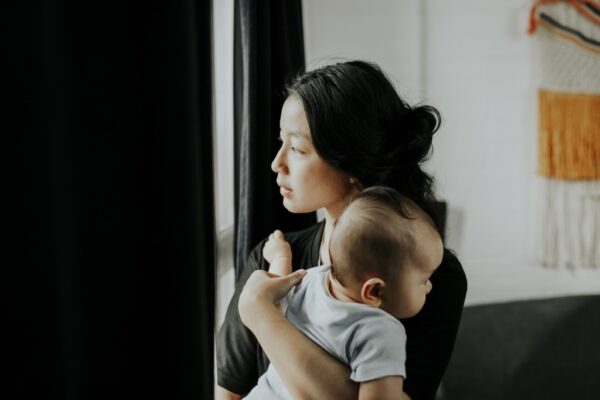 It’s no secret that caring for a new baby is no small feat. New mothers are under a large amount of stress, from going through the emotional experience of pregnancy and giving birth to meeting the many demands of caring for an infant. On top of that, many women experience post-birth depression — also known as postpartum depression.

According to recent stats, around 15% of women may develop postpartum depression (PPD).

Symptoms of PPD can include anxiety, sadness, irritability, trouble concentrating, difficulty sleeping, and more, as noted by the Mayo Clinic.

Especially as they’re breastfeeding and working to take care of baby, many women are turning to a popular natural remedy to ease postpartum depression: cannabis.

But what does science have to say about cannabis after giving birth? And are there any actual benefits?

Here’s a look at what the research — and new moms — have to say about cannabis use and postpartum depression.

RELATED: Will using cannabis while breastfeeding get my baby high?

What moms have to say about cannabis and postpartum depression

Speaking with Good Housekeeping, Celia Behar spoke of how she experienced postpartum depression after the births of both of her daughters, in 2006 and 2011.

After the birth of her first child, Behar told the outlet she was prescribed Prozac. When she again suffered from PPD following the birth of her second child, a friend sent her home-grown cannabis — and she says smoking it changed her life.

“What it feels like to me is that I was living in black and white in that time of my life,” Behar told Good Housekeeping, describing her postpartum depression

She said that when she began using cannabis, “it felt like living in Technicolor.”

“Even just getting sleep changed the anxiety. Everything shifted. I didn’t feel high. I wasn’t stoned. I just felt leveled out and even,” Behar added.

Writing on a Reddit thread, one mother said that cannabis “saved her life” when suffering from postpartum depression.

“I waited 6 weeks after baby to smoke again and it was like a weight was lifted off my shoulders. I could function as a normal human being again but more importantly I learned to enjoy my time with baby,” the mother wrote.

Noting concern of the possible risks of passing cannabis to their newborns, many mothers said they chose to wait until they were done breastfeeding to use cannabis to ease PPD symptoms.

Another mom wrote on Twitter: “Weed legit helped me overcome my postpartum depression.”

She added that if she “would have never ate that edible or smoked that bowl, who knows if i’d even be here today.”

What does research have to say about cannabis and postpartum depression?

Many mothers attribute cannabis for helping their mental health when experiencing PPD — but what does the science have to say?

However, there’s not a lot of research specifically regarding postpartum cannabis use, and much research is focused on potential health risks that it may pose to babies if it passes to them from the mother.

One 2018 study from “Obstetrics & Gynecology” notes that cannabis use during pregnancy and lactation could be linked with “growth restriction, stillbirth, spontaneous preterm birth, and neonatal intensive care unit admission” and advised women not to use cannabis during that time.

Some research has shown that there may be a higher risk of postpartum depression in women who used cannabis 3 to 15 months before their pregnancy, as noted in the“Drug and Alcohol Dependence” journal.

One study in the Drugs and Lactation Database noted that in mothers who used cannabis while breastfeeding, small amounts of THC pass into their breastmilk. However, after one year, there was no detectable difference in six of the babies of mothers who smoked either once a month or less, weekly, or daily.

More research is needed to truly understand the full effects.

Regardless of the research, many mothers self-report the benefits of cannabis use and how it helps with postpartum depression. But, to avoid any possible effects of passing THC or other cannabis compounds to their newborns, many mothers wait to use cannabis for PPD until they finished breastfeeding.

Many moms noted on social media that they preferred to smoke cannabis after the births of their babies to ease postpartum depression — but again, said they waited until they were done breastfeeding.

Some mothers said they prefer CBD, as opposed to a more full-spectrum cannabis product with THC. Some men even noted on social media how their wives saw relief from postpartum depression with CBD, either in a vape form or through tincture drops under the tongue.

Others noted that CBD aided with postpartum anxiety, another which many women also commonly experience after giving birth.

Considerations for cannabis and postpartum depression

There’s not enough research to show how effective cannabis use is regarding easing postpartum depression. More research is also needed to understand the true effects or health implications it may have on babies if mothers are breastfeeding and use cannabis.

Bottom line: If you recently gave birth and think cannabis might be helpful to you, talk to a cannabis clician and consult a mental health professional before consuming. Cannabis use does not come without risk for new mothers, but if you stay informed and consume responsibly, you may experience the wonderful benefits many mothers report. 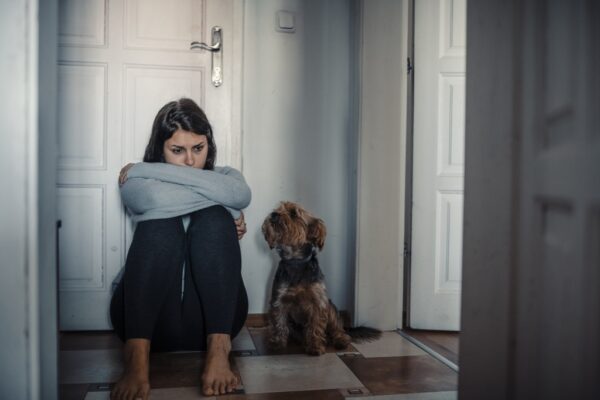 How to calm cannabis-induced anxiety: Advice for when you’re too high 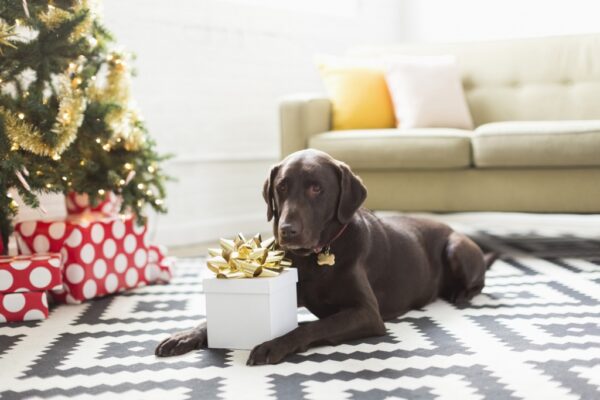 CBD could help your dog this holiday season: Here’s how 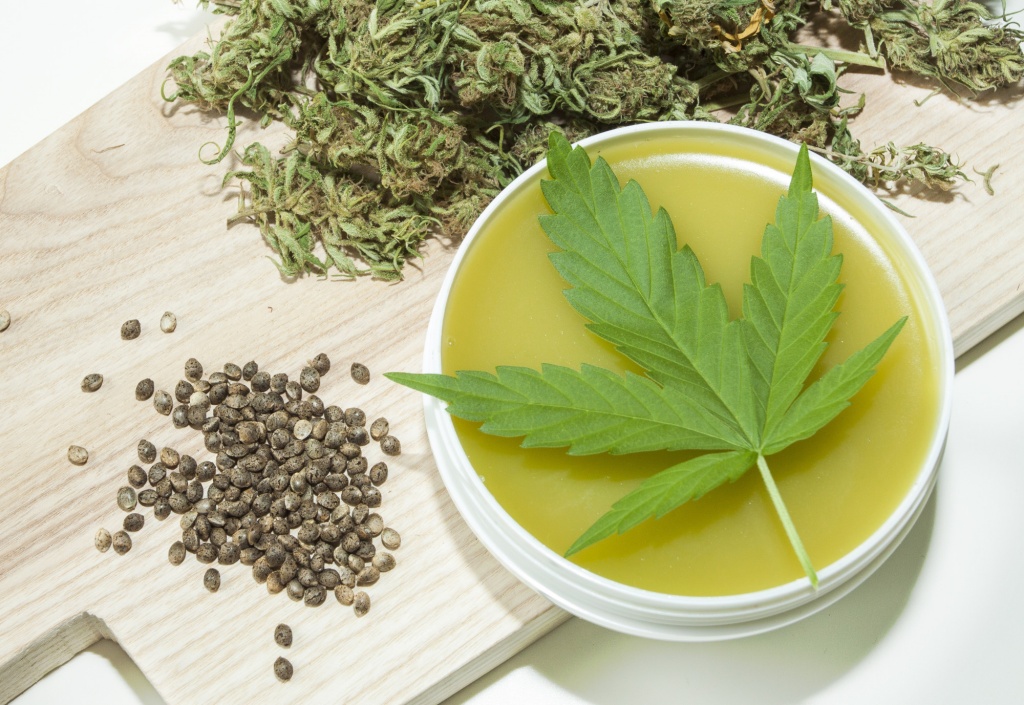