To clear the air, we’ve created a guide that breaks down which states will be voting on cannabis this year, and what exactly is being voted on.

Find out if your state is on the list below. It could be that you have the opportunity to help make a major change this November.

Politicians in Maryland recently approved a proposed amendment to their constitution. If passed, recreational use of marijuana will become legal in the state.

In order for the proposed amendment to become law, voters need to pass it in November. If passed, it will become legal to use marijuana recreationally on July 1, 2023.

The proposed amendment will allow for citizens to possess up to an ounce and a half of cannabis. They will also be able to have up to twelve grams of marijuana concentrates.

If the amendment is passed, the legislature of Maryland will create rules and regulations for running a regulated marijuana marketplace.

Back in May of 2022, representatives for a group called Legal Missouri 2022 submitted three hundred and eight thousand signatures. This is more than twice the amount of required signatures that were needed to add a proposed constitutional amendment to the November ballot.

According to the proposed amendment, the state would tax marijuana sales at a rate of six percent. Experts predict that this will bring in at least forty-five million dollars of yearly income to the state.

A group called New Approach North Dakota recently submitted more than twenty-five thousand signatures to the office of the Secretary of State.

They’re proposing a measure that would legalize the recreational use of marijuana. If passed by voters in November, it will become legal for adults to possess marijuana.

People will be able to have up to four grams of cannabis concentrate. They will also be able to possess up to an ounce of marijuana.

This November, citizens of South Dakota will go to the polls to vote on legalizing the recreational use of marijuana. This will be the second time that South Dakota’s residents have voted on the legalization of marijuana.

If the measure passes, state residents will be able to possess up to an ounce of marijuana. It will also be legal for them to grow up to three marijuana plants in their homes.

The measure will not attempt to create a regulatory structure for legally producing and selling cannabis in the state, more than likely because the state’s supreme court struck down a ballot measure in 2020 that attempted to do this.

Even though the majority of voters in Arkansas have not favored marijuana legalization in the past, it seems that many people have changed their minds.

Their proposed ballot amendment will make it legal for citizens who are more than twenty-one years old to possess up to an ounce of marijuana. It would not be legal for people to grow marijuana in their homes.

Unfortunately, the State Board of Election Commissioners rejected the proposal. But proponents of cannabis legalization are not giving up their fight. They recently announced that they will be appealing to the state’s supreme court.

Justices have ruled that the initiative must appear on the November ballot, but whether votes will be counted remains undecided.

Voters in Oklahoma will most likely go to the polls in November to decide whether or not to legalize the recreational use of marijuana. The measure, called SQ 820, would make it legal for people to have up to an ounce of marijuana.

If passed, the measure will also make it easier to clear the criminal records of those who have been sentenced for possessing cannabis.

Petitions for SQ 820 recieved well over the number of signatures required for it to appear on the November ballot.  However, since it took longer than usual to count signatures, the state’s Supreme Court must rule to allow the measure to appear on the ballot before anything is official.

The state’s Republican governor opposes the ballot measure. But he has said he will allow the state’s voters to decide.

If you live in one of these states (and of course, even if you don’t), head to the polls this November! You have a chance to change history. 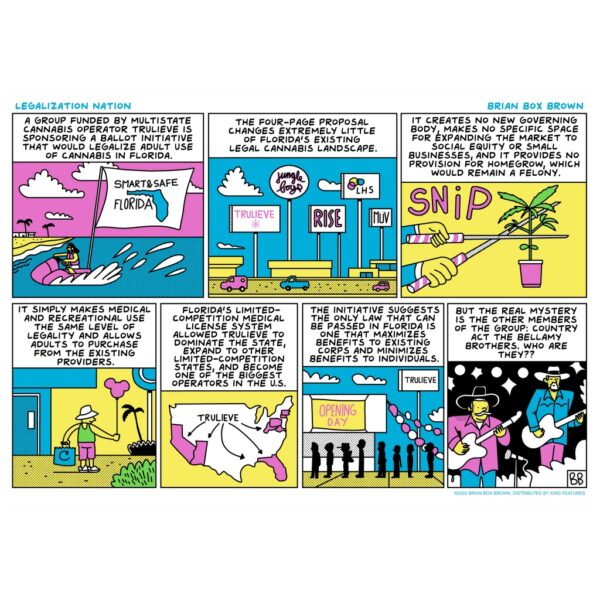 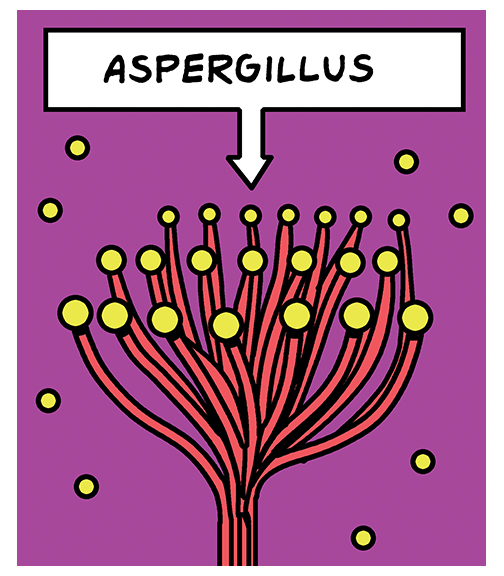 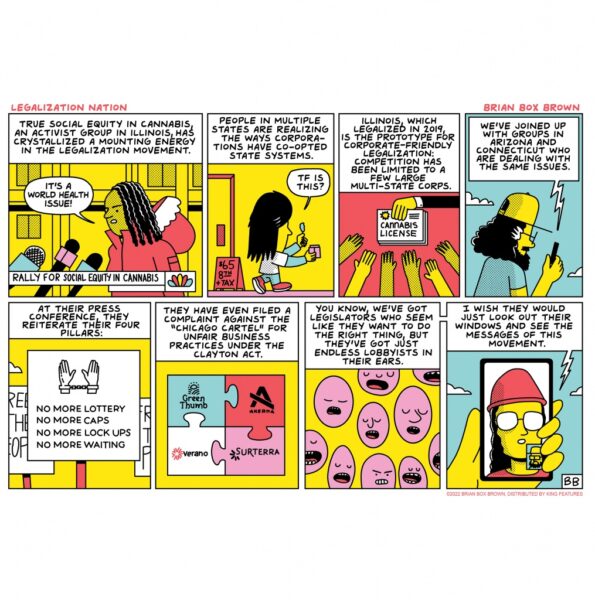