The Rhode Island Senate has approved a bill legalizing recreational marijuana in the state. The bill would allow adults 21 and older to possess up to one ounce of cannabis, as well as regulate recreational sales.

RELATED: Amazon has stopped testing job seekers for cannabis: Here’s what it means for you

The proposal was introduced by longtime proponent Sen. Joshua Miller, a Cranston Democrat who chairs the chamber’s Health and Human Services Committee. It now heads to the state House of Representatives.

House Speaker Joe Shekarchi, a Warwick Democrat, has said the Democratic-controlled Legislature will likely end up taking up the question on how to structure a legal marijuana industry in a special session later this year.

Gov. Daniel McKee has his own plan for legalizing, taxing and regulating marijuana, but legislative leaders didn’t include it in their proposed $13.1 billion state budget for the coming fiscal year.

Miller’s proposal would impose a 20% tax on marijuana sales, create an independent cannabis control commission to license and oversee marijuana operations, and allow for home cultivation. It would also create a “Cannabis Equity Fund” to help marijuana businesses from disadvantaged communities.

McKee’s proposal would have the state Department of Business Regulation oversee the industry and ban home growing marijuana, among other differences.

This was the first time either chamber of the Rhode Island Legislature had voted on a bill to legalize recreational cannabis. Medical marijuana has been legal in Rhode Island since 2006, and cannabis was decriminalized in the state in 2012. 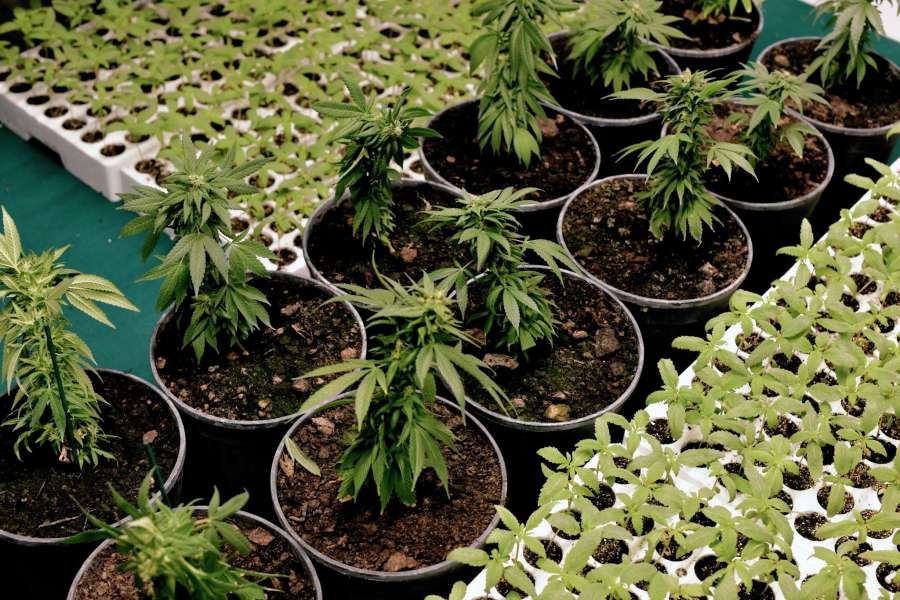