MADISON, Wis. (AP) – As Wisconsin and other states eye possible legalization of marijuana for medical or recreational use, many effects of using cannabis are still not fully understood. But one thing is certain: Scientists advise against use by young people over concerns of negatively impacting their brain development.

“Children and adolescents are really the place we have to look the most,” said Dr. Angela Janis, director of psychiatry for the University of Wisconsin-Madison’s University Health Services.

Until people reach their mid-20s, their brains are still developing. Janis warns that adolescents who use heavily may face reduced attention spans, memory and concentration – and increased chance of dependence.

Janis should know: Not only is she a psychiatrist, but she is also the medical director for the Minnesota-based medicinal cannabis firm, LeafLine Labs.

A bipartisan group of lawmakers has proposed legalizing it for medical use in Wisconsin.

The harm of marijuana use among adolescents and young adults is one reason Smart Approaches to Marijuana opposes legalization, said Colton Grace, a spokesman for the group, which supports a “health-first approach to marijuana policy.” States including Colorado where recreational marijuana is legal, have begun grappling with the problem of young people consuming ever more-potent cannabis in edible and other forms.

Yet, the latest research finds that youth marijuana use “may actually decline after legalization for recreational purposes,” according to a study published in September in the Journal of the American Medical Association Pediatrics. It based the findings on 1.4 million responses to youth behavior surveys.

The result, researchers wrote, “is consistent with (earlier) findings and with the argument that it is more difficult for teenagers to obtain marijuana as drug dealers are replaced by licensed dispensaries that require proof of age.”

In his opposition to full legalization, Grace also points to research that early cannabis use can cause irreversible damage to one’s IQ. And an analysis of several studies has raised concerns about a linkage between cannabis use and mental illness.

A National Academies of Sciences, Engineering and Medicine’s 2017 report found that “cannabis use is likely to increase the risk of developing schizophrenia, other psychoses, and social anxiety disorders, and to a lesser extent depression.”

Lena Stojiljkovic, a 21-year-old UW-Madison music education student, knows first-hand the risk of consuming cannabis. In the fall of 2016, she was hospitalized for a psychotic break and diagnosed with bipolar I disorder. She said her doctors pointed towards her cannabis use.

She began smoking cannabis habitually in her senior year of high school. One week she used marijuana three times and became delusional.

“I thought my friend was communicating to me in different ways that weren’t normal and I would try convincing my mom she wasn’t awake, that she was sleeping,” Stojiljkovic said. “I didn’t think it was out of the norm, though. I thought it was just the effect of weed at the time.”

However, she started smoking marijuana more frequently when she came to college and realized something much more serious was happening.

“I was smoking weed three, four times a day, every day, so that by the time November came, I was completely delusional,” Stojiljkovic said. “I was borderline psychotic, as all the doctors told me.”

Stojiljkovic supports legalization because she believes regulation could make cannabis use safer. But she cautions against ignoring the possible risks.

“I think the big point is that people need to understand that it has its benefits, but there’s also that whole psychiatric side where it is linked to psychosis. I know that personally because it’s happened to me multiple times, and the biggest thing is that people need to understand that that exists, and it’s a bigger issue than what we know,” she said.

Janis acknowledged there is a strong association to psychotic disorders, but the “exact association we do not know.” Early use of cannabis, particularly among 14- to 16-year-olds, will double or triple the chance of a psychotic disorder, Janis said. She especially cautions young heavy users who have relatives with certain mental health problems.

“Family history,” she said, “is still the number one risk factor of schizophrenia and psychotic disorders.”

Cooper, research director of the University of California-Los Angeles Cannabis Research Initiative, acknowledged there is concern about consuming cannabis through e-cigarettes, known as vaping.

As of Nov. 13, there were 2,172 reports of severe vaping-related lung damage, including 42 deaths, according to the U.S. Centers for Disease Control and Prevention. Earlier this month, the agency said it had identified a possible culprit. It found an additive, vitamin E acetate, in lung fluid samples from victims, who had obtained the vaping cartridges off the street, or from other informal sources.

But there are some verified negative effects of marijuana use. According to a 2018 report by Colorado’s Division of Criminal Justice, the number of marijuana-related hospitalizations rose from 575 to 2,696 per 100,000 hospitalizations in 2014-15 after Colorado legalized recreational marijuana.

The CDC notes the dangers of excessive use of cannabis, which can include anxiety, paranoia, hallucinations and vomiting.

Colorado and New York also have seen a rise in a new possible side effect of using cannabis. Patients will usually arrive at the emergency room with severe abdominal pain, intense vomiting and dehydration – the typical symptoms of cannabinoid hyperemesis syndrome (CHS).

“Generally, there’s not a lot to do for it other than just rehydrate patients and try to get them medications to help with their nausea and vomiting,” said Dr. Kennon Heard, a professor of emergency medicine at the University of Colorado School of Medicine.

One of the issues in the legalization debate centers around whether using cannabis will lead to the use of “harder” drugs. Dr. David Nathan, the founder of pro-cannabis Doctors for Cannabis Regulation, does not believe there is “such a thing as a gateway drug.”

The National Institute on Drug Abuse’s research report on cannabis indicates “that marijuana use is likely to precede use of other licit and illicit substances,” but the majority of people using cannabis “do not go on to use other, ‘harder’ substances.”

Grace points out that users can become addicted to cannabis itself.

“Marijuana is an addictive substance that can produce withdrawal and dependence, and the studies that show that are based on very low potency THC marijuana that is not representative of the higher potency stuff you’re seeing on the market today,” Grace said. “So we don’t really know what, if any, ill effects the marijuana sold on the market today could be having on people.”

Some research shows that cannabis may actually be an alternative drug for pain that can reduce use of prescription and illicit drugs. One advantage of marijuana is it does not suppress the respiratory system so it is not associated with fatal overdoses.

Some studies show a correlation between medical cannabis legalization and reduced prescription drug abuse. A 2014 study published in the Journal of the American Medical Association found that the presence of medical marijuana laws was “associated with significantly lower state-level opioid overdose mortality.”

Other studies point in the opposite direction. “Cannabis use appears to increase rather than decrease the risk of developing nonmedical prescription opioid use and opioid use disorder,” according to the 2017 study published in The American Journal of Psychiatry.

For Pewaukee resident Cari, who suffers from rheumatoid arthritis, fibromyalgia and chronic disc disease, taking cannabis has allowed her to stop using gabapentin, a popular pain medication that is being seen more frequently in drug overdoses.

“It just makes my quality of life better. I have minimal pain now,” said Cari, who asked that her last name not be used because cannabis use is illegal in Wisconsin. “I’m just more functional. Being able to do more things and not have to live in that constant state of pain, which can be kind of debilitating.”

Impaired driving is one of the major public health concerns of legalizing cannabis yet remains one of the most difficult to measure. Cannabis use does double the chance of getting into a crash, but, Janis said, it does not impact a person’s ability to drive nearly as much as alcohol.

“There is no good test to assess objectively whether somebody who has recently consumed cannabis is impaired because of that,” Nathan said. “There’s no good correlation between the measure and level of impairment.”

Some drivers suspected of having consumed cannabis may take a blood test to detect whether it is in their system. However, cannabis consumed up to 28 days earlier will still be detected – even long after the intoxicating effects have worn off.

Data on car crashes in Colorado after legalization showed that the number of fatal crashes involving people who had cannabinoids in their bloodstream did increase. But the authors of that 2018 study warned against any historical comparison of crash rates because the state has heightened drug testing since legalization.

“We don’t know what that (increase) means,” Janis said. “Does that mean more people in Colorado are using and they happen to have it in their system, or are more people with active, intoxicated THC being involved in the accidents?” 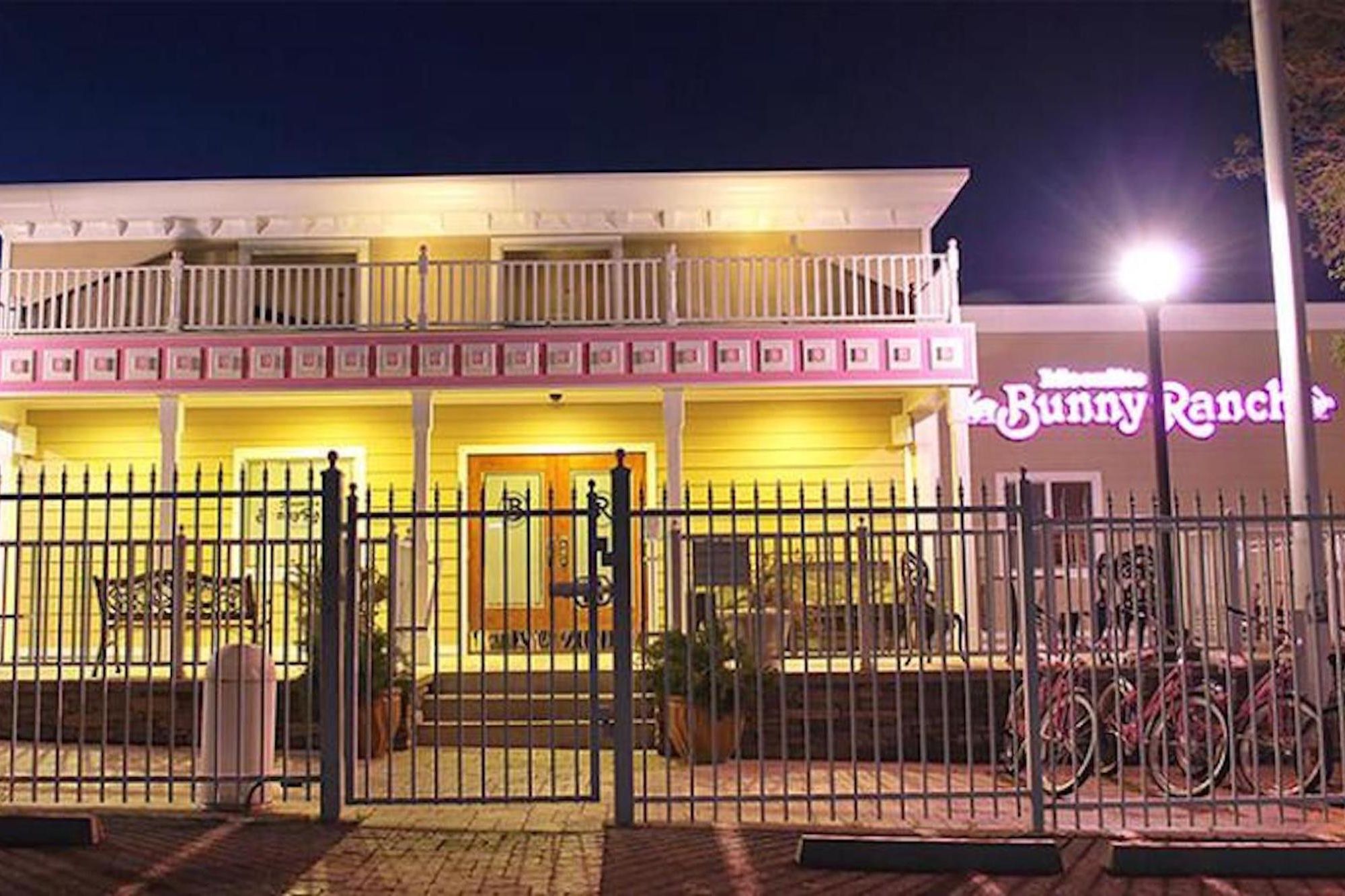 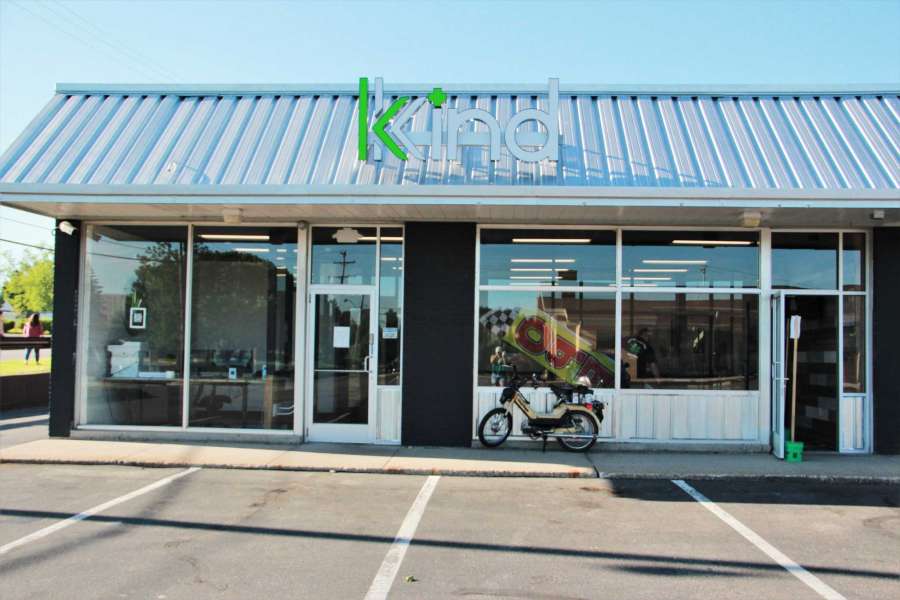 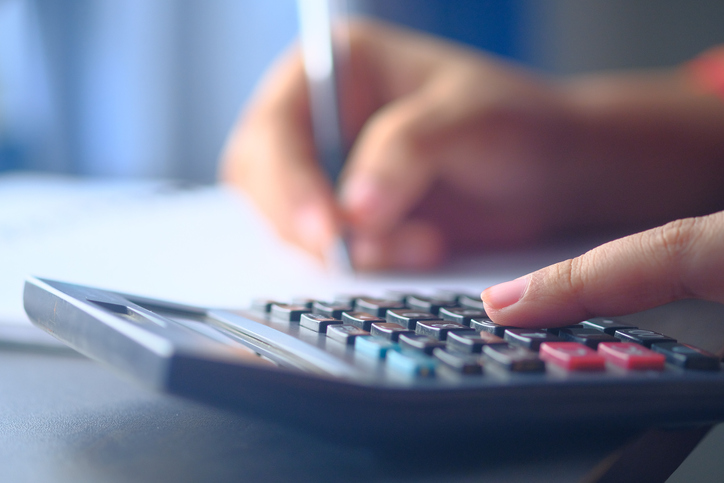