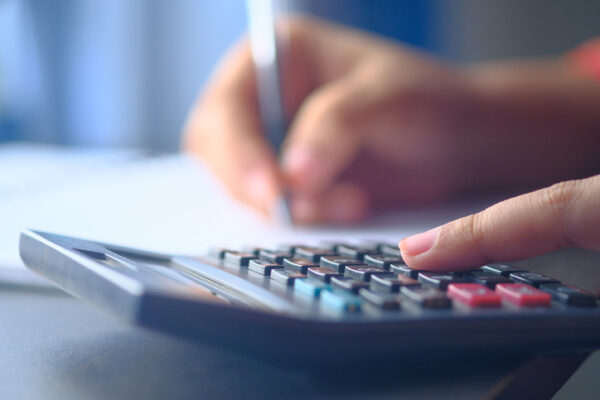 (The Conversation is an independent and nonprofit source of news, analysis and commentary from academic experts.)

(THE CONVERSATION) Consumers don’t seem to mind paying sales taxes on things like food and clothing. Marijuana may be a different story.

As marijuana taxes are imposed in more states, many recreational marijuana users might cross interstate borders to avoid them or even hoard stocks of weed in anticipation of them. If state governments don’t adjust to such behavior, it will reduce revenue and most likely increase overall marijuana consumption.

Not many states have studied the implications of pot taxes on consumer behavior. Sowedid.

I’m a Ph.D. student of public policy, and my colleagues and I studied data from marijuana users in Oregon.

We wanted to see what the economic consequences of marijuana taxes are on this billion-dollar industry. Also, we wanted to help local governments to understand them – at a time when states are increasingly relying on these new sources of revenue to pay for education, health and law enforcement.

Although marijuana is considered a Schedule I controlled substance by the U.S. government, meaning the drug has a high potential for abuse and is illegal to possess, 10 states and the District of Columbia have legalized the possession or sale of recreational marijuana.

As of 2019, 33 states have permitted medical marijuana or decriminalized marijuana possession, and most Americans support legalization.

Each state with a legalized market has imposed a tax on marijuana transactions. Starting on Jan. 4, 2016, Oregon officials levied a 25% tax on recreational marijuana, which generated US$60.2 million in tax revenue that year alone.

If consumers foresee tax changes, they may purchase and store large quantities before implementation of a tax. This may lower overall revenue raised by the product temporarily until consumers use their stores.

Cross-border purchasing is likely to be a more permanent issue regarding marijuana taxation, especially in states like Oregon, where large population centers are located near borders of other states that have also legalized marijuana sales – making it easy to avoid taxes with a quick road trip.

So what can public officials do?

One solution is to coordinate tax rates across states to avoid cross-border purchasing.

Our study also suggests that health officials need to work around medical marijuana users who circumvent taxes faced by recreational users. Connecting dispensaries electronically and making the purchasing cards computer-readable to keep track of marijuana sales could help cut down on this practice.

[ Deep knowledge, daily. Sign up for The Conversation’s newsletter. ]

This article is republished from The Conversation under a Creative Commons license. Read the original article here: http://theconversation.com/its-high-time-someone-studied-marijuana-taxes-so-we-did-123059. 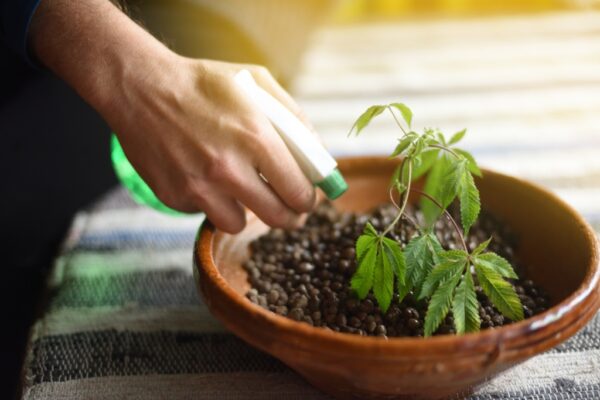 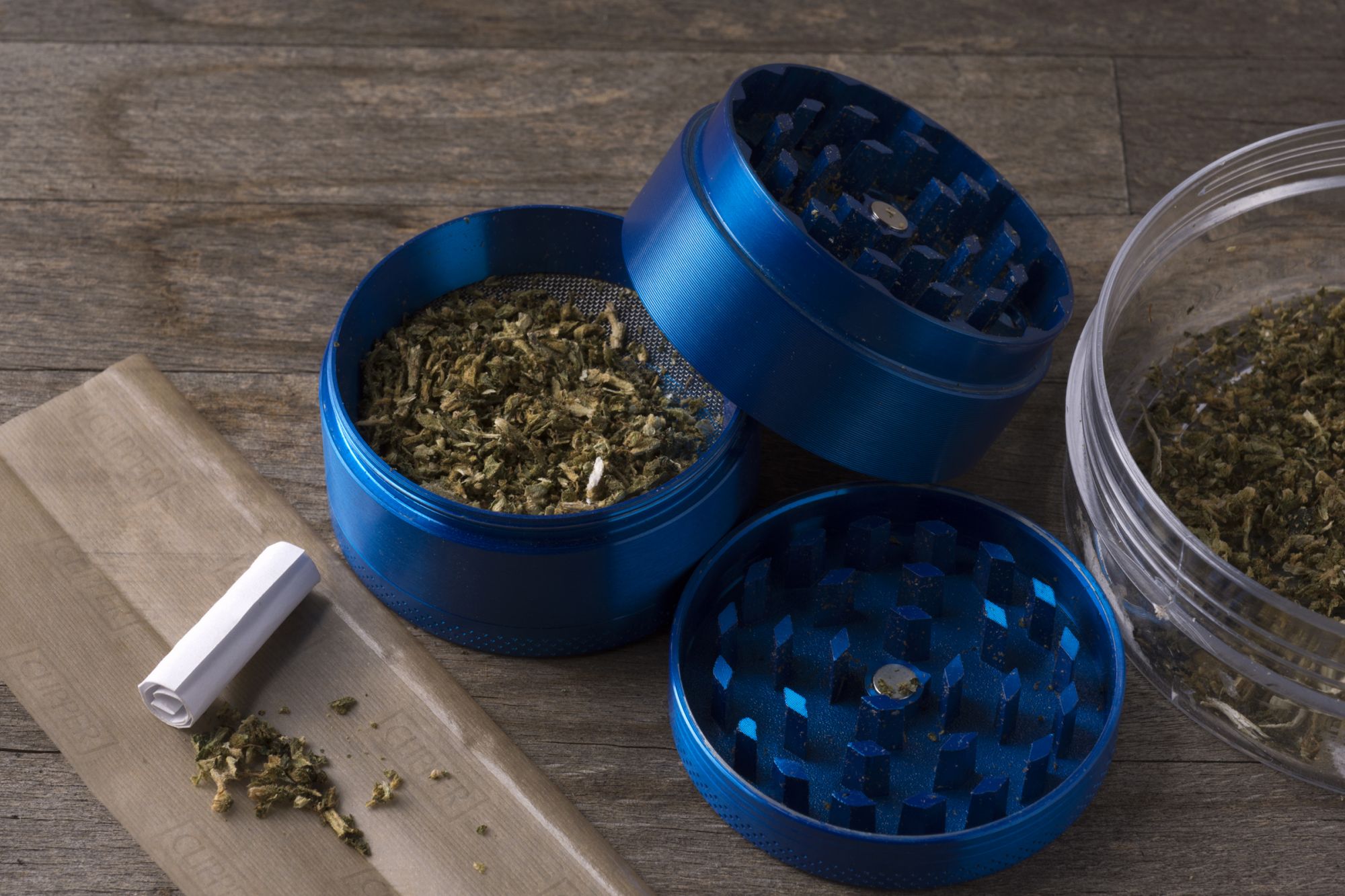 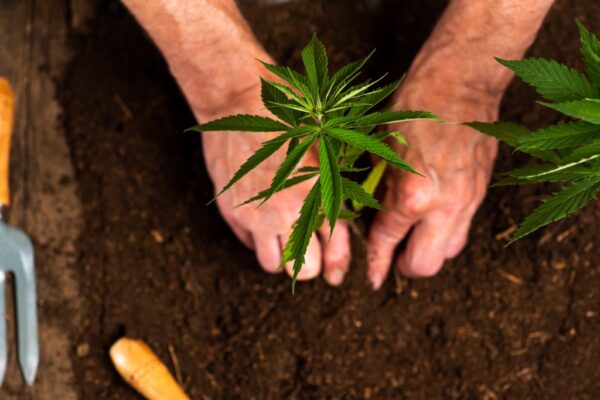 How to grow cannabis in your backyard

Marijuana establishment ban back on the ballot for Michigan town