Investigators load marijuana plants onto a Colorado National Guard truck outside a suspected illegal grow operation in north Denver early Thursday, April 14, 2016. Investigators have raided several homes and warehouses throughout the Denver area as part of a multi-state investigation into the illegal distribution of marijuana outside Colorado. (AP Photo/P. Solomon Banda)

This is a question I get asked most often when I testify before a state legislature; it’s also the most complicated one to answer.

If this were any other commodity, the economics behind ending the black market would be relatively easy: make the regulated market more attractive for buyers than the black market. The regulated industry has the advantage of economies of scale, branding and marketing, quality control, and a safe and friendly purchasing environment. Black market operators, meanwhile, can keep their prices low by not having to meet costly regulations and by being tax free. With some tinkering, economists can quickly settle on what tax rate is too high as to make the black market more attractive.

Colorado didn’t get there overnight, it took a while for the regulated industry to make use of its inherent advantages. They had start-up costs, initial licensing costs, no brand, and no trust in their quality control. And supply was scarce at first, raising the price significantly. Additionally, cities and counties started at different times, and some opted-out all-together. Some people still prefer to buy from a black market dealer out of loyalty, ease, or cost. I suspect this black market will mostly disappear over time.

However, a different black market exists in Colorado, aside from the traditional street dealer, and it serves as a cautionary tale for states yet to legalize:

The price of marijuana in states that have prohibited marijuana is considerably higher than the price in Colorado, creating an economic incentive to ship marijuana out of the state. You often hear about marijuana stamped “from Colorado” being seized in other states. Those stories are about small amounts of product from the commercial regulated system going across the border. For the most part, however, the marijuana in the regulated market is so closely tracked as to prevent large scale diversion. The far greater problem is home grows.

Abuse of our home grow laws is a major source of diversion, is dangerous to our communities, and is a challenge for the state to properly monitor or regulate. Colorado has some of the loosest home grow laws in the nation. Our recreational marijuana laws have allowed for large co-ops. But surprisingly, it has been our medical marijuana laws that have been more often abused. With the right doctor recommendations, an individual could grow hundreds of plants at home.

Many, if not most, people growing at home are doing so for personal consumption or to help an ailing patient. But a notable number of growers are running a small business of diversion in their basement—or more often in a rented house. Over time, organized crime has taken notice of these loose laws, and we have found several instances of complex, organized operations dealing with millions of dollars of illegal marijuana. Unfortunately, this type of black market brings violence, guns, property destruction, and dangerous living conditions for everybody in their neighborhood.

Colorado recently passed legislation to tighten its home grow laws and to give resources to local law enforcement to shut down illegal grows. With these laws, I am hopeful that Colorado will be able to eliminate this second black market.

For legalization proponents eager to end the black market, I urge patience and careful next steps. The drug dealers won’t go away overnight. And if you’re not careful, you may create an entirely new black market.

[Andrew Freedman is the former Director of Marijuana Coordination for the state of Colorado; and a principle at the consulting firm, Freedman & Koski, LLC, whose mission is to ensure the successful and responsible implementation of legalization across the U.S.] 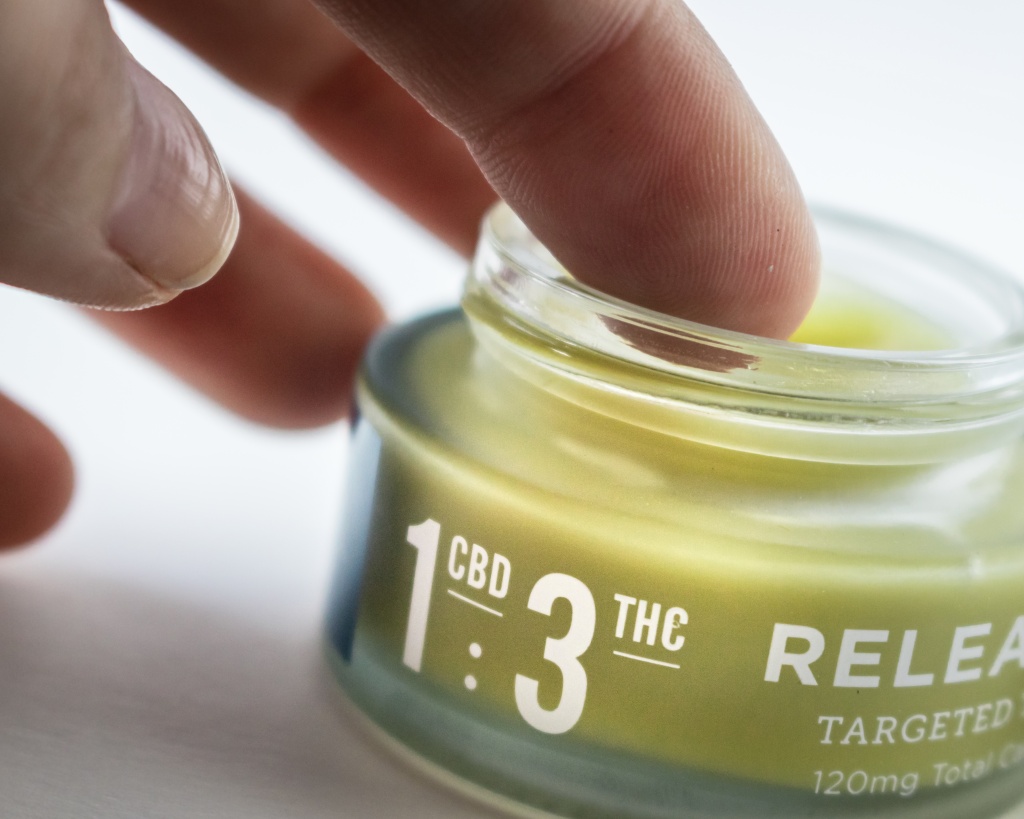 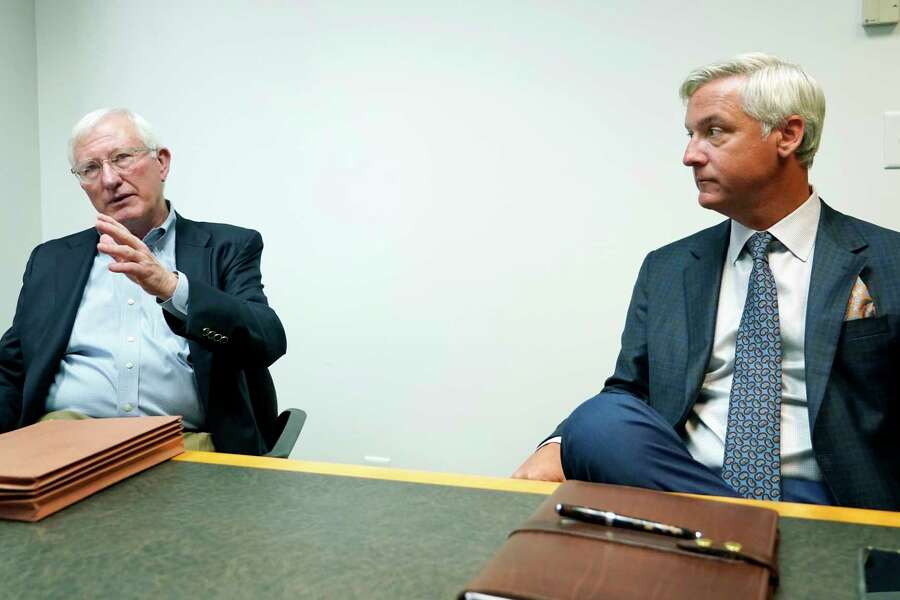