This Wednesday, the Colorado Senate passed a bill that would make it easier for children with qualifying medical conditions to use medical cannabis while at school.

The 33-1 vote sends the bill to the House. One champion of the legislation is Republican Senate minority leader Chris Holbert, who cited emotional testimony by Benjamin Wann, a Douglas County student who takes a cannabis-based medication to treat his epilepsy.

The bill would allow personnel to follow a prescription plan by the child’s physician. It would protect personnel following the plan from criminal or civil liability.

Parents testified before a Senate Committee on Education about the difficulties their children face trying to take their medicinal cannabis doses while in school. Some said they have to leave work to deliver medicine to their children. Others opted to have their children learn remotely because it’s easier to administer medicine at home. 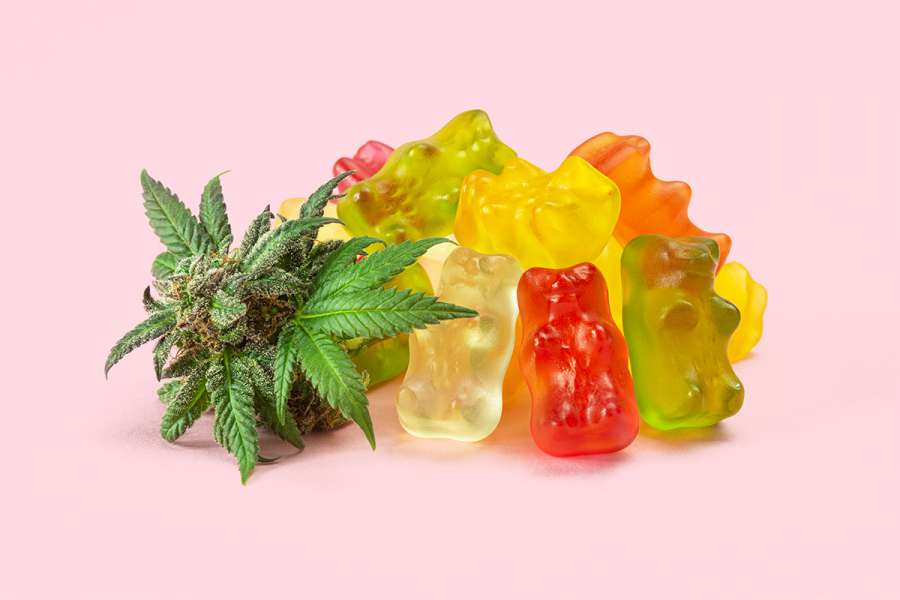 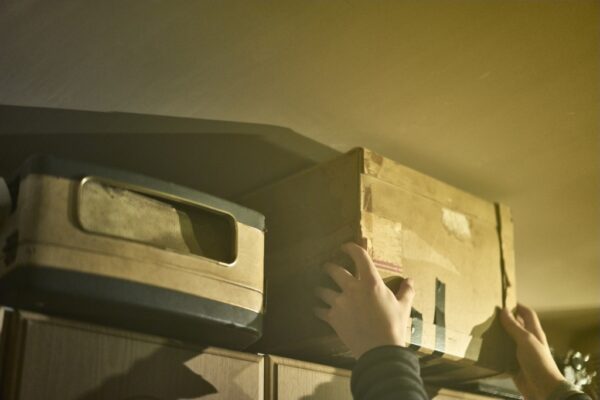