The billionaire heir to a Coca-Cola bottling magnate was arrested in the Caribbean island of St. Kitts after customs authorities found an an estimated value of $1.5 million USD in cannabis products, the Daily Mail reports.

Coca-Cola heir Alki David’s private plane was found carrying about 5,000 plants total, plus hemp seeds and CBD products, all adding up to around $1.3 million.

David flew to the island with the medicinal products on behalf of his company SwissX to negotiate with Prime Minister Timothy Harris, according to a press release.

“Our intention is to work with the government, the courts, the banks, the business sector, and the farmers to develop a fair system that creates thousands of jobs on the island and uses Swissx’s international distribution network to make St. Kitts-Nevis cannabis products among the most sought after in the world,” David said in the release.

However, according to a statement from the prime minister’s office, “Non-nationals would not be permitted to secure advantages over nationals as we set about to build out a marijuana industry. The government has not granted any license to anyone to import plants or seeds into the Federation and that [the] administration has not had any conversation with any foreigner about setting up businesses to trade in cannabis.”

Despite the charges, David contends that the plants found on his plane were “pure hemp,” which is a legal crop in St. Kitts.

A court ruling made this week by the dual-island nation of St. Kitts and Nevis ruled that adults should be allowed to consume cannabis in the privacy of their homes, although the law won’t take effect for another 90 days.

David headed to trial on Tuesday morning, but seemed to take the situation rather lightly in one of his Instagram stories.

“Well, folks, today’s the big day,” David said. “Trial day, right? Trial day. We are headed towards the Basseterre quadrant, where it will be decided as to the fate of the entrepreneur who came with hemp: ten years or freedom? More shall be revealed.” 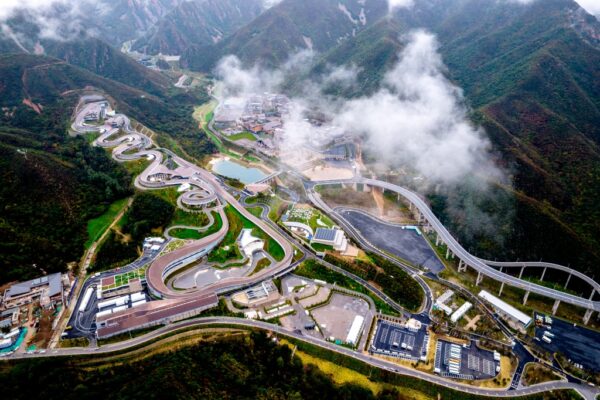 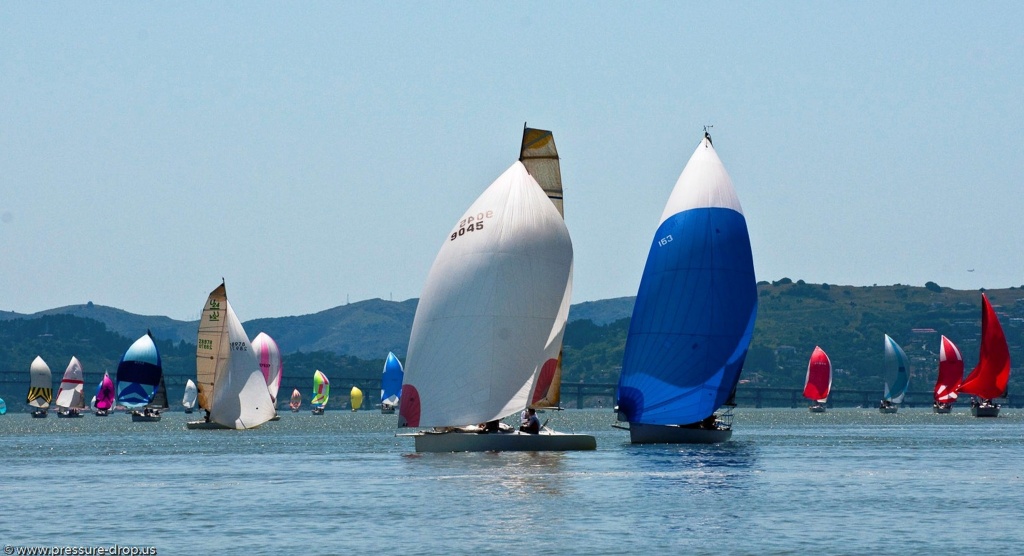