The state of California issued today the first licenses for retailers to conduct recreational cannabis sales and other business activity. The licenses pave the way for consumers to purchase marijuana as soon as Jan. 1, 2018 — the first legal cannabis for recreational sale in the state’s modern history.

The state licenses represent one of the last regulatory hurdles to adult use sales.

On Thursday afternoon, the state’s Bureau of Cannabis Control issued 20 such licenses, notifying sellers electronically and by phone. Licenses went out to businesses from throughout the supply chain and scattered across the state — from Santa Cruz to San Diego and Port Hueneme to Shasta Lake. The list included medical and adult use distributors, retailers and what’s called “microbusinesses” — which combine cultivation, manufacturing, distribution and retail sales. (See map below.)

In the Bay Area, Santa Cruz’ KindPeoples — formerly Kind Peoples Collective — obtained one of the first retail licenses and several other license types. Other licensed retailers include 530 Cannabis in Shasta Lake and Torrey Holistics in San Diego.

KindPeoples staff pose in front of some of the first state licenses to sell cannabis in history. | Photo courtesy of KindPeoples.

The licenses become effective at midnight on New Year’s Day — though retail sales cannot begin under new regulations until 9 a.m. on that Monday.

No one can sell recreational marijuana in California without a both a state and local license, and unlicensed operators face civil fines, disqualification from state licensing and escalating criminal penalties for engaging in unlicensed transactions.

The licenses mark the beginning of a new chapter in the state’s history. In 1915, the state criminalized the possession of “flowering tops and leaves, extracts, tinctures and other narcotic preparations of hemp or loco weed (Cannabis sativa), Indian hemp.” State marijuana prohibitions led to national prohibition in 1937.

Californians legalized cannabis for medical use in 1996 and for all adults 21 and over in 2016. Between 1915 and 2016, California law enforcement made 2,756,778 cannabis arrests, according to the advocacy group California NORML.

“This is a great Christmas present,” said CalNORML director Dale Gieringer. “Licensing is an inevitable necessity of the modern bureaucratic state. I’m just happy to see the stores open and people be able to walk into a store — any adult including tourists and guests in California — and get cannabis just like they can get alcohol, cigarettes or all sorts of wonderful things in California.”

“It’s the end of prohibition,” he said.

“It’s absolutely huge that they . . . expanded into the retail market. It’s even bigger because it’s such a huge economy,” Fox said. “California right now is the biggest marijuana market in the country, and bringing that out of the illicit market and starting to regulate it is a huge step that will have positive benefits for California and the rest of the country.”

The state’s Legislative Analyst’s Office predicts that a fully functioning California cannabis sector could generate $1 billion per year in tax revenue and about $250 million in court savings from reduced arrests and incarceration. The industry could be a $10 billion retail sector — bigger than wine.

It’s not clear yet which California jurisdictions will have stores open Jan. 1. And numerous kinks remain in the state’s legal marijuana supply chain. Farms, distributors, testing labs and other aspects of the business also must have recreational licenses in order to supply retailers. That may mean low supplies and high prices for recreational consumers in the New Year.

McGowan said these major changes are just beginning to rock the entire industry.

“I describe the rollout as the Titantic. The cannabis industry is the Titanic, and it has hit an iceberg called [regulations]. That makes state licenses one of the life rafts, and there are not enough, and everyone is still dancing in the ballroom.”

Business apply for a state license through an online portal. Bureau of Cannabis Control spokesperson Alex Traverso said 1,900 individuals have registered with the portal and over 200 applications have been submitted.

We’ll have more details on the first state licenses as we get them. Check back on GreenState.com. 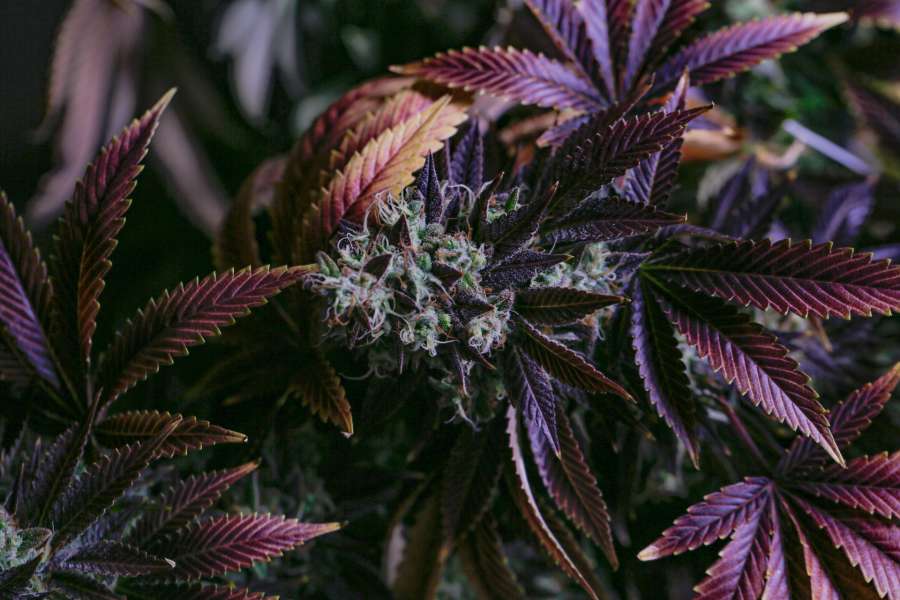