The Senate of the Mexican Republic approved the ruling to decriminalize the recreational or adult use of marijuana with 82 votes in favor, 18 against and 7 abstentions.

If this opinion passes in the Chamber of Deputies , as of December 15 , when the current legislature ends, Mexicans will be able to carry up to 28 grams of the plant or a pack with 28 cigarettes and have 6 to 8 marijuana plants at home .

“People over eighteen years of age are allowed to consume psychoactive cannabis,” says the document that was discussed for more than five hours in the Upper House.

The General Law for the regulation of cannabis will allow companies to sell cannabis in authorized establishments and will establish maximum levels for THC (psychoactive substance in marijuana) and CBD (cannabidiol).

What does this opinion mean?

Only people over 18 years of age may grow, carry and consume marijuana and its derivatives, but only with a permit from the Mexican Institute for the Regulation and Control of Cannabis.

In a moment more information … 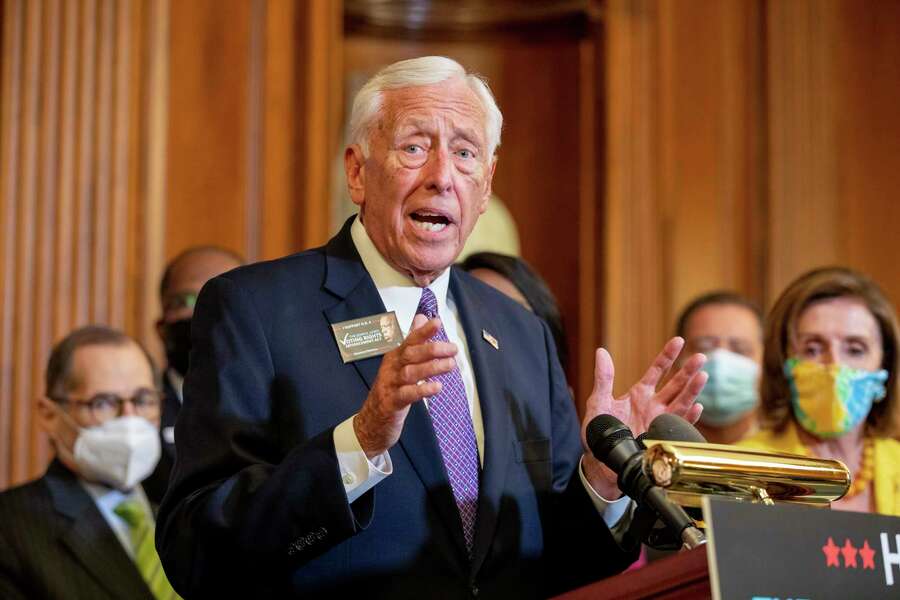 Will the U.S. legalize marijuana nationally? The House just approved a new bill, but the Senate would need to get on board.