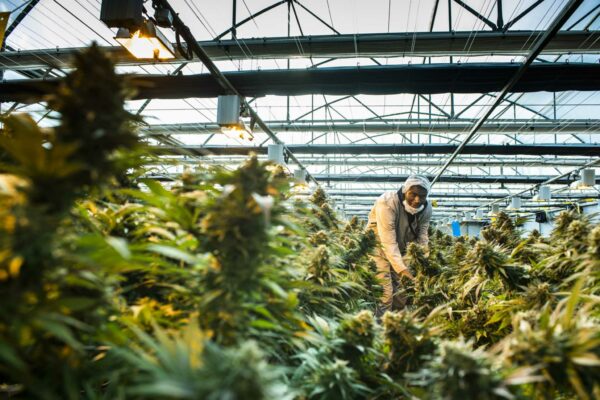 It’s a crop Lekaota had no experience with 18 months ago, when she saw an advertisement for a grower in her local newspaper. Now, the 27-year-old trains others how to cultivate the plants for MG Health Ltd., a supplier of pharmaceutical-grade cannabis products, at a farm and oil extraction facility in Lesotho, the tiny, mountainous kingdom bordered on all sides by South Africa.

“I didn’t know what cannabis was-it was only when I was applying for this job that I realized it’s dagga,” Lekaota said, using a word for weed derived from the local Khoisan languages, as she readied the greenhouses for their required 12 hours of darkness.

Marijuana has been widely cultivated across Lesotho, one of Africa’s poorest countries, since time immemorial-long used as medicine by the native Basotho people. It’s easier to grow and more lucrative than other crops such as maize and sugar cane, and the nation’s abundant water and fertile soil provide ideal conditions. Many families rely on the extra income from selling illicitly to recreational drug users, to cover basic costs such as sending their children to school.

The Lesotho government is now trying to spur development of legal plantations supplying the burgeoning global medical cannabis industry to broaden its tax base-currently dominated by exports of diamonds, water and wool-and create jobs. About two-thirds of the country’s 2.2 million people live in rural villages, and many survive off subsistence farming. Cannabis is a critical piece of the government’s agricultural strategy, which it hopes will help fund basic infrastructure such as roads, electricity and water pipes.

In 2018, Lesotho became the first African nation to issue licenses for the cultivation of cannabis for medicinal purposes. Foreign investors including Canadian companies Supreme Cannabis Co., Canopy Growth Corp. and Aphria Inc. have since poured tens of millions of dollars into a handful of facilities, drawn by the low cost of production.

MG Health, Lesotho’s biggest commercial producer, received $7.6 million (C$10 million) from Supreme Cannabis last year in exchange for 10% of the business then known as Medigrow Lesotho (Supreme has said it eventually wants to export medical cannabis oils from Lesotho to Canada). MG Health plans to employ as many as 3,000 workers locally-up from about 350 currently-once it reaches full production in a few years, says Chief Executive Officer Andre Bothma.

The company harvests a strain of marijuana with low levels of tetrahydrocannabinol (THC)-the compound that gets you stoned-to comply with regulations. It exports nonpsychoactive cannabidiol (CBD) oil extracts and other medical cannabis products primarily to South Africa, and is working on entering markets in Europe and the Middle East, as well as Australia.

“We have first-mover advantage in Africa and we think the market is huge,” Bothma says.

CBD is a fast-growing piece of the $340 billion global cannabis market. In the U.S. alone, CBD sales are expected to quintuple to about $20 billion by 2024 from six years earlier, according to BDS Analytics.

As cannabis rules loosen around the globe, companies are turning to low-cost regions for supply. MG Health says that even in its start-up phase, it’s producing in Lesotho for about 93 cents a gram, less than the $1 or more per gram that it cites as the norm elsewhere. But Lesotho will face competition for investment from other regions known to be cheap, including Colombia and Jamaica, as well as other African nations that may follow in its footsteps and legalize production.

To get large plants with thick flowering heads, growers need controlled temperatures of between 68 to 82.4 degrees Fahrenheit (20 and 28 degrees Celsius), plenty of air circulation to prevent mildew growing and, when in bloom, a strict regime of 12 hours of light and an equal measure of dark, according to MG Health.

As a medical product, it’s imperative that the CBD oil produced is standardized and uncontaminated, and quality control testing for MG Health is conducted by the independent LuCan Laboritories Ltd. Workers have to shower at work and wear layers of protective clothing, which are then washed and pressed at the end of each day.

The fledgling legal industry in Lesotho has given big ideas to illegal growers, who produce strains known for their strong psychoactive effects and sell to South Africans. They can avoid arrest by producing in remote locations and bribing authorities.

Kotsoana Clementi, 43, who grows pot illicitly in his village about a 1.5-hour drive from the capital of Maseru, says he would like to partner with one of the Canadian cannabis companies on a legal business. While Clementi stands out among other villagers with his blue collared shirt, Guess jeans and polished black shoes, the operation in his small stone house lacking electricity is rudimentary.

After harvesting his weed between March and May, Clementi fills hundreds of packets and seals them with the flame from a paraffin lamp and the rounded end of a spoon. He charges 15 rand ($1) apiece and can sell 380 packets a day-an amount worth almost $400. (He says he keeps 60% of the sales and the rest goes to drug mules and bribes for border police).

“The most important thing would be to secure an investor-then the whole village would have work,” Clementi says. “I’d still want to be in charge of the business, but the villagers could have a 2-3% stake.” 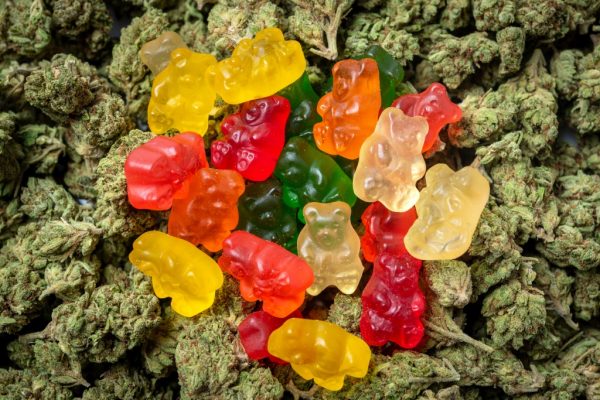 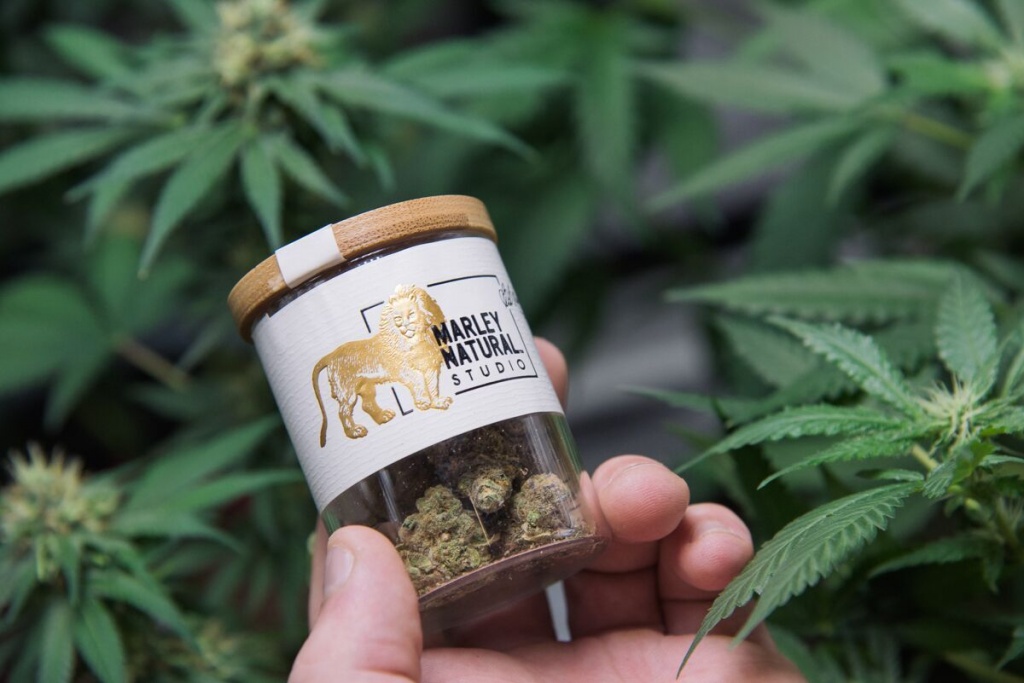 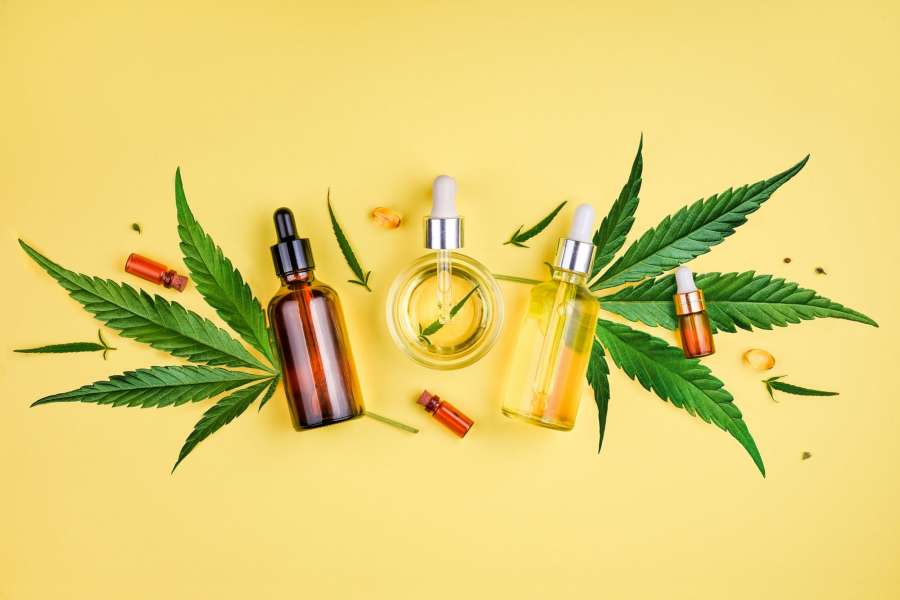 To Get Into the CBD Game, You Must Know These 8 Things 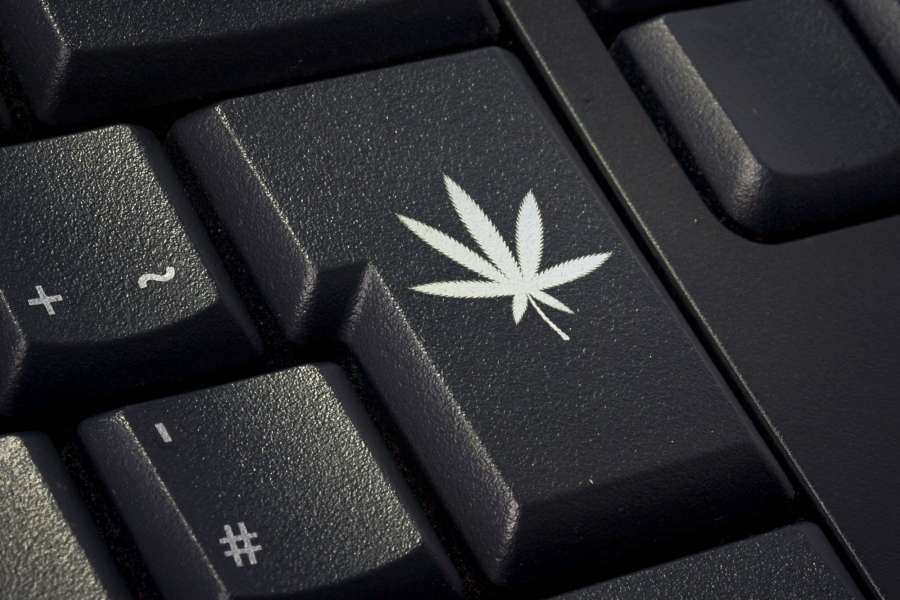 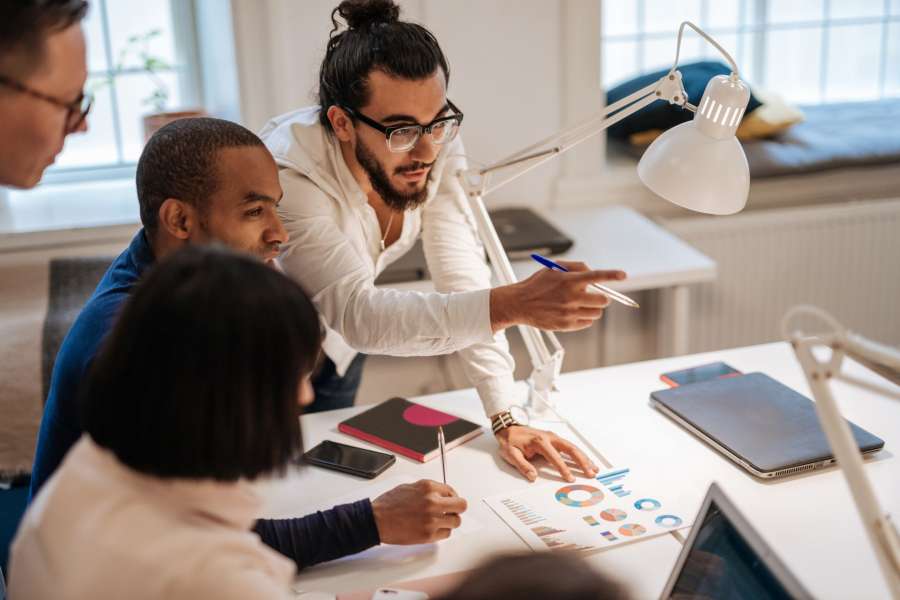 Is Crowdfunding Your CBD Business The Wave Of The Future? 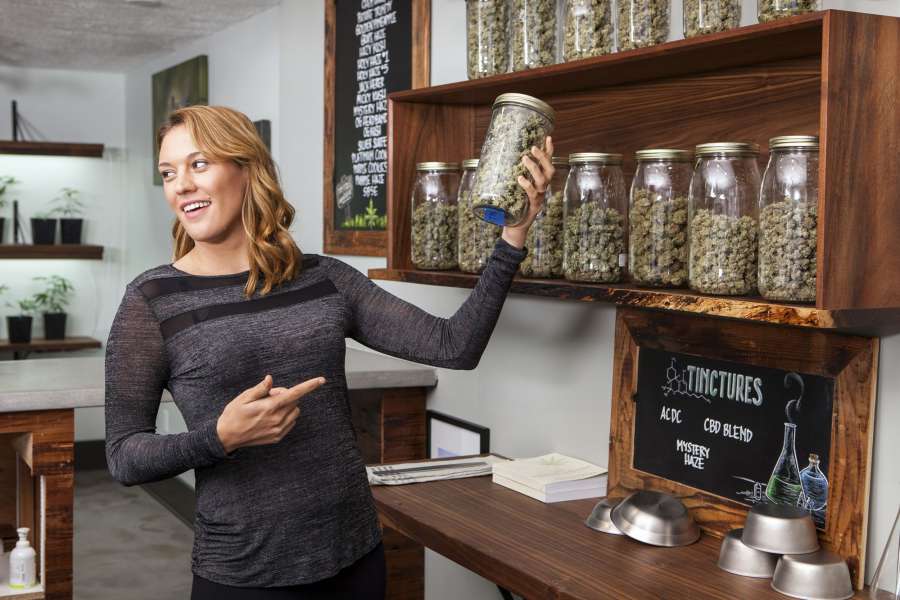 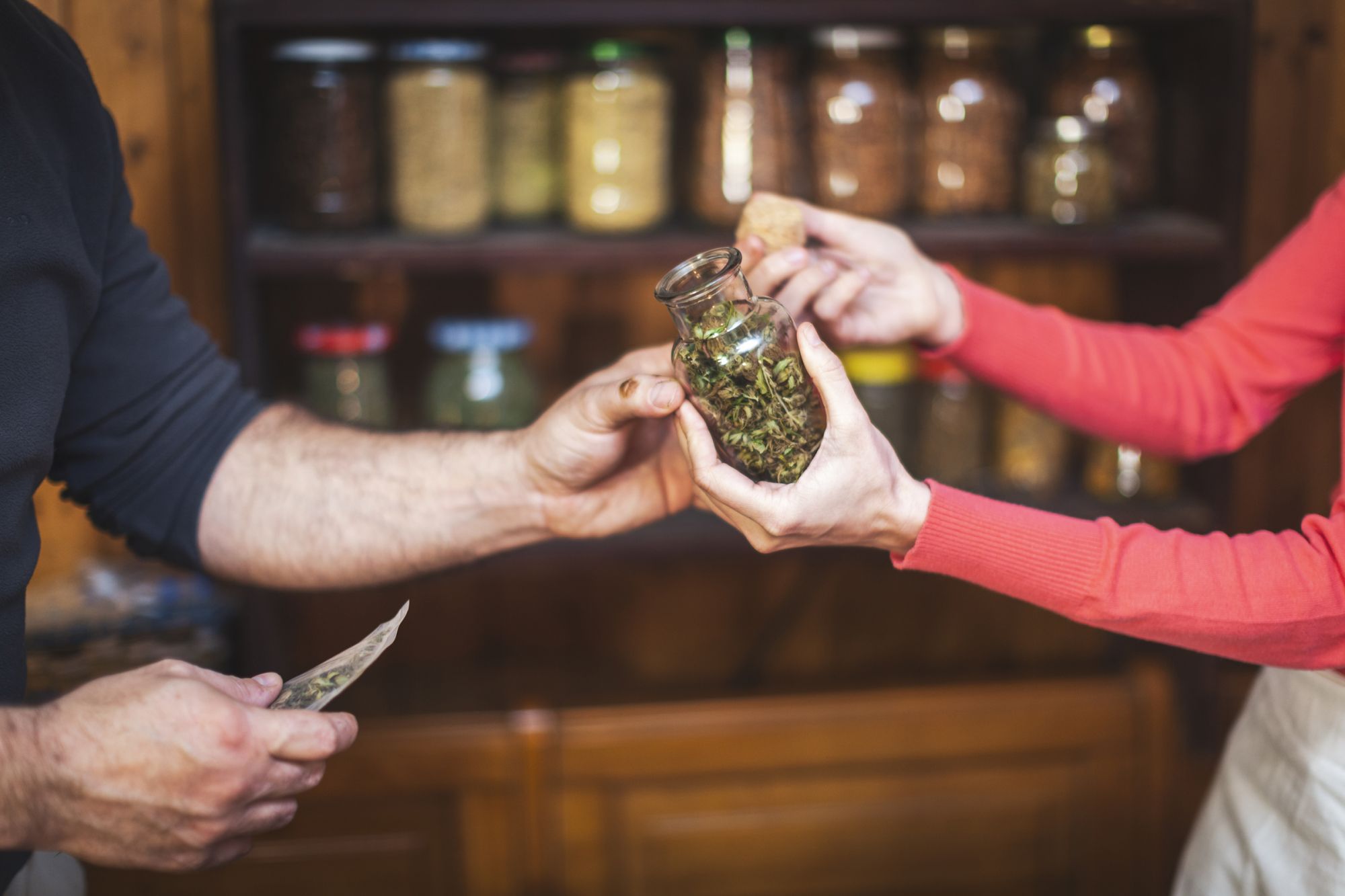