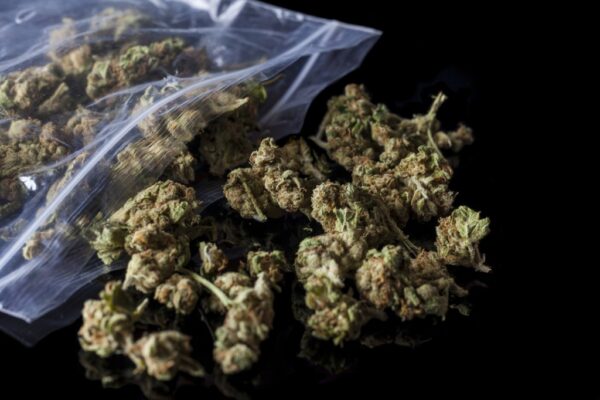 Are you a frequent smoker, vaper, or edible-user?

If you know all about smoking weed (or consuming it in your favorite way), you know that it’s safer than many other drugs. Despite the bad reputation that marijuana gets, there’s a reason that CBD and THC are used as medical treatments.

That said, it is possible to smoke too much marijuana. While taking marijuana is unlikely to kill you or cause serious harm, you should know your limitations.

Keep reading to learn all about how to determine if you’re consuming too much marijuana.

How Much Is Too Much?

“Too much” marijuana is going to vary person-to-person. There’s no set amount that someone can hit that would be “too much.”

There are people who smoke every day, several times per day, with no issue. Some of these people take marijuana for medical purposes, while others are recreational users.

As long as these marijuana users are being safe, there’s no reason that they shouldn’t be able to use marijuana in ways that others may consider “excessive.”

That said, new users, or anyone who’s sensitive to THC, won’t be able to use as much marijuana as those who are more experienced.

Consequences: Is It Deadly?

It is very unlikely for anyone to experience a THC overdose that results in death or injury without outside factors.

The signs of an “overdose” are similar to the side effects that THC and marijuana present under normal circumstances but taken to another level.

People may experience hallucinations, anxiety, panic attacks, a rapid heart rate, fainting, or vomiting. While these are unpleasant side effects, they aren’t deadly in themselves.

Someone who has any kind of respiratory condition (including asthma) should avoid smoking marijuana. If they must consume it, it should be through an edible product.

People with certain mental health conditions may want to talk to their doctor first before consuming marijuana. While marijuana is often helpful, it may exacerbate mental health symptoms.

If someone becomes reliant on marijuana, it may be time to cut back on consumption. People who smoke should still be able to go to work and take care of their responsibilities if they’re not using it medicinally.

Learn more about what you can do if you feel as though you’ve been taking too much marijuana.

While it’s not deadly, there are a few side effects that you should look out for if you’re a new marijuana user. These side effects are normal, so knowing them ahead of time may help you stay calm.

Keep in mind that different strains of marijuana and different methods of consumption may change side effects for you.

Common side effects include (but are not limited to) the following:

Do You Smoke Too Much Marijuana?

Overall, if marijuana isn’t affecting your ability to live your day-to-day life, you’re probably not consuming too much of it.

If you are worried that you smoke too much marijuana, though, consider talking to a mental health professional. Remember, you won’t get in trouble for seeking help.

For more helpful posts about all things marijuana and more, visit the rest of our site.

Trevor Anderson wrote this article on behalf of FreeUp. FreeUp is the fastest-growing freelance marketplace in the US. FreeUp only accepts the top 1% of freelance applicants. Click here to get access to the top freelancers in the world. 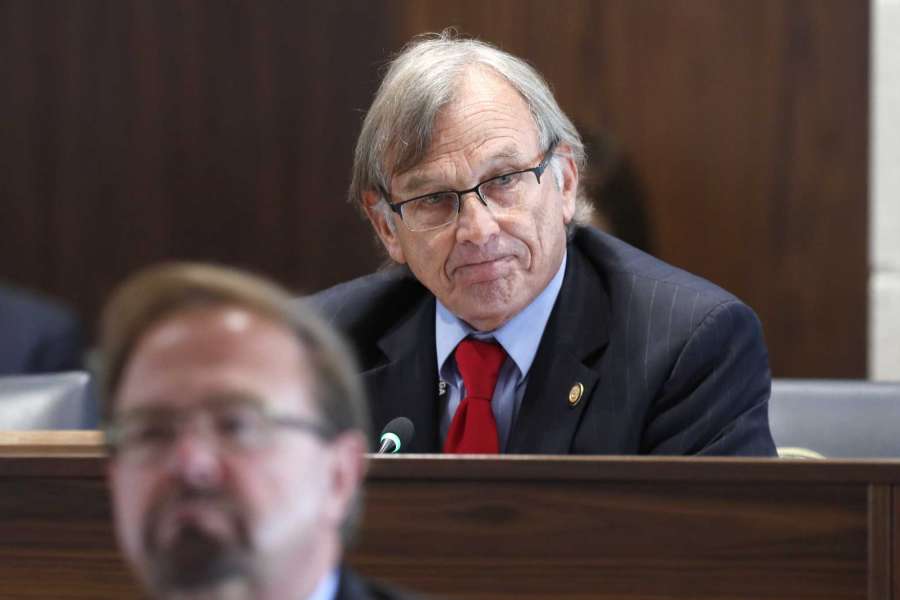