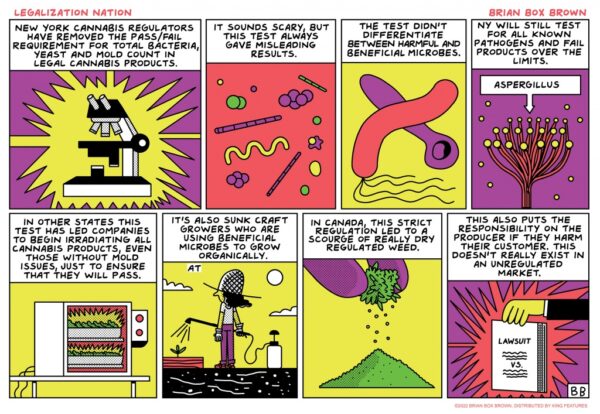 This week, Legalization Nation is talking about cannabis testing in New York. 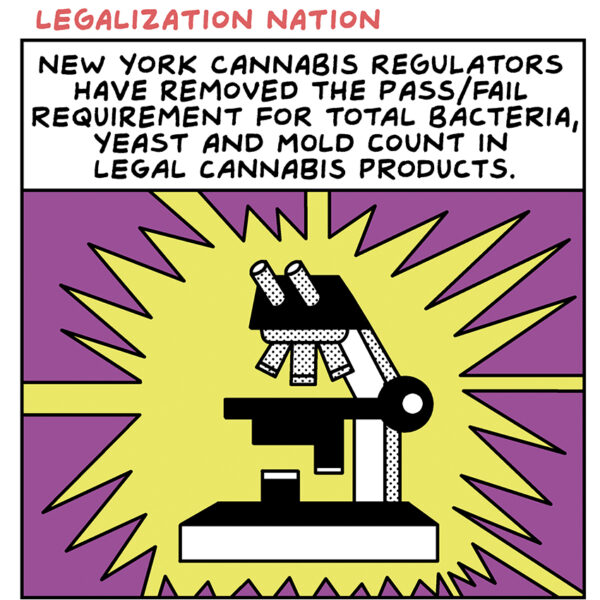 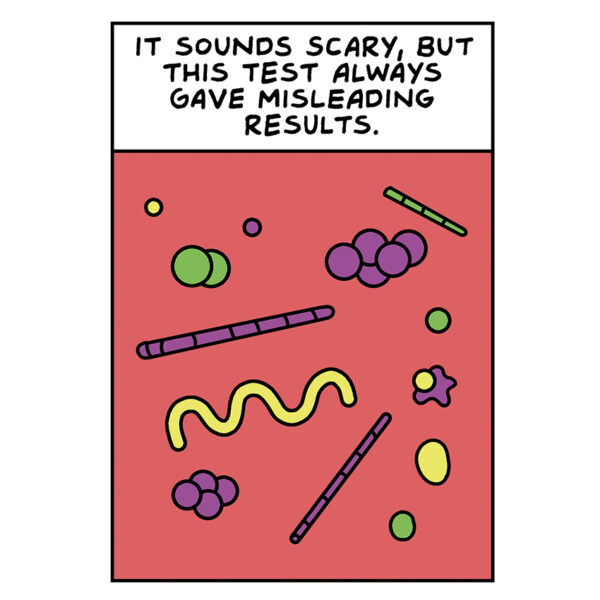 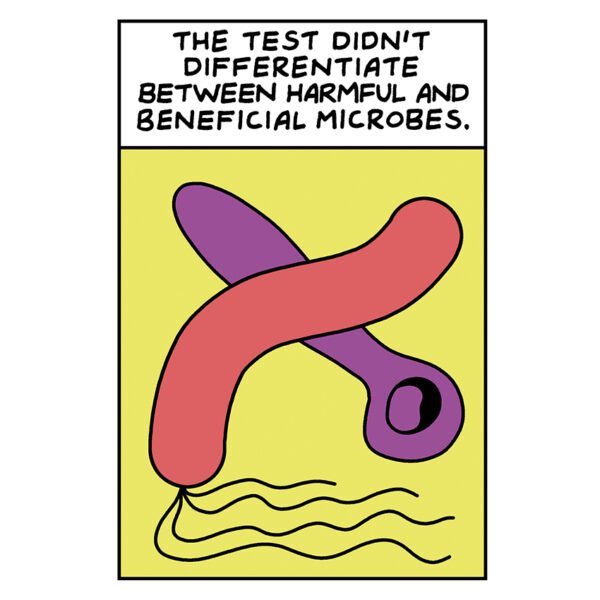 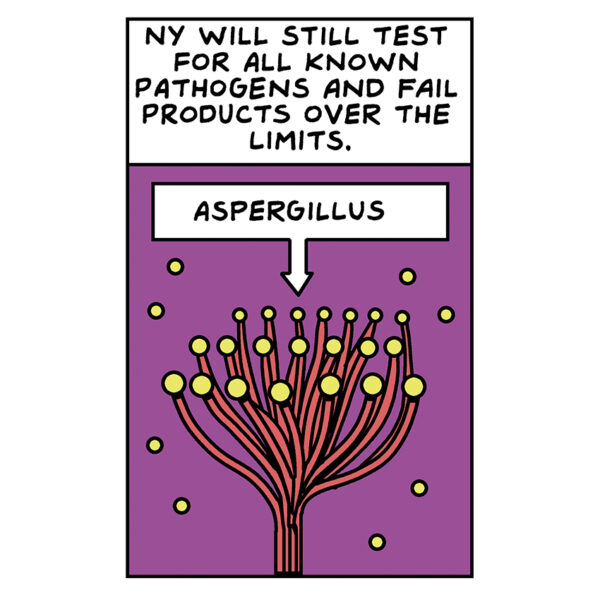 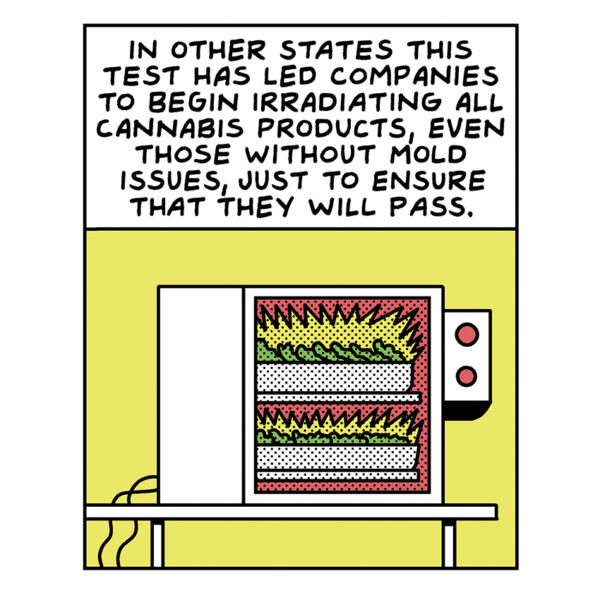 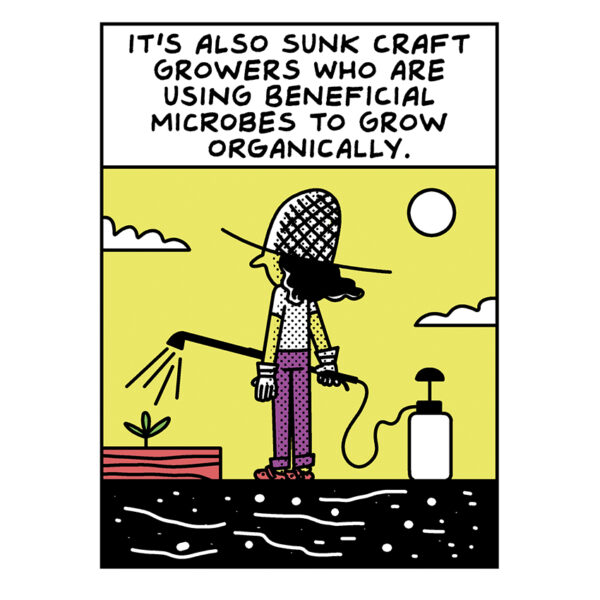 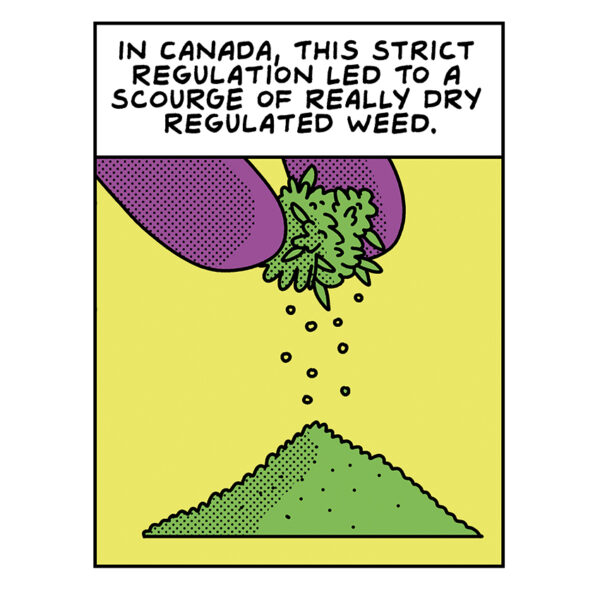 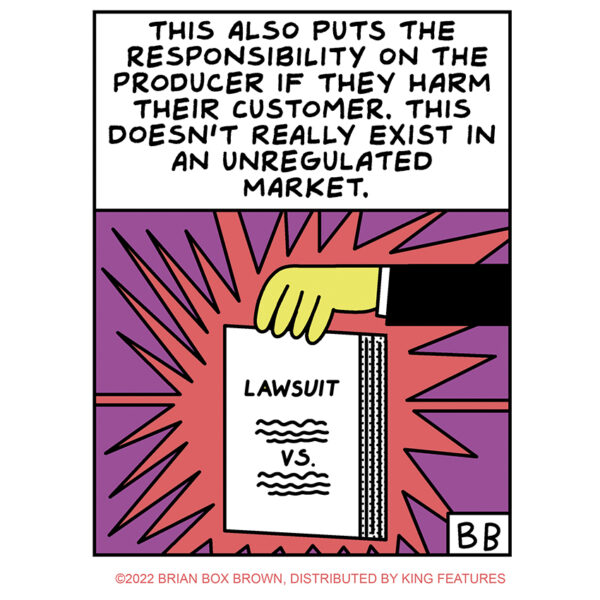 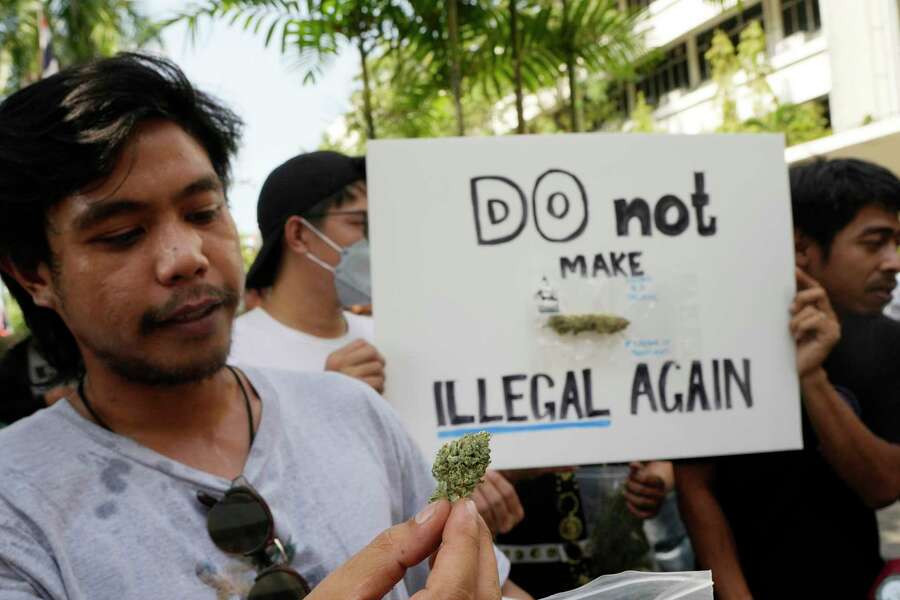 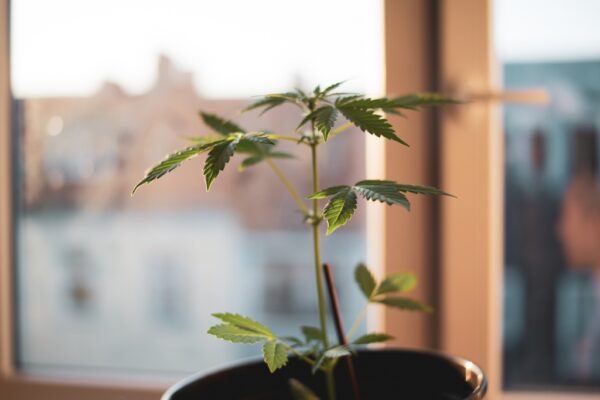 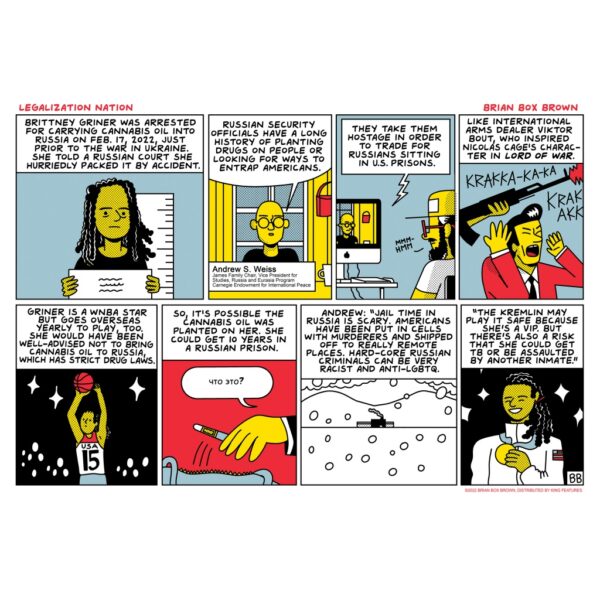