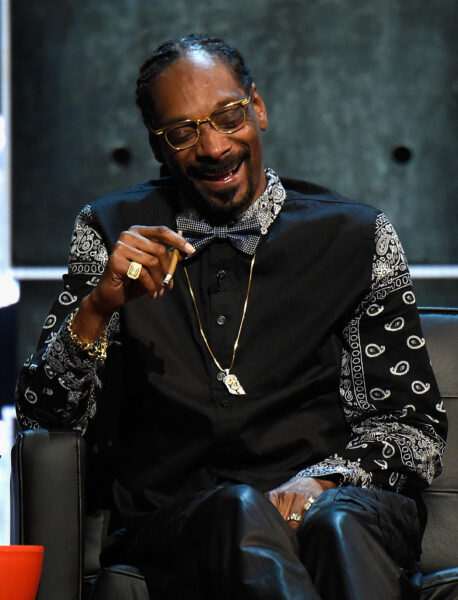 When you think of celebrity cannabis enthusiasts, one of the first people who comes to mind is probably Snoop Dogg. Known for lighting up on stage and touting the benefits of medicinal and recreational cannabis at every opportunity, the rapper has contributed over 45 million dollars to the cannabis industry.

While Snoop Dogg’s art tends to be more concerned with goings-on at the club than the United States Government, his statements in interviews can be surprisingly political. Clear, confident, and often poignant, Snoop has had a lot to say about cannabis legalization over the years.

We rounded up some of the most iconic Snoop Dogg quotes on cannabis.

1. “They legalized alcohol, they legalized tobacco. What is it gonna hurt to legalize this medicinal, medical marijuana that’s used for purposes of cataracts?”

In a 2012 interview with Hot 99.5, Snoop Dogg dropped this bomb while imagining how a conversation between himself and President Barrack Obama about cannabis legalization would go.

Previously in the same interview, he’d said, “Before I even said ‘Hi’ to President Obama, I would change the aroma of the room…And then we could start conversing after we had that aroma change. You know what I’m talking about?”

He also proposed rapper Wiz Khalifa do the same.

Even in states where cannabis is legal, many in the industry still feel the negative stigma surrounding the product. To those business owners, Snoop Dogg had this to say at a Flow Kana event.

In a 2008 Esquire piece titled “What I’ve Learned: Snoop Dogg,” the rapper put his passion for cannabis in simplest terms.

We can’t argue with that. 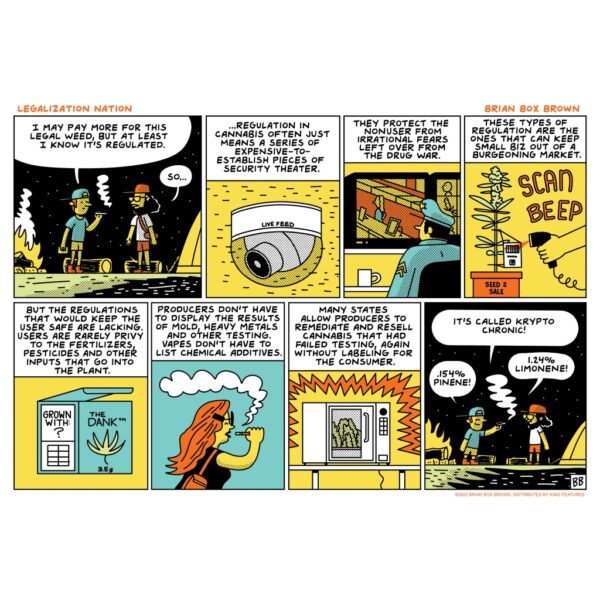