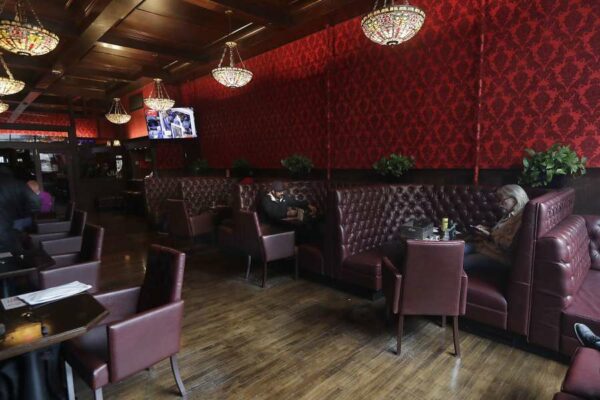 Update: As of 12 p.m., Barbary Coast has given out their entire supply of $1 Sherbinkis eighths.

While San Francisco’s cannabis dispensaries currently remain in operation, a drastic reduction in income thanks to statewide shelter-in-place orders means the prospect of hard choices for some individuals who rely on marijuana for medical relief.

Though California continues to operate a medical program which eliminates the costly taxes associated with legal cannabis purchases, the issue is that some individuals who are entirely qualified have instead chosen to simply shop as a recreational customer since the implementation of Proposition 64 in California in 2018.

Whereas before these taxes were perhaps a manageable fee to incur, soaring unemployment rates and a profoundly uncertain economic future mean some individuals may now be forced to choose between buying medicinally beneficial cannabis or other staple supplies.

Born and raised in Sacramento, Guzman is revered by cannabis connoisseurs for his role in helping to create two famed strains of weed. Though Guzman was living in the Bay Area when he applied his green thumb to the cultivation of the award-winning strains known as Gelato and Sunset Sherbert, he now operates Sherbinskis – a popular clothing brand and physical dispensary retail operation located in Los Angeles.

Despite his move south, Guzman says he’s never forgotten about his home base in San Francisco. Thus, in the spirit of putting his money where his mouth is, Guzman has partnered with SoMa dispensary Barbary Coast to offer a ‘compassion’ menu for those in need.

“San Francisco set the tone for the world when it comes to providing cannabis and compassion to the cannabis community,” Guzman explains. “Some of the first dispensaries in the world started here. Barbary Coast is part of that inner thread, as is Sherbinskis. Together, we have joined our efforts to show some love in the best way we know how: sharing flowers.”

Available starting Monday, March 30, Barbary Coast customers will be given the opportunity to buy eighths (a.k.a. one-eighth of an ounce) of Sherbinskis’ Acai Berry indoor flower (normally priced at $75) for $1. Rather than require individuals to provide proof of need, the dispensary hopes an honor system will suffice. Basically, if you need the menu, it’s there for you.

For Barbary Coast co-founder and CEO Jesse Henry, it just feels like the right thing to do.

“We’re excited to partner with Sherbinskis on this amazing promotion,” Henry says. “Right now, people are scared and struggling to get by, so it’s vital we provide help, hope and hugs to our community. Let’s give some relief during this difficult and unprecedented crisis.” 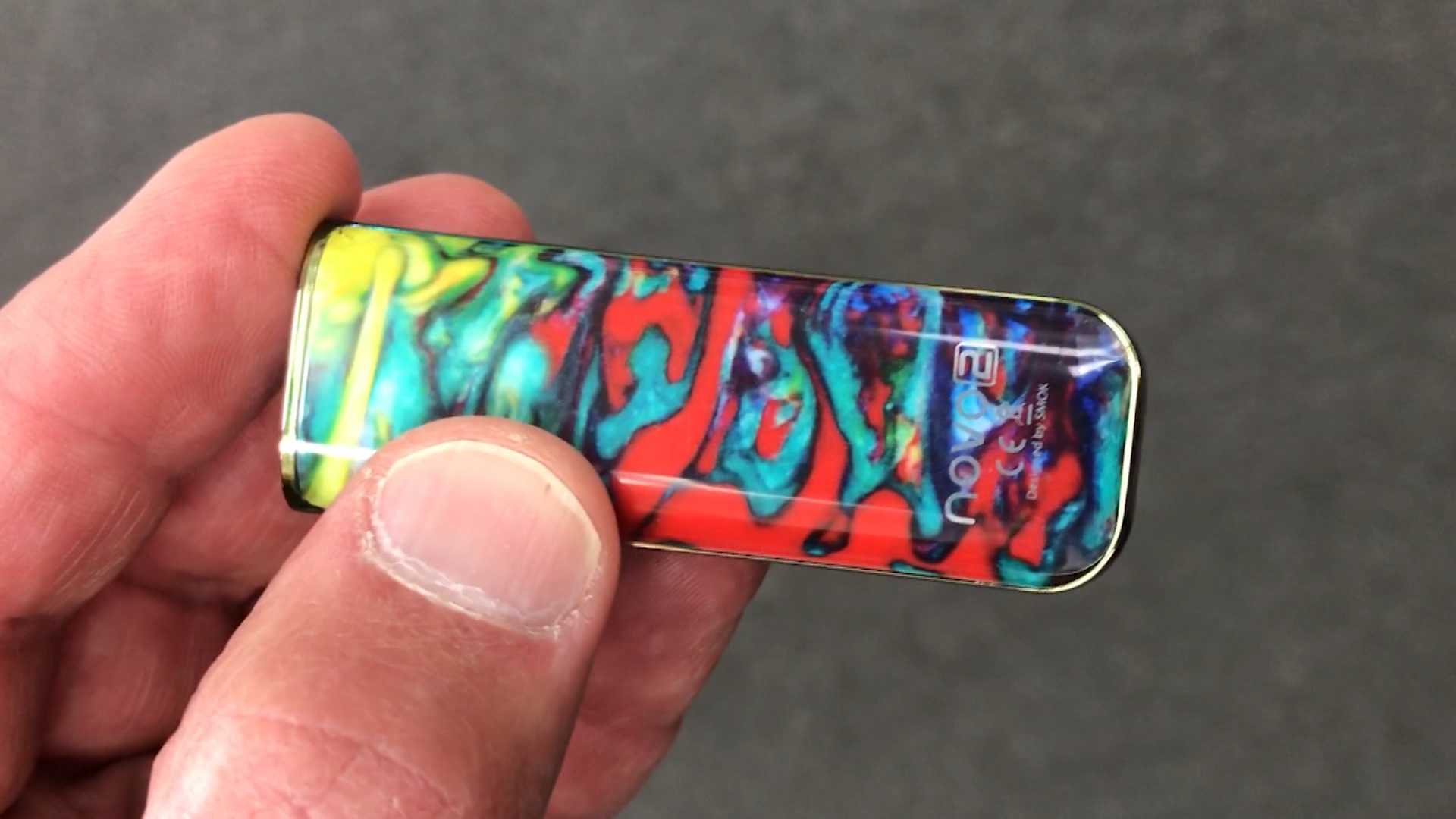 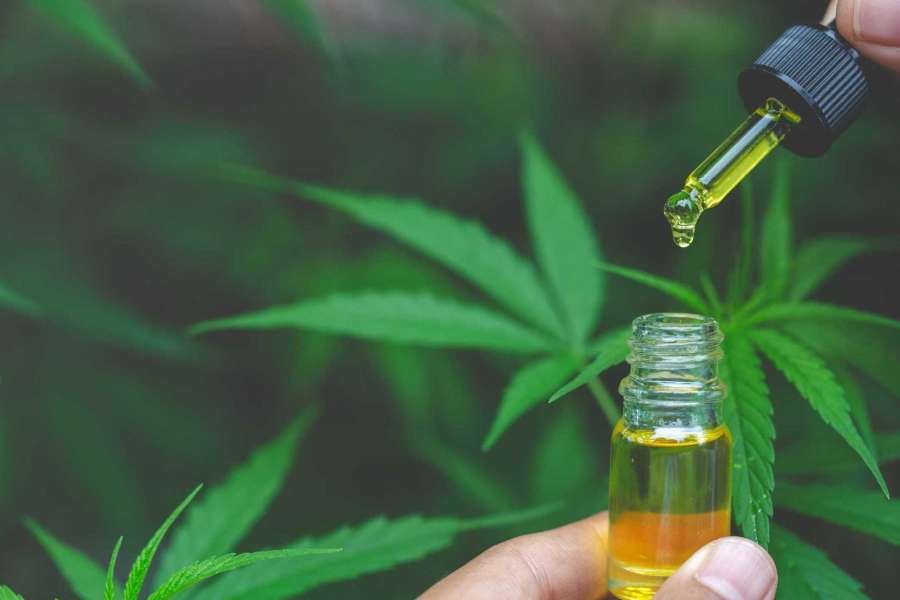 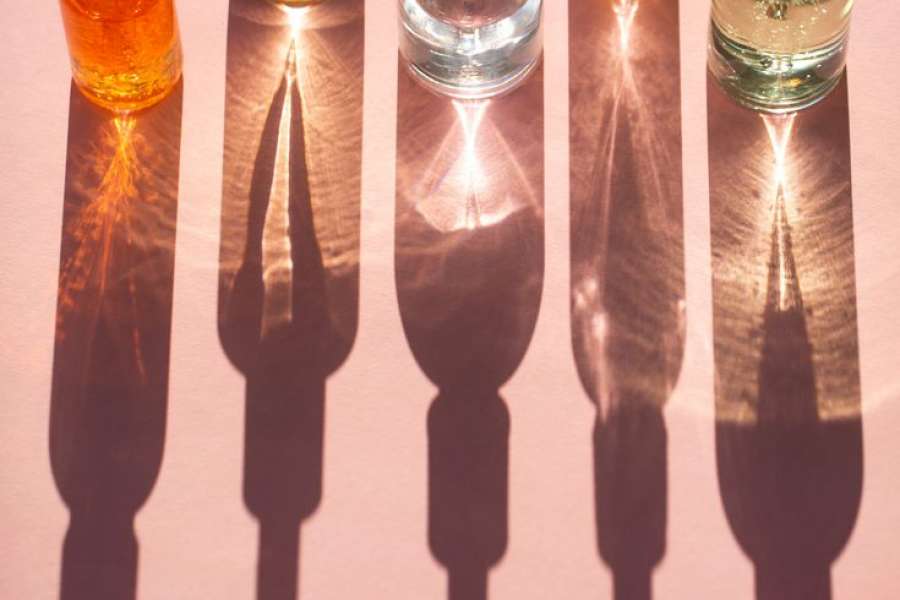 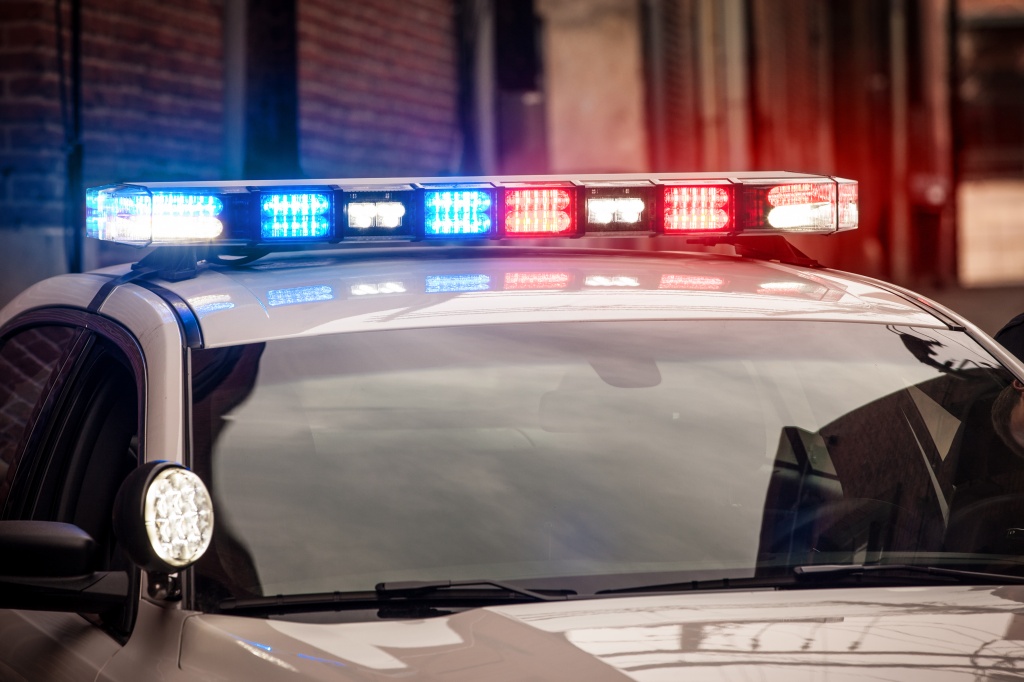