One of the world’s largest medical cannabis dispensaries, Harborside in Oakland, will start serving all adults 21 or older with valid identification on New Year’s Day.

But that’s not enough for the industry leader — Harborside intends to sell the first legal recreational gram of marijuana in state history before dawn at 6 a.m. Monday Jan. 1.

Harborside intends to make history New Year’s Day before the sun is even up on the west coast — with a “Flower to the People” party featuring gifts and prizes for the first 100 people in line. That line promises to start New Year’s Eve or early New Year’s Day morning, and feature intense media coverage.

Harborside representatives told GreenState they have obtained the necessary local and state licenses to begin selling cannabis to all adults 21 and older who can show valid identification.

Moreover, they said they obtained local and state waivers on rules saying cannabis sales can only occur between 9 a.m. and 10 p.m. The licenses and the waiver could allow Harborside to enter the history books as the place where generations-long prohibition ended in California.

“I’ve witnessed the tragic consequences of marijuana prohibition firsthand and am proud to represent a city that has been a leader and model example for regulation and reform in California as well as across the country. I support legalization 100 percent,” Arreguin stated in a release.

Californians approved Proposition 64 in November of 2016, and the personal rights of the law became effective immediately. Adults 21 or older can posses up to one ounce of flowers, grow six plants, and gift up to one ounce to other adults 21 and older.

The law required the state to begin issuing commercial sales licenses by Jan. 1 — a deadline the state Bureau of Cannabis Control beat by 17 days. Several dozen medical cannabis outlets from across the state have obtained licenses to conduct adult use sales, including San Jose, San Diego, Santa Cruz and Berkeley — but no dispensaries in San Francisco or Los Angeles.

Other parties are planned at Torrey Holistics on San Diego, KindPeoples in Santa Cruz, and outlets in San Jose. Bookmark GreenState.com for more updates on where and when prohibition ends in California.

Here’s a map of stores ready to sell on Jan. 1. 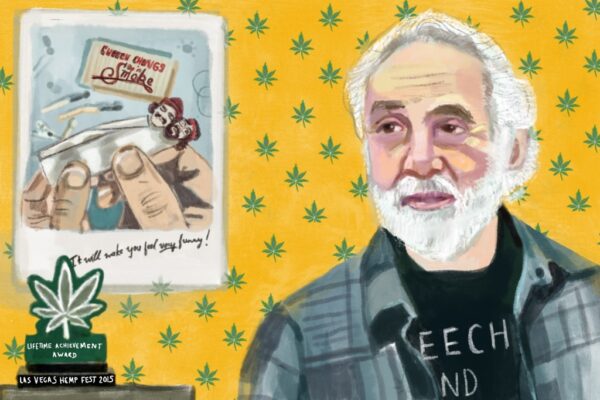 The World According to Tommy Chong 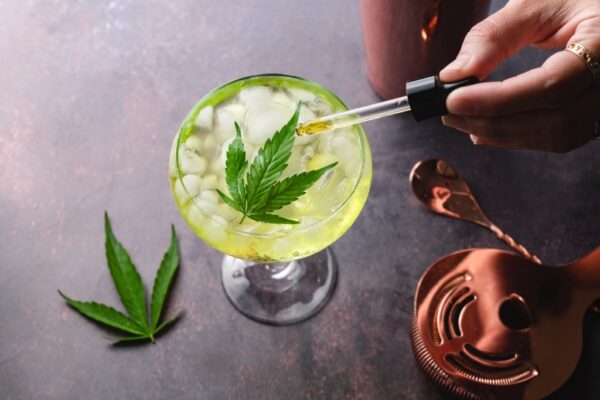 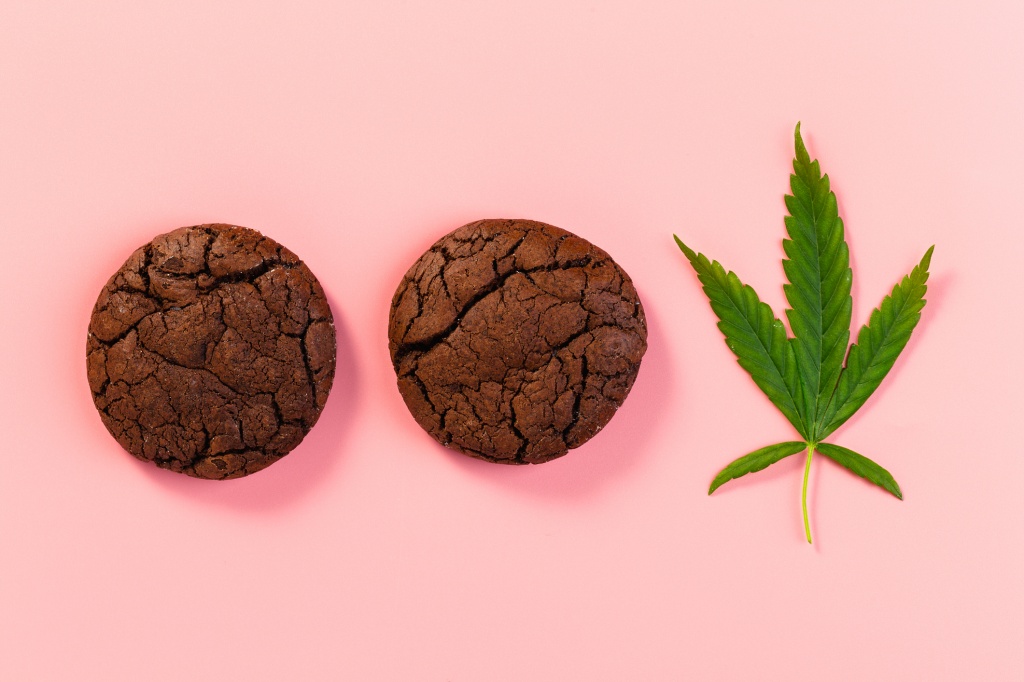