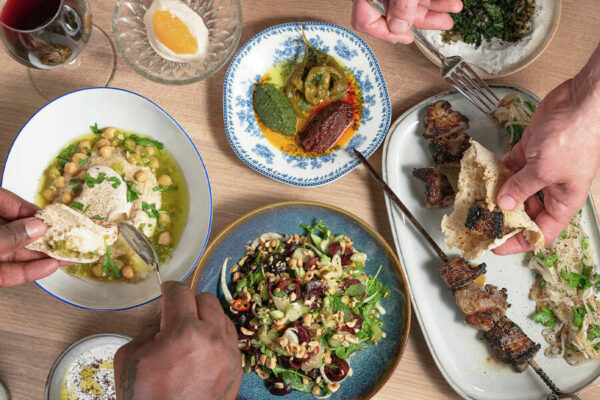 Fall is finally here, and we can all take a collective deep breath knowing that cooler temperatures are in our sights. With the new season comes an opportunity to engage in all of the beloved seasonal activities, like sitting outdoors, wearing long sleeves and getting really into leaf colors for about a week. But beyond those tried-and-true pastimes, we’ll continue to do what we do best: eat.

The end of summer and the very beginning of fall have brought a spate of exciting new restaurants to the front, including an intriguing cannabis-dosed spot in Houston, a massive San Antonio restaurant whose menu follows a jaybird’s flightpath and so much caviar in Austin. Plan your meals accordingly.

Recreational marijuana still isn’t legal in Texas, but enterprising Texans have enlisted all manner of loopholes to sell every adjacent substance under the sun, from CBD and Delta-8 to hemp-based products with low doses of THC. The team behind Grinder’s (a coffee bar and dispensary) and Wild (a coffee bar, dispensary and cocktail bar) have opened a new Wild location in Montrose, and this time with a full dining menu featuring dishes that can be optionally dosed with CBD or THC. The dinner menu includes a whole fish with Thai red curry, a wagyu ribeye, and oysters served with umami vinegar, compressed pear and THC caviar. Weekend brunch brings a breakfast plate with poke, crispy rice and eggs, and a New York-inspired sandwich with pastrami, sauerkraut and red dressing on rye-infused butter bread. If eating gives you the munchies, there’s always dessert.

This long-anticipated restaurant at the Pearl complex is finally here – and it’s big. Carriqui, which is named for the green jaybird native to South Texas, occupies 11,000 square feet and can accommodate 380 diners. So, bring friends. The menu is inspired by the bird’s flight path, which goes from the Rio Grande Valley to the Gulf Coast and up to San Antonio. That means fresh Gulf seafood, pit-cooked barbacoa, smoked brisket, achiote-spiced half chickens, grilled nopales nachos and other dishes that go nicely with cold beers and margaritas.

The Emmer & Rye Hospitality Group is responsible for some of Austin’s best restaurants, including Emmer & Rye, Hestia and Canje. Now they’ve set their sights on San Antonio, with the debut of Ladino, a new concept that’s named for the Judeo-Spanish language and helmed by Chef Berty Richter, who also runs the Israeli street food spot TLV in Austin. His menu is centered around the charcoal grill and features dishes from Middle Eastern and Balkan cuisines. Expect an assortment of mezze like fresh pita with dips and beef-and-lamb dumplings with yogurt, plus larger plates like kebabs, lamb ribs and fish kofta.

This newly opened restaurant brings South Texas icehouse vibes to Henderson Avenue. Chef Brad Miller’s menu is loaded with hearty classics, like burgers and tacos, but everything gets the chef touch, with hand-ground meat and handmade tortillas. There’s also a section of oysters – from raw with jalapeño-champagne mignonette to grilled with bacon and barbecue sauce – plus a section of loaded fries, including one version that channels elote, with corn, three kinds of cheese, lime crema, cilantro, chili powder and crushed Flamin’ Hot Cheetos. Not to be outdone, the Chicago-style Willie Dog has two wagyu hot dogs on one bun.

Room 725 at the Fairmont Austin is unlike other rooms, in that it’s missing a bed and instead stocked with caviar and bubbly. The new bar just opened for weekend service, offering a selection of caviar alongside snacks like foie gras torchon, tuna carpaccio, butter-poached lobster claws and jamón Ibérico. Pair those snacks with Champagne flights, wines by the glass and classic cocktails like a French 75, Gibson or Sazerac. There’s even a selection of Cuban cigars that predate the 1962 trade embargo. Take that, laws.

This article was featured in the InsideHook Texas newsletter. Sign up now for more from the Lone Star State. 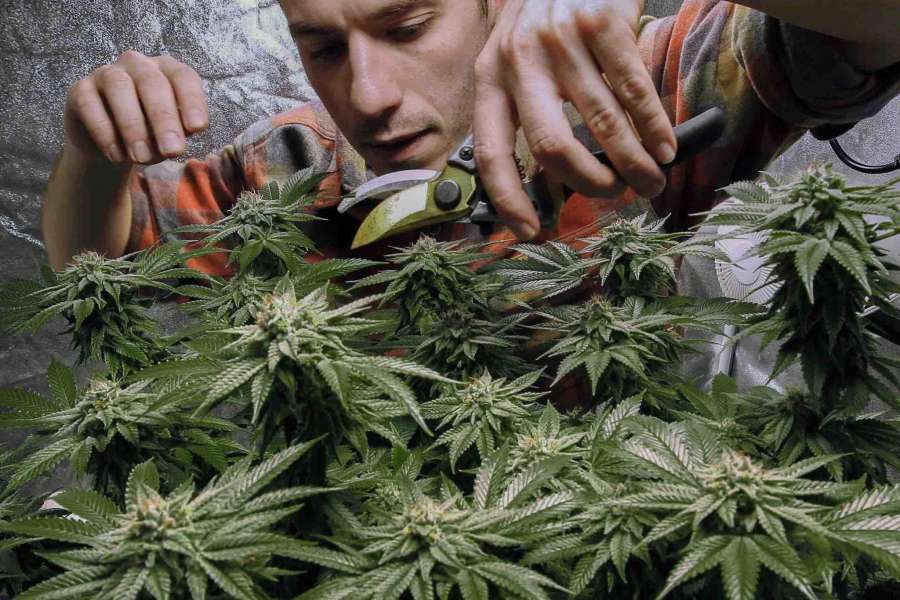 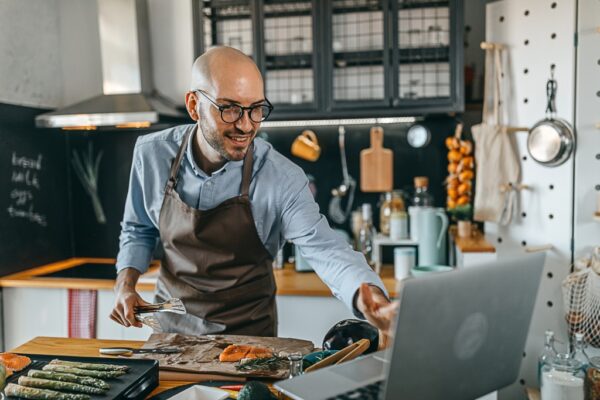