SPRINGFIELD – Recreational cannabis sales hit a record high in December at $137,896,859 million, more than the $128 million record set in July,  according to data from the Illinois Department of Financial and Professional Regulation.

December’s sales were up 14% from November.

For the year, recreational sales reached more than $1.37 billion, more than doubling the total from 2020, which was the first year of legal sales in Illinois, when the state sold $1.03 billion in total cannabis products, including $669 million in recreational marijuana and $366 in medical sales.

The 110 dispensaries around the state sold more than 30 million weed products in 2021, with nearly a third of the recreational cannabis revenues generated by out-of-state customers or more than $436 million. In-state totals accounted for more than $943 million.

Through the first 11 months of the year, patients spent $362 million on prescribed cannabis products and medical marijuana. The state is on track for nearly $1.8 billion in total retail cannabis sales for 2021.

Illinois is one of 18 states that have legalized recreational marijuana, which is still prohibited by federal law. Illinois legalized medical marijuana sales in 2015.

Illinois awarded by lottery 185 new recreational dispensary licenses aimed toward social equity applicants earlier in 2021, but the release of those licenses has been delayed by lawsuits in Cook County Circuit Court. 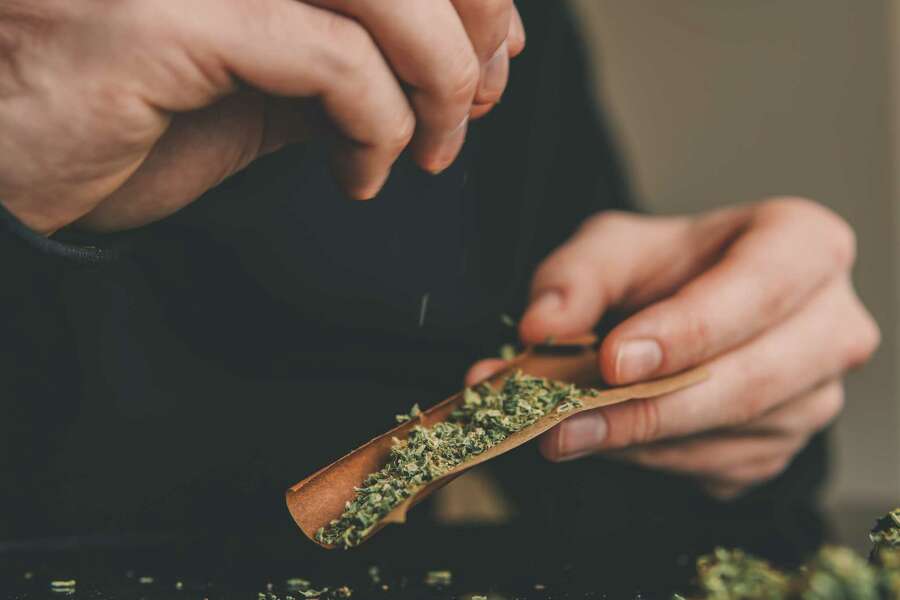