SPRINGFIELD – Illinois has earned $52 million in revenue during the first six months of the state’s adult-use cannabis industry, according to Go. J.B. Pritzker.

Last year Pritzker signed the bipartisan Illinois Cannabis Regulation and Tax Act into law. Since the program’s launch on Jan. 1, $52 million has been collected in adult-use cannabis tax revenue, with $34.7 million coming from excise taxes.

“Illinois has done more to put justice and equity at the forefront of this industry than any other state in the nation, and we’re ensuring that communities that have been hurt by the war on drugs have the opportunity to participate,” said Pritzker. “Since January, over $239 million has been spent on recreational cannabis in Illinois translating to $52 million in tax revenue, and a portion of every dollar spent will be reinvested in communities that have suffered from decades of disinvestment.”

The Pritzker administration collected $34.7 million in cannabis excise taxes in the second half of fiscal year 2020. In addition to the cannabis excise taxes, the Illinois Department of Revenue collected $18 million in sales taxes that will be shared with local governments. In total, the department estimates $25.9 million will be directed to the state’s General Fund from excise and sales taxes.

Under the CRTA, 25% of revenues collected from recreational cannabis sales will be either reinvested through the Restore, Reinvest and Renew Program in communities that have been disproportionately impacted by the justice system, directed to address substance abuse and prevention and mental health concerns, or allocated to local governments to support their own crime prevention programs. The program recently announced $31.5 million in grant opportunities to organizations working in historically underserved communities across Illinois. 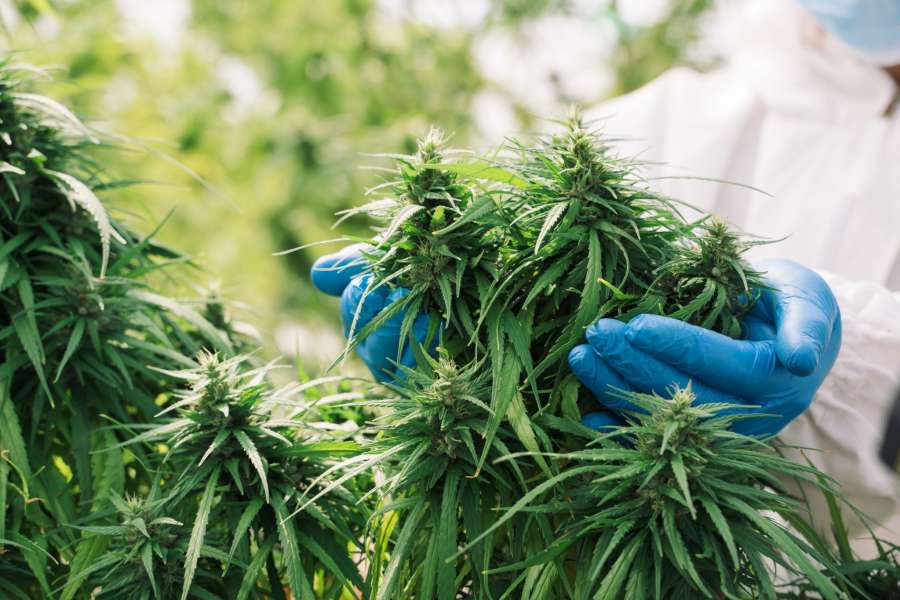 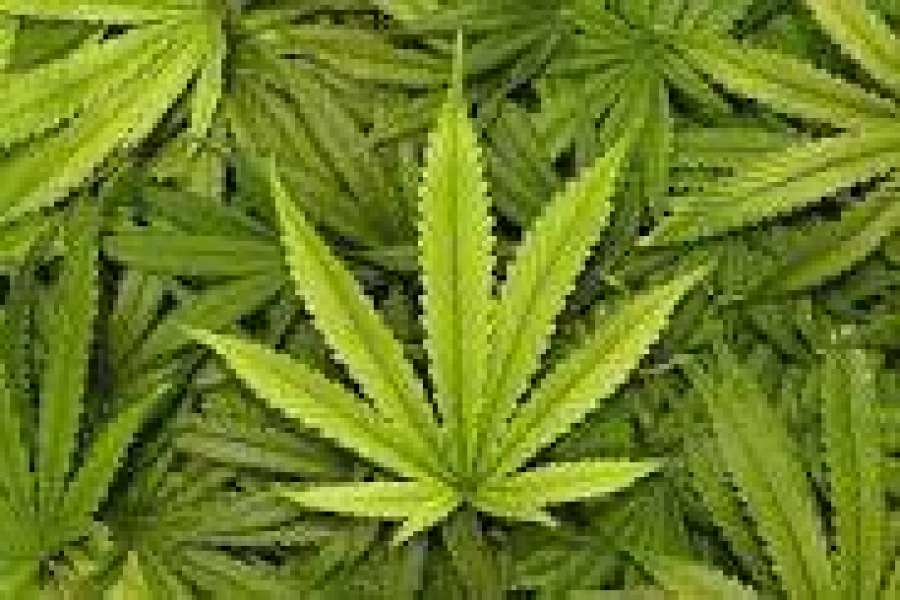