You had a bad day at work and decided to smoke before bed to relax. Or, your friend gave you an edible to make that Netflix binge watching sesh a little more entertaining.

The next morning, you wake up and sputter into action. But your mouth is completely dry. There’s a dull ache in your head. A general fogginess clouds your perception. And, even though you got a normal amount of sleep, you still feel tired.

You, my friend, have a weed hangover.

Sure, this diagnosis has caused skepticism among some cannabis users. While it’s true that minimal research is out there, a 1985 study performed by the National Institute of Health on 13 (significantly) male, marijuana smokers proved some people really do exhibit symptoms of a weed hangover the morning after an over-indulgence. Conversely, in 1998, a similar study was performed on 10, all-male research participants and revealed that “residual effects of smoking a single marijuana cigarette are minimal.”

However, it’s important to note the lack of diversity among individuals studied. There are numerous factors  — genetics, age, weight, tolerance — that can affect how a person reacts to the psychoactive components of THC, as well as how much can push them over the edge. It’s also worth mentioning that weed used at the time of those studies had around 2.9% THC. Today’s strains of flower can be much higher, at around 18-20%. Vape cartridge contents can be as high as 80% or more.

That said, the lack of modern research on such highly-concentrated strains shows that we still have a lot to learn. Yet, it’s hard to blame scientists for not performing studies on a substance that’s still federally illegal.

Most recently, there was a 2017 study that observed the effects of medical cannabis among patients with chronic pain. One of the most commonly reported undesirable side effects was a “foggy, non-alert” feeling in the morning. The number of participants who recorded this effect was not indicted.

In the meantime, we have good news: the symptoms of a weed hangover will typically disappear within a couple of hours. But, how can you start feeling less miserable before then? We rounded up some simple methods that will have you feeling back to normal in no time. 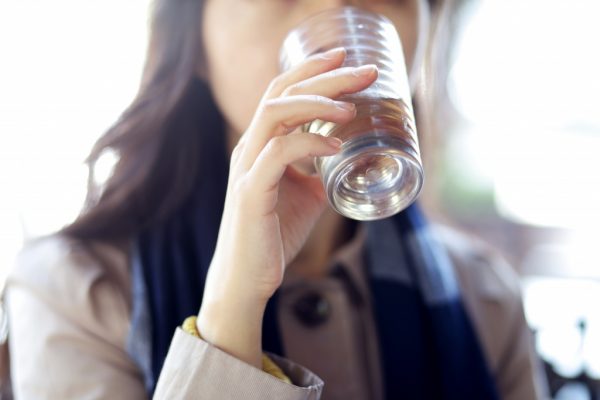 It seems obvious, but hydration is key. If anything, it’ll help you get rid of that cotton-mouth and start energizing you for the day ahead. Mitch Earleywine, a professor of psychology at the State University of New York at Albany and author of Understanding Marijuana, told Vice “plenty of fluids and an extra dash of caffeine” would help reverse any negative ailments. 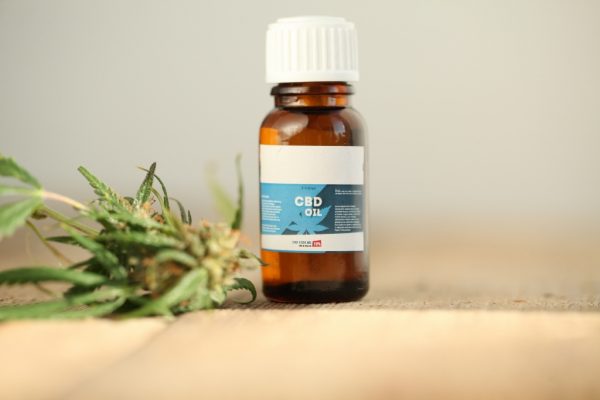 Try a smidge of CBD

Maine-based medical cannabis expert Dustin Sulak told Refinery 29 that weed hangovers can be the body’s way of displaying withdrawal symptoms after smoking too much the night before. “It has a lot to do with dosage,” he said. In this case, CBD can provide “hair of the dog” relief without the psychoactive side effects.

Jake Browne, former strain critic for The Cannabist and founder of the Grow-Off cannabis cultivation competition, agrees. “I prefer adding 10 milligrams of CBD to my coffee, but to each their own,” he told Mel Magazine. 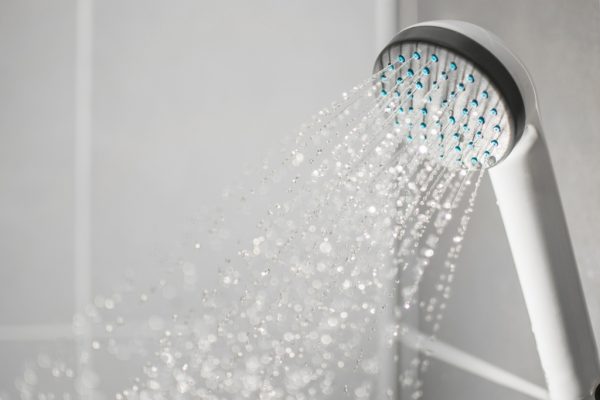 Hop in the shower

At this point, getting up and moving will do you some good. The cool water can help refresh your senses and invigorate your body. If you get this far, WikiLeaf recommends taking it a step further and going for a brisk walk outside.

That said, be patient with yourself and pay attention to how you’re feeling. If you become increasingly dizzy, light-headed, or have trouble walking, call your doctor. 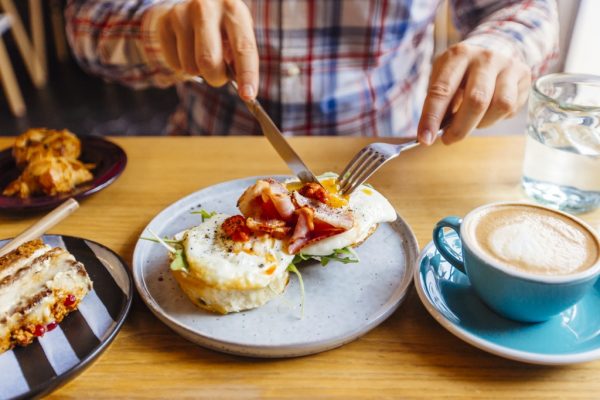 Even if you feel nauseous or are experiencing stomach pain, it’s best to get some food into your system.”Eating a high protein breakfast (eggs, lean meats, yogurt) is a solid first move,” The Growth-Op recommends. “This will let your body know that party time is over and, like it or not, it’s grind time once again.”

If you don’t usually go for coffee in the morning, caffeine probably isn’t going to help you here. But if you can’t live without your 7 a.m. morning roast, it’s best not to go without it. Ginger tea has also been proven to alleviate an upset stomach. 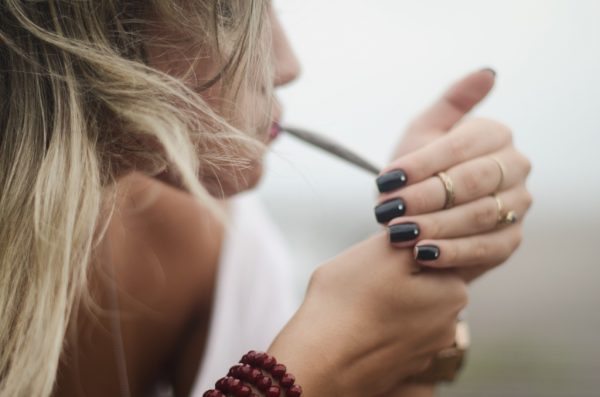 Figure out what dosage is right for you

We know, we know: this advice might not be helpful for you at this exact moment. But, it can help you avoid encountering the issue in the future. On a positive note, last night’s bad decisions can become a positive learning experience. Whatever you consumed last night was probably more than your body could handle. It’s also true that mixing weed with alcohol can also make any negative morning-after effects more intense. Know your limits.