COLUMBUS, Ohio (AP) – The amount of marijuana grown for Ohio’s medical marijuana program would expand and the number of dispensaries able to sell it would be increased, under GOP legislation pending in the state Senate.

Regulation of medical marijuana dispensaries would also move from the pharmacy board to the Commerce Department under a new Division of Marijuana Control, according to the bill proposed by Senate Health Chairman Steve Huffman, a Republican from Tipp City, a physician, and the sponsor of Ohio’s current medical marijuana law.

The bill also expands qualifying conditions to include any condition whose “symptoms may reasonably be expected to be relieved from medical marijuana” as determined by a physician.

Ohio legalized medical marijuana in 2016 and implemented it in 2019. In addition to Huffman’s legislation, a petition drive is underway to place a proposed law legalizing marijuana use and sales before lawmakers. 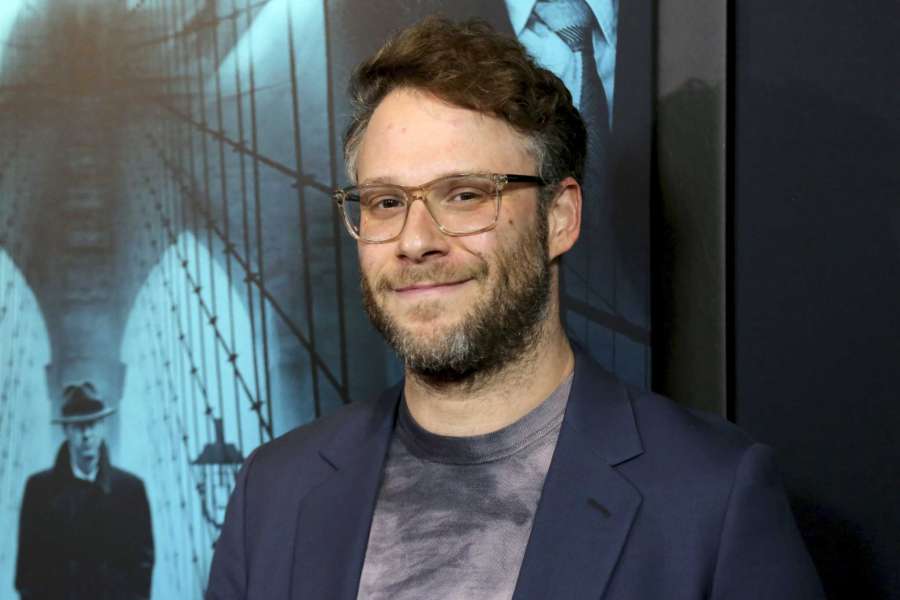