COLUMBUS, Ohio (AP) – A group seeking to legalize marijuana possession and cultivation in Ohio has failed to gather enough valid signatures to put the issue in front of state lawmakers, Secretary of State Frank LaRose told the group in a letter Monday.

Should the petition drive ultimately succeed, Ohio lawmakers will have four months to decide whether to take up the issue. If they don’t act, the group can get the issue on a statewide ballot by gathering an additional 133,000 valid signatures.

The petition seeks to allow adults 21 and older to buy and possess 2.5 ounces (71 grams) of marijuana and grow up to six plants per person, 12 plants per household.

Ohio legalized medical marijuana in 2016 with dispensaries opening in early 2019.

Rep. Jamie Callender, a Republican from Lake County, introduced a legalization bill last month that calls for a 10% tax on marijuana sales, a provision included in the group’s petitions. Callender has acknowledged that Republican leaders don’t support his bill.

This story has been corrected to note that the Callender bill was introduced last month, not in October. 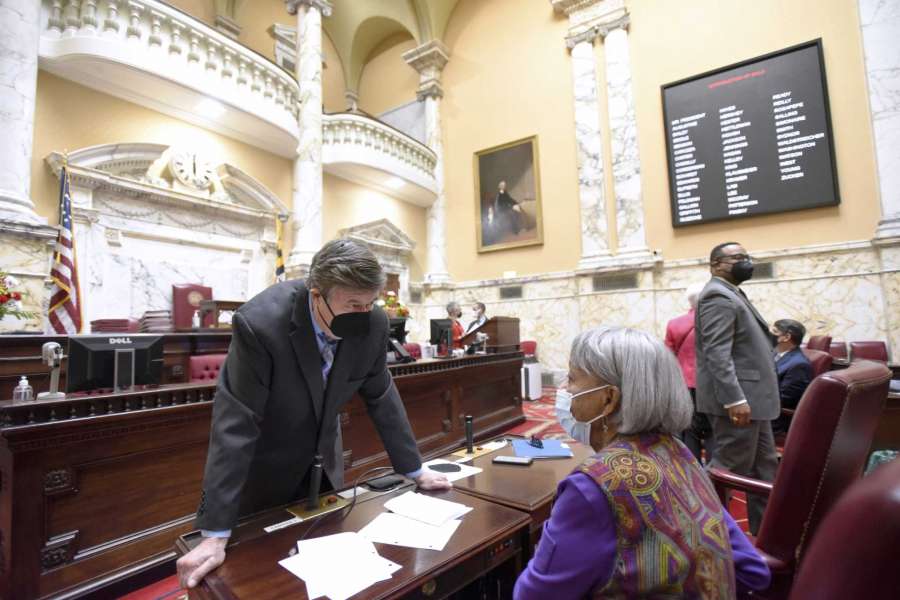