Opinion: The supply chain isn’t why we should stop testing truck drivers’ urine 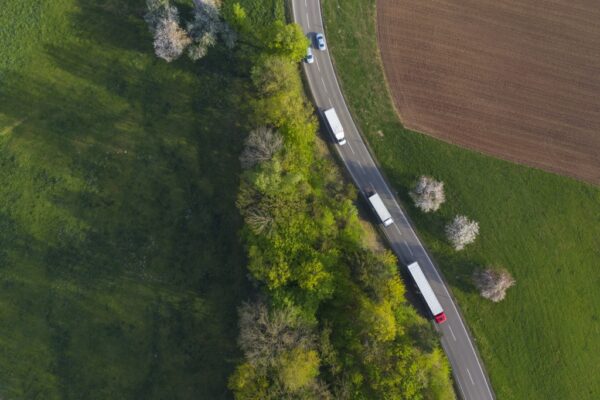 I was very hungover. A tad bit overweight (stressful year). So, my blood pressure was high, threatening to cause me to flunk my Department of Transportation (DOT) physical. This is the physical exam truck drivers have to pass to get a commercial driver’s license.

Anyway, the nurse had me stand up and raise my arm, breathe calmly and then retested me. This time, I came in just under the wire. Everything else was fine: I could bend over without passing out. I didn’t have a hernia or ruptured spleen, episodic blindness or aphasia or anything like that.

Another year, I forgot my hearing aids, and so the doctor whispering at me as part of the hearing test did so in a “whisper” as if he wanted the person in the next room to hear him. I passed on the fourth try. Everything else was fine: I didn’t pass out or fall over or otherwise prove myself to be in the early stages of a medical emergency.

Both times my urine test (which during the DOT physical doesn’t include testing for drugs), showed my sugar levels were not in the range of a diabetic shock/coma.

Now, before anyone worries about having someone like me behind the wheel of a semi, I’ll just say that I haven’t driven for 30 years. I move around and every state requires some form of testing to keep a commercial driver’s license, which I’ve had since I was 21. I just like having it.

My point here is that the DOT physical is designed to find out if you will suddenly explode, pass out or otherwise become catatonic behind the wheel of an 80,000-pound semi-trailer rig at 70 miles an hour. And that’s it: Are you an immediate danger of physical catastrophe or not?

Enter the one pass/fail test that a driver’s employer orders and has to register with the Federal Motor Carrier Safety Administration that is even more useless (after all some drivers fail that DOT physical): The urinalysis that tests for drugs. If any amount of cannabis THC metabolite is found, you’re out. The failed test is registered, you lose your ability to drive and the road back to being hireable again is arduous and requires a very forgiving employer. (Also, employers must check this database of drug-test fails before hiring).

As of April of this year, more than 13,000 drivers have been kicked off the road for failing this test for the non-active, cannabis metabolite Δ9-THCA, which could have been coming out of the person’s body from a strong edible or a night of hits-from-the-bong weeks prior to the test. Maybe the driver had some the day before because, of course, legality is sweeping the nation.

There have been a lot of news stories and some politicians pointing out that the country is in the midst of a continuing and malingering supply chain crisis while the trucking industry is roughly 80,000 drivers short of a full lineup (growing to 160,000 short by 2030).

Why, the argument goes, force drivers off the road for the presence of a drug that is legal in nearly half the country? For a metabolite that does not in any way show impairment?

And, fine, that’s a good practical question. Of course, the answer is the reason cannabis should be removed from the roster of drugs that can show up in a urine test and disqualify a driver from getting the nation’s shelves stocked. (They are probably all useless, but that’s another argument for another day).

That answer is a hangover from the War on Drugs. The ethos of the War on Drugs is that if you have ever ingested marijuana, you are an unreliable degenerate who will drive high (disclaimer — don’t for goodness sake drive high) given half a chance and risk everyone’s life. This in a profession with “one of the highest rates of injuries and illnesses of all occupations” and a hard-to-fail physical exam you only have to take every two years.

The urine test comes from that bad era when no one needed to show you were impaired or an actual danger on the road. They only needed to show that you had at some point put THC in your body. If they had a reliable test that could have shown cannabis use at any time in the history of your family, they would use it. But a urine test with a window of up to 30 days is the best they have. Hair follicle testing is even more iffy but is still only good for cannabis for up to 90 days.

As I reported for GreenState, the challenge is to have a way of finding out if someone is actually impaired by cannabis, which we all know definitely happens. And while tech is stepping into the gap to create these tools, it’s still an unproven field.

All of which makes it absolutely clear that urine testing truck drivers for previous cannabis use is an injustice. It proves nothing about the driver’s risk on the road and dramatically damages the person’s life/family. The argument that it also hurts our ability to buy what we want when we want it is, frankly, the least reason to put an end to this absurd and unjust nonsense. 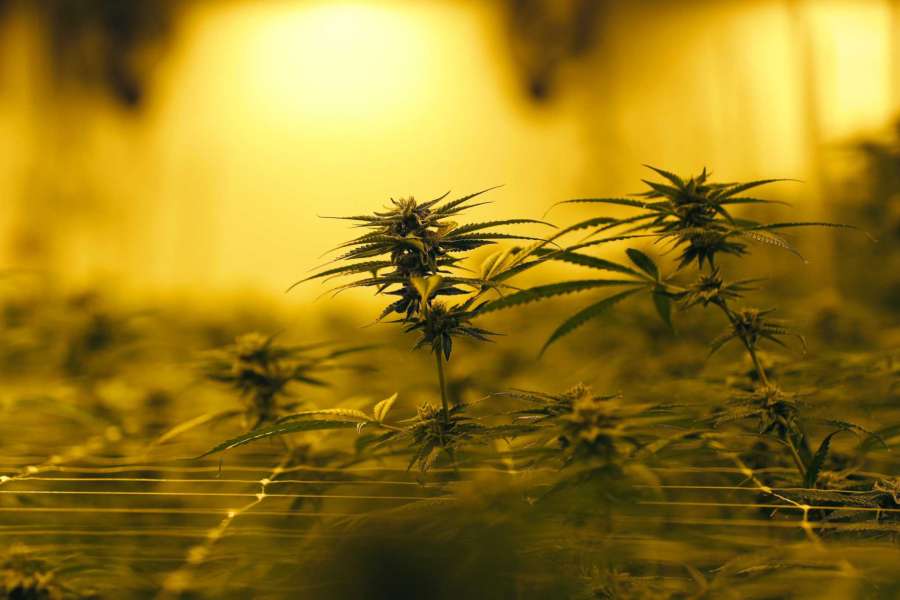