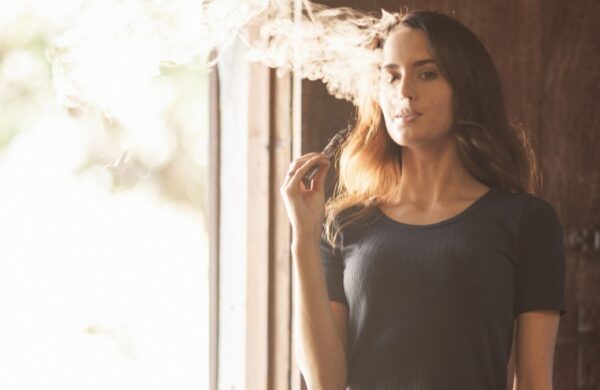 OLYMPIA, Wash. (AP) – Lawmakers have backed down from their proposal to ban flavored vape products.

Originally, Senate Bill 6254 would have made permanent the emergency ban on flavored vape products that was approved by the Board of Health in October. But The Seattle Times reports the legislation was amended Monday in the Senate, and now allows for the sale of such products to those 21 and older – in line with Washington’s new tobacco and vapor law.

Gov. Jay Inslee’s senior public health policy adviser Molly Voris said the governor is “disappointed” with the amendment, and that they are still pushing for a broad ban on flavors. Voris also noted that although the amendment excludes menthol and tobacco from the definition of “flavored” vape products, Centers for Disease Control data shows that youths are still using those products.

According to Voris, the emergency ban will not be extended, despite the weeks-long gap between the end of the ban and the implementation of any potential legislation. Flavored products could be back on store shelves by Friday.

The 120-day statewide ban, which expires Thursday, came last year after the U.S. Surgeon General proclaimed youth vapor use an epidemic. In 2019, more than 5 million youths vaped – an increase of about 1.4 million since 2018.

Sen. Annette Cleveland, D-Vancouver, who introduced the amendment, said the emergency ban was appropriate at the time, but officials have since identified Vitamin E acetate as the cause of the mysterious vape-related deaths last year. She said her amended version of the bill still bans vape products with that chemical, limits nicotine levels, and puts a 37% excise tax on flavored vape products. Cleveland said the bill “continues to meet primary goals,” like preventing vape-related deaths.

However, the CDC says even legal products are harmful to young people, and the high levels of nicotine can hinder brain development and impact learning, memory, and attention span. The CDC has also said that young people who vape are more likely to smoke regular cigarettes in the future.