TOPEKA, Kan. (AP) – George Hanna has undergone 21 orthopedic surgeries since he left the U.S. Navy in 1990.

They began when he severely injured his knee in a training accident at the Navy submarine base in Groton, Connecticut and then following a motorcycle accident after he left the service. In the years since he returned to civilian life, Hanna, 50, has been on a pain management program that, at times, has included 4000 milligrams of Motrin a day.

He was recommended opioids to manage his pain, but refused.

“You see what alcoholism and drug abuse can do to a family. And unfortunately, I’ve witnessed a lot of that firsthand with families around me,” Hanna said. “I don’t want to run the risk of damaging my own family with that.”

One option for him remains: medical cannabis. Hanna said if he had the access, he’d absolutely use it. But as a Topeka resident, he would risk losing his veteran benefits as Kansas is one of only eight states that hasn’t legalized any form of marijuana, The Kansas City Star reports.

Missouri voters made medical marijuana legal in 2018. Now, some veterans are pushing Kansas to do the same.

Lt. Col. Todd Scattini said when he crosses the river from Missouri Into Kansas, he can instantly feel his status as an Army veteran and licensed cannabis user change.

“It’s preposterous and we have to do something about it,” he continued.

A two-day House hearing in February brought forward numerous veterans and veteran organizations in favor of the change as opioid addiction, chronic pain and mental health struggles continue to plague their community.

After retiring as an Army Specialist, Mangan, now 47, was diagnosed with Multiple Sclerosis, depression, anxiety, and other issues. She said she spent many days in bed, while the opioids and other medications she was taking caused “further disabilities because of all of the side effects.”

On average, 22 veterans commit suicide every day, and thousands struggle with PTSD and debilitating chronic pain commonly treated with opioids.

A study by the University of Michigan’s Department of Psychiatry estimates around 9% of veterans used marijuana in the last year. Almost half of them reported that they were treating medical issues. It’s been found to alleviate symptoms of post-traumatic stress disorder and chronic pain, but research has been limited because it remains illegal at the federal level and is unregulated by the FDA.

Scattini started researching cannabis while in Afghanistan on active duty with the International Security Assistance Forces. Now, he uses medical cannabis himself as a Missouri resident. He advocates for increased access through the organization Harvest 360, where he is the president and CEO. He testified before Kansas lawmakers last month on behalf of the organization.

One of the main findings from his research – part of a project assigned to him to find uses for resources common to the region – was that medical cannabis helped decrease opioid addiction. He said while many view marijuana as a “gateway” to harder drugs, he’s seen it act more as what he called an “exit drug.”

“They need more and more and more of it (opioids) to feel the same effect, which puts them in kind of this death spiral of addiction,” Scattini said. “Far too often, they have to determine whether or not they’re going to pay the rent or get this medicine, get the drug that they are now addicted to. That’s the type of stuff we don’t see with cannabis use.”

While the VA describes opioids as “important in helping people manage their pain,” it also suggests that veterans are twice as likely to die from an opioid overdose than the average American citizen.

An American Legion poll shows 82% of veterans would like to see cannabis legalized for medical use and more than 90% support further research on its benefits.

Hanna, a co-director for the Kansas branch of the National Organization for the Reform of Marijuana Laws, said that doesn’t mean 80% of veterans “are going to go and start getting high.” Rather, they’d like to see it as an available option to be decided on between a veteran and their healthcare provider.

“It may not even be for me, but it certainly is an advantage for a lot of people,” he said. “It really helps them and for them not to have that option with their doctor, to me, is just ludicrous.”

The VA does not allow its physicians to prescribe medical marijuana, and the National Center for PTSD says the lack of research means there’s little evidence to show it is useful or effective in treating the disorder.

Some Kansas doctors agreed, urging lawmakers to consider the scarcity of data before moving forward.

“It’s not a medicine. It should not be used as a medicine,” said Eric Voth, a physician and representative of the Kansas Medical Society, during the hearing.

Many opponents, who were in law enforcement, said they worried legalization would lead to more crime and impaired driving incidents. Others expressed concerns that packaging, particularly of edibles, is too appealing to children.

But that lack of research stems from marijuana being criminalized, barring researchers at local medical centers and universities from legal access to it. That’s why Scattini hopes Kansas City can become a center for researching medical uses of marijuana. Between local businesses and infrastructure, military organizations and bases, and a large population of veterans, he said he believes it’s the perfect place.

Through Harvest 360 and AMVETS, he sent a proposal last week to the VA for a pilot program in Missouri to begin researching medical cannabis. It could extend to other states, like Kansas, he said. The research would collaborate with local universities, the Kansas City VA Hospital and legal dispensaries in Missouri to observe and monitor marijuana’s effects on PTSD, chronic pain and traumatic brain injury.

“Everyone in the world keeps saying, ‘hey, you know, we think this is a great idea, but there’s just not enough research,'” he said. “So let’s do the research. I think we can facilitate that right here in Kansas City, in the show me state.”

“A veteran is thinking about taking their life today,” she said. “At the end of the day, we have to do something, and what has worked in the past is no longer working.”

As a clinician working directly with veterans, Jackson said her biggest piece of advice is to “be your own advocate” when it comes to medical decisions. She said veteran organizations and medical providers should give them as many options as possible to treat their pain. And cannabis, she said, has proven to be a viable option for many in relieving pain and improving mental health.

For Hanna, having the chance to use medical cannabis as a treatment for chronic pain is a way of honoring and respecting those who put their lives on the line during their active service, and to improve their lives after retiring from the military.

“Not being given the opportunity or the choice to explore safer options is insulting,” he said. “These are people that have ultimately been willing to sacrifice themselves on behalf of the country.” 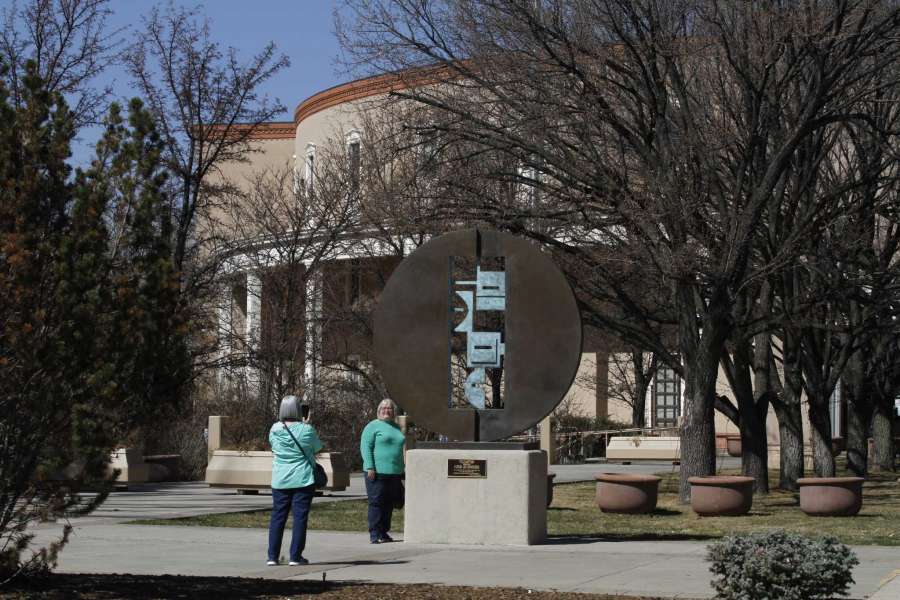