SAN DIEGO (AP) — A new proposal would limit locations where billboards advertising marijuana businesses can be located in San Diego.

That could require the removal of some of the cannabis billboards prominent in many areas of the city.

KFMB says some in the marijuana industry support the proposal because it also would prohibit illegal dispensaries from placing ads. 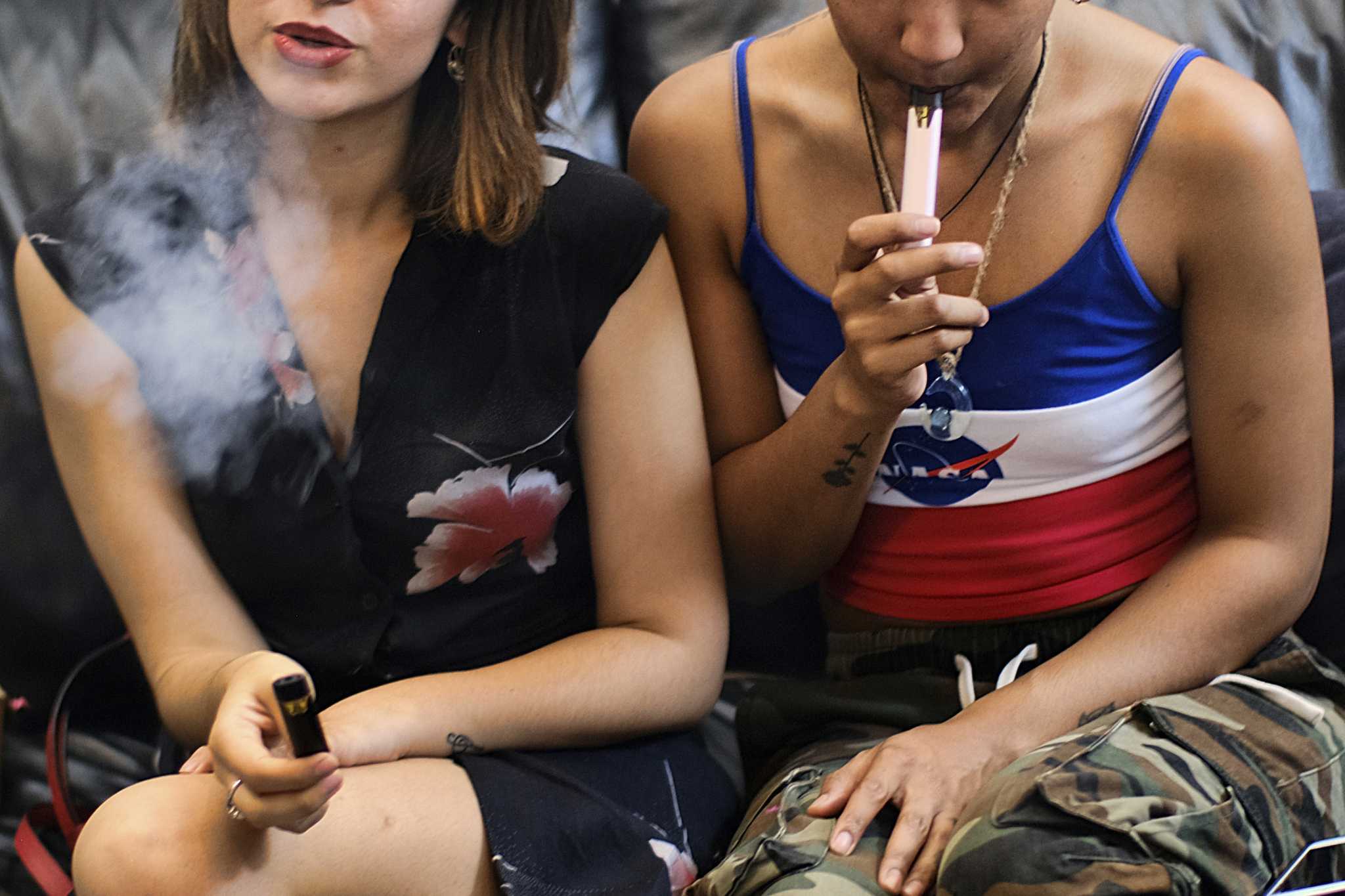 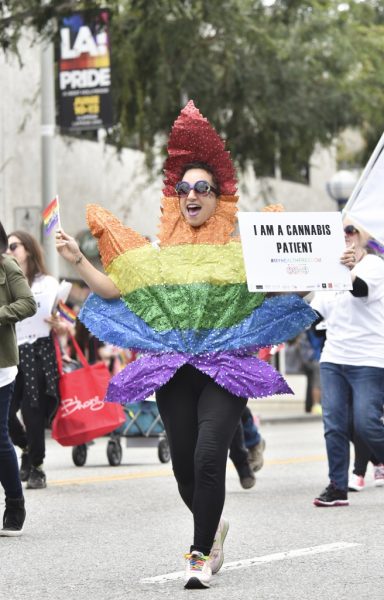 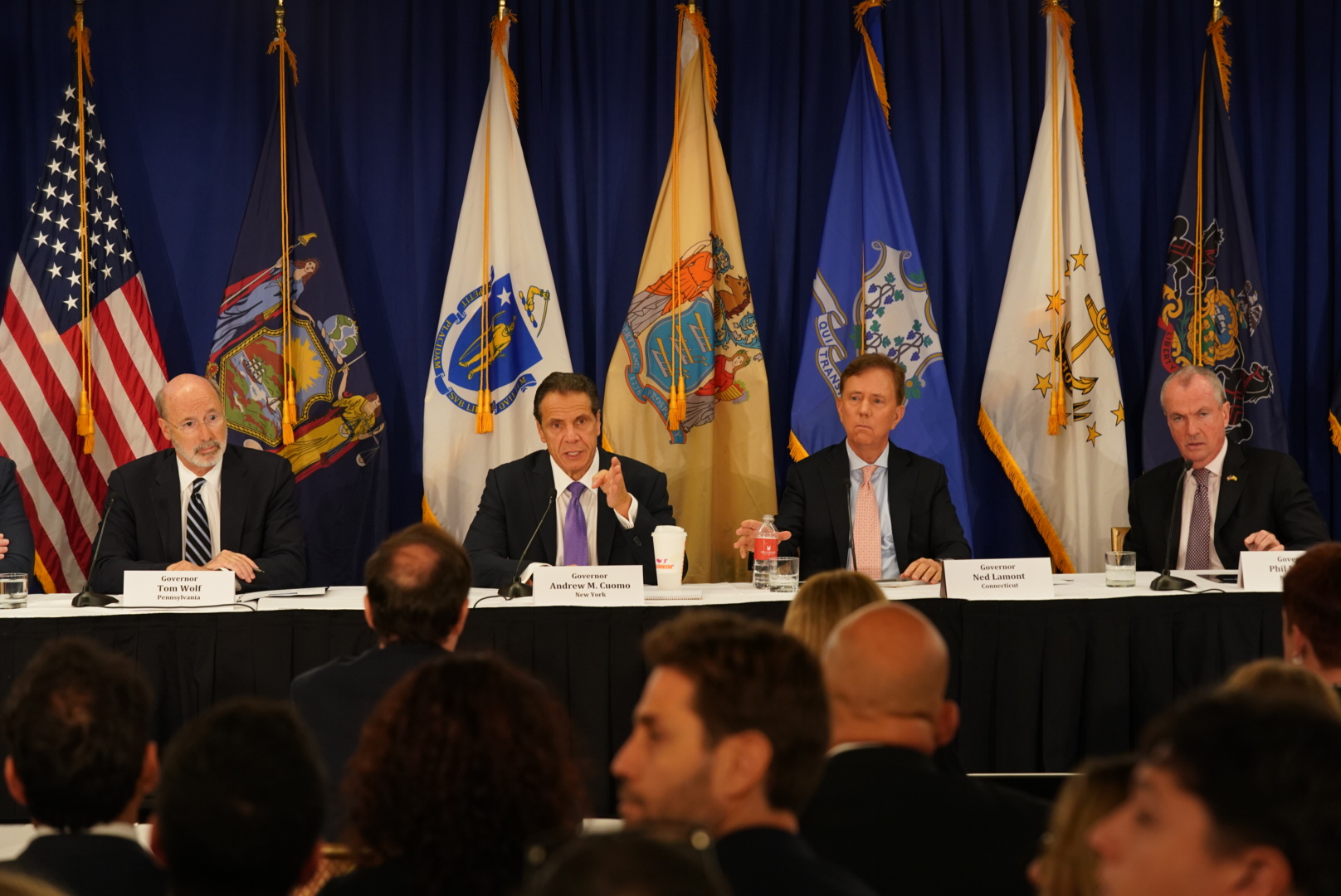