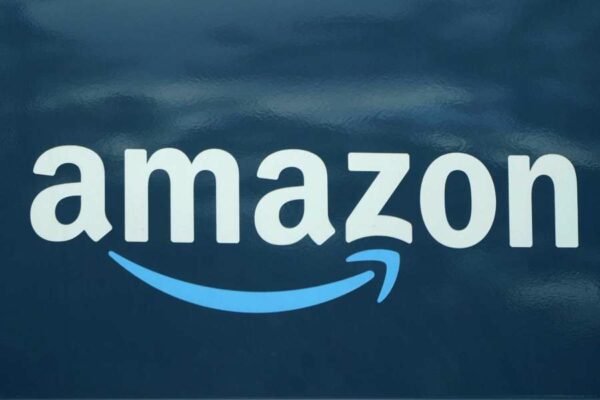 The company, the second-largest private employer in the U.S. behind Walmart, is making the change as states legalize cannabis or introduce laws banning employers from testing for it.

In March, a New York man sued Amazon, saying the company rescinded his job offer at an Amazon warehouse because he tested positive for marijuana, even though the city banned employers from testing job applicants for cannabis in 2020.

Amazon said in a blog post that it will still test workers for other drugs and conduct “impairment checks” on the job. And the company said some roles may still require a cannabis test in line with Department of Transportation regulations.

Seattle-based Amazon also said Tuesday that it will support the federal legalization of marijuana by pushing lawmakers to pass the Marijuana Opportunity Reinvestment and Expungement Act of 2021.