LINCOLN, Neb. (AP) – Opponents of a ballot measure to legalize medical marijuana asked Nebraska’s top election official Wednesday to reject the proposal before it goes to voters, just as he did with a proposal to allow casino gambling.

Mark Fahleson, a Lincoln attorney and former Nebraska Republican Party chairman, argued in a letter to Secretary of State Bob Evnen that the measure violates the state constitution.

Fahleson said in the letter that the ballot measure violates Nebraska’s single-subject rule, which bars petition sponsors from bunching multiple issues into one yes-or-no question for voters to decide.

“We request that you withhold this legally insufficient measure from the ballot,” he said.

Fahleson argued that the ballot measure poses two separate questions: whether residents should have the right to use marijuana for medical purposes, and whether private companies should be allowed to grow and sell it.

Gambling opponents made similar arguments about the language of the casino ballot measure in a letter from their attorneys, some of whom also have close ties to the state GOP.

The letter came just as the petition group Nebraskans for Medical Marijuana said it had received confirmation that organizers have gathered enough signatures to qualify for the November general election ballot. State Sen. Adam Morfeld, a leading figure in the campaign, said he was confident that the ballot language was constitutional.

“Over 190,000 Nebraskans exercised their constitutional right to put medical marijuana on the ballot and we will do everything to protect their right to be heard,” Morfeld said on Twitter.

Attorneys for the marijuana petition campaign called the letter “a last-minute attempt to derail the precious right of the people of Nebraska to access the initiative petition process.” They argued that provisions allowing the sale and possession of the drug are naturally connected issues.

“Here, it is impossible to use a plant product to treat a serious medical condition without first having a plant,” they wrote in a response letter to Evnen.

Evnen, a conservative Republican, announced Tuesday that he wouldn’t allow the casino measure on the ballot. His decision triggered an immediate legal challenge that’s likely headed to the Nebraska Supreme Court.

Both the marijuana and gambling measures are viewed as widely popular with Nebraska voters, but they face strong opposition from well-connected Republican leaders, including Gov. Pete Ricketts. 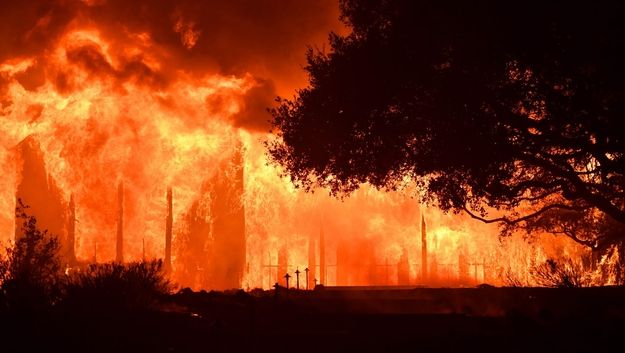