Only 10 of the chamber’s 47 senators voted for the measure. The bill passed the GOP-led House last month with a 56-38 vote for approval.

The legislation restricted recreational marijuana to people 21 and older, limits possession to 1 ounce, limited its use to private property and bans growing it at home.

The bill mirrored much of the state’s medical marijuana program, which the 2017 Legislature implemented after voters approved it in 2016.

North Dakota voters defeated a measure to legalize marijuana in 2018 and two measures last year fell short of signatures for ballot placement. But backers had already been gearing up for a 2022 measure to put marijuana legalization in the state constitution. 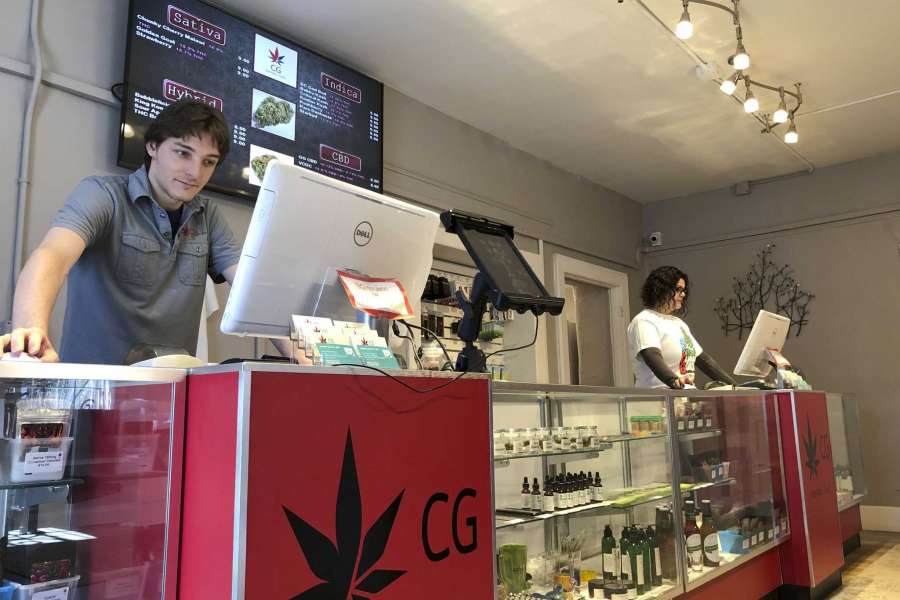