SIOUX FALLS, S.D. (AP) – Gov. Kristi Noem on Friday pitched lawmakers a proposal that would limit parts of a voter-passed law legalizing medical marijuana in South Dakota, but she conceded that the drug will become legal for patients on July 1.

The Republican governor previously pushed the Legislature to delay implementation of the state’s medical marijuana program by a year so that a committee could study the issue. But Senate Republicans scuttled that effort.

Ahead of lawmakers meeting Monday for the final day of this year’s scheduled legislative session, Noem renewed her push to scale back parts of the law. Only this time, she limited her request to the number of cannabis plants allowed in medical marijuana users’ homes, minors’ ability to smoke pot for medical purposes, and the authority granted to the Department of Health to track marijuana before it is sold.

“In my opinion, these are necessary changes to allow for a successful implementation of IM 26 beginning on July 1,” she said in a letter to lawmakers, referring to the bill by its shorthand name.

Advocates for medical marijuana have argued that the law voters passed is sufficient. They have been especially resistant to the proposal for a cap of three cannabis plants per medical user’s home, saying it wouldn’t be sufficient to meet a patient’s medical needs.

Noem also wants to prohibit people under age 21 from smoking or vaping medical marijuana, saying it would encourage recreational pot use and pointing out that medical users can ingest the drug in other ways. She is also pushing lawmakers to make it clear that the Department of Health can track cannabis while it is cultivated and sold.

It wasn’t clear when or if lawmakers will officially consider Noem’s proposal, as the deadline already passed for considering legislation under normal circumstances.

Lawmakers could take up the governor’s proposal Monday, but it would require support from two-thirds of both legislative chambers to suspend the rules governing the Legislature. They could also consider the proposal during a special legislative session, which would require either a call from the governor or the support of two-thirds of both chambers. 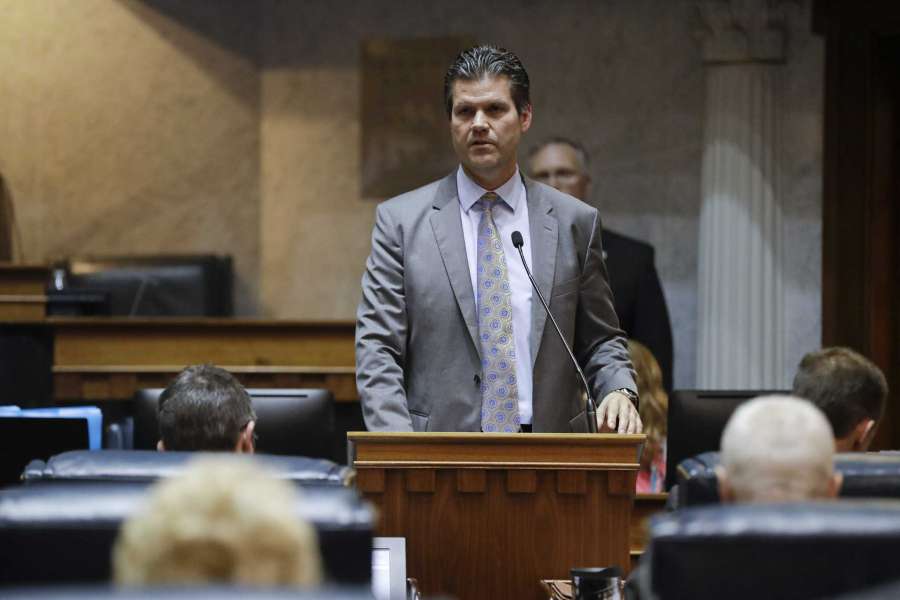