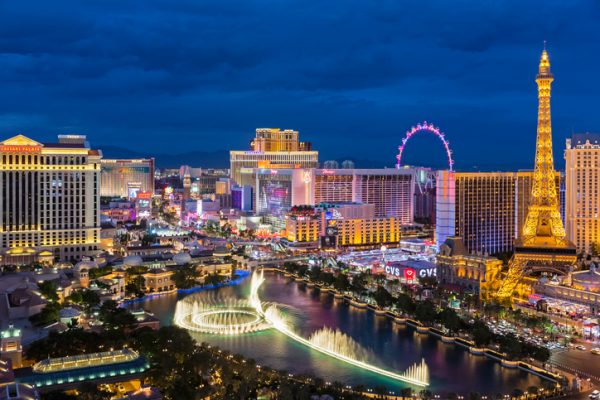 The Nevada Department of Taxation took in $9.8 million, an increase of nearly $1.6 million from October 2018, The Las Vegas Sun reported Monday.

The revenue was more than $1 million higher than the amount collected in September, officials said.

The state collects a 15% wholesale cultivation and production tax and a 10% excise tax on retail marijuana sales.

The state has collected $36.7 million in marijuana taxes through the first third of the 2020 fiscal year, an increase of nearly 16% from the same four months of the 2019 fiscal year, officials said.

The October collection was aided by a strong month for sales in Clark County, which registered taxable sales revenue of $50.7 million. That was an increase from $46.8 million for September, officials said. 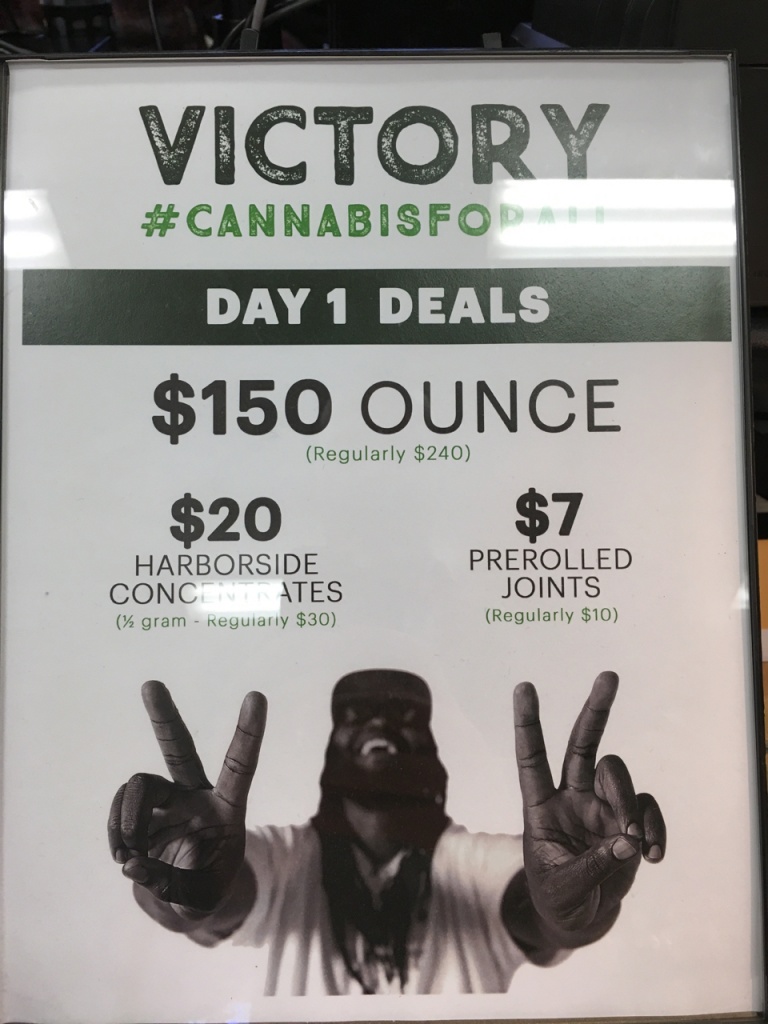 Price check! What are Californians paying for legal cannabis?