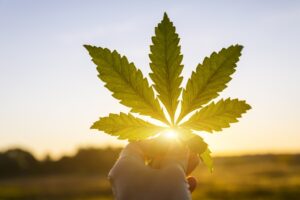 HELENA, Mont. (AP) – Montana Gov. Greg Gianforte has signed a policy into law on how recreational marijuana will be regulated and taxed in the state after more than half of voters approved legalizing cannabis for adults 21 and older last November.

The bill only allows sales in counties that previously vote for legalizing recreational marijuana, Montana Public Radio reported Wednesday. The policy also taxes sales at 20% and outlines where the revenue will go.

Gianforte, a Republican, said the state law will regulate cannabis in a “safe, responsible, and appropriately regulated manner” and allocate $6 million in tax revenue to a newly proposed substance abuse prevention and treatment program.

Some Democrats voted against legalizing recreational marijuana because the framework did not fund conservation programs as originally proposed.

The recreational marijuana tax program and regulations will go into effect in January 2022.