PORTLAND, Maine (AP) – Maine is issuing conditional licenses to 16 marijuana stores, another step toward adults being able to legally buy marijuana for recreational use in the state, officials announced Friday.

A total of 31 conditional licenses will be mailed on Saturday to a nursery, four manufacturing facilities and 10 cultivation facilities in addition to the 16 stores, according to the Office of Marijuana Policy.

“We have said the adult use industry will launch in spring 2020. Today’s announcement moves us another step closer to honoring that pledge,” OMP Director Erik Gundersen said in a statement.

Those applicants who receive a conditional license and local approval must circle back to the state to obtain an active license before they can grow, manufacture, test or sell products, said David Heidrich, spokesman for the Maine Office of Marijuana Policy.

The state already had a longstanding medical marijuana program, but Mainers voted to legalize recreational marijuana use and sales in 2016.

The state began the process of deeming more than 70 applications complete in late January. The number has grown since then to more than 200, and state officials have spent months reviewing them.

The timeline for the launch of marijuana sales is contingent upon a testing facility satisfying Maine’s mandatory testing requirements.

Testing bottlenecks have occurred in other states where marijuana has been legalized, Gundersen said. The state is currently working with five laboratories that intend to provide testing, he said.

“We will continue to work closely with our prospective testing facilities to ensure they are able to provide this new industry with adequate testing in a timely manner,” Gundersen said. 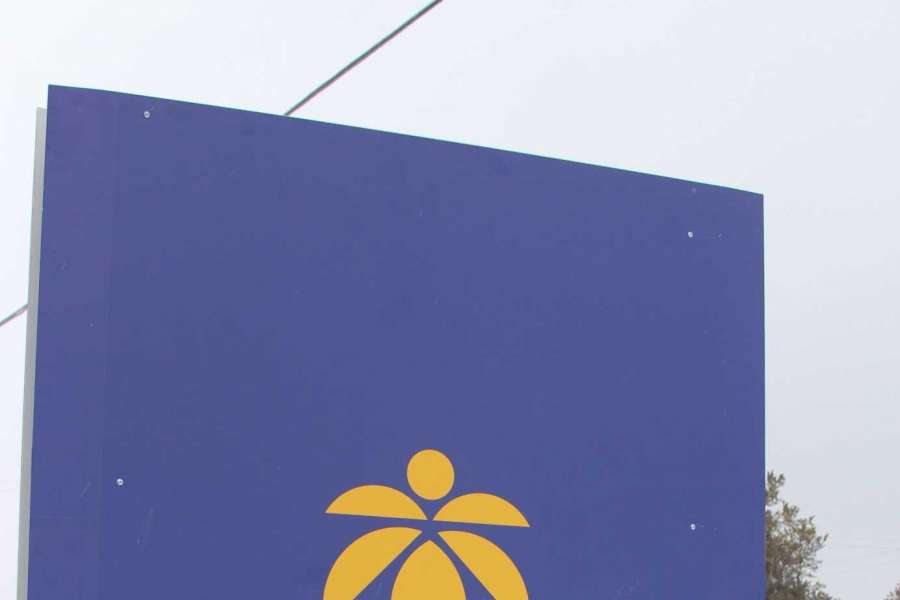