BISMARCK, N.D. (AP) – A group that wants to legalize recreational marijuana in North Dakota has submitted the required paperwork to the secretary of state to begin the approval process.

Secretary of State Al Jaeger and Attorney General Wayne Stenehjem have up to seven days to review the proposed measure and decide whether to approve it for circulation so the group can begin to gather signatures.

Legalize ND would need to gather nearly 13,500 valid signatures by July to get the measure on the ballot for the 2020 general election in November.

David Owen, chairman of Legalize ND, tells the Bismarck Tribune the group hopes to gather more than 18,000 signatures to be on the safe side.

The proposed measure would allow any person over the age of 21 to use, possess, and transport up to 2 ounces of prepared marijuana, but it would ban home growing of the plant.

The group gathered enough signatures to put a legalization measure on the ballot in 2018, but that effort failed 41% to 59%. 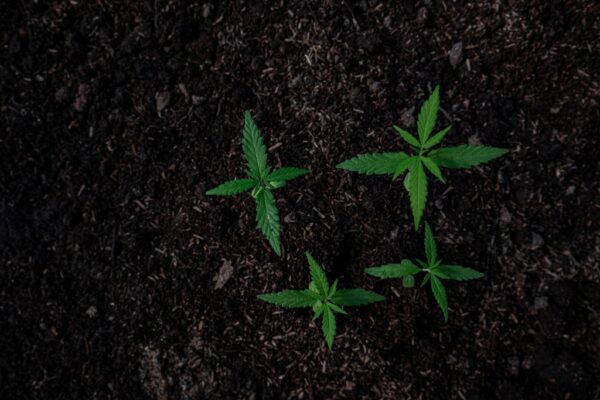 Watertown says no to marijuana sales despite NY legalization