“Dismissing these convictions means the possibility of a better future to thousands of disenfranchised people who are receiving this long-needed relief,” Gascón said in a statement. “It clears the path for them to find jobs, housing and other services that previously were denied to them because of unjust cannabis laws.”

Gascón has long championed efforts to reverse what he sees as the racially disparate and overly punitive effects of the nation’s war on drugs.

While serving as San Francisco’s top prosecutor, he sought the dismissal of nearly 9,000 felony and misdemeanor marijuana convictions that were processed before the passage of Prop. 64, the Times said. 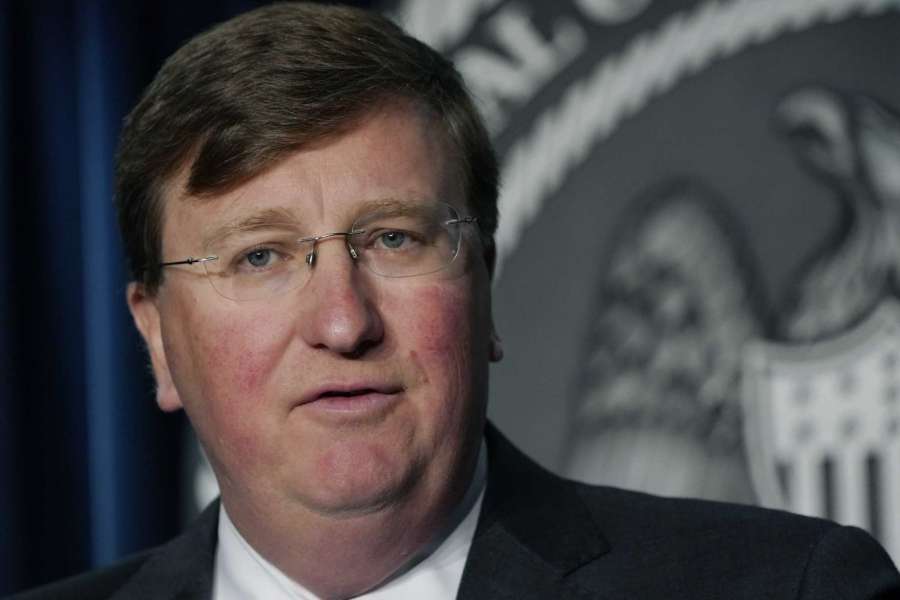 Reeves: No date for legislative session on medical marijuana in Mississippi