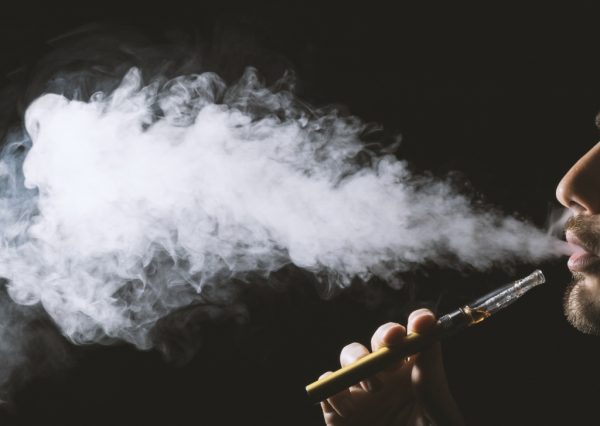 Acting state Supreme Court Justice Catherine Cholakis ruled that the state Public Health and Health Planning Council overstepped its authority last September when it issued a ban on e-cigarettes and e-liquids flavored with anything other than tobacco or menthol.

In a ruling issued this week in Albany, Cholakis said regulating the vaping industry is a job for the state Legislature, not the executive branch, whose function is to implement policy set by lawmakers.

The emergency ban was challenged by the Vapor Technology Association, an industry group, and two of its member businesses. The judge granted their request for an injunction against enforcing the ban.

The e-cigarette industry argued that the ban would have forced vaping businesses across the state to close. But Democratic Gov. Andrew Cuomo has called vaping a public health crisis and accused “unscrupulous vaping companies” of targeting young people with flavors like cotton candy and bubble gum.

Cuomo said last month that he would introduce legislation to ban flavored nicotine e-cigarette products as well as vaping advertisements aimed at youth.

He said the legislation would also empower the state Department of Health to ban the sale of vaping carrier oils that have been blamed for respiratory ailments.

A spokesman for Cuomo called Cholakis’ decision “unfortunate” but noted that the judge said in her ruling that she understood the seriousness of the vaping issue.

A message seeking comment was left with the vaping association.

Regulating e-cigarettes has gained urgency in recent months as vaping illness has risen nationwide. The Centers for Disease Control and Prevention reports that as of Dec. 17, more than 2,500 people across the United States have reported respiratory issues related to vaping and 54 people are known to have died.