TALLAHASSEE, Fla. (AP) – Florida’s high court ruled that a medical marijuana company isn’t likely to win its challenge of state regulations on the industry and on Thursday struck down an appellate court decision that said the legislatively imposed business model was in conflict with the state constitution.

The ruling sends a lawsuit filed by FloriGrown back to the trial court. The lawsuit challenges laws put in place by the Republican-dominated Legislature that limit the number of medical marijuana licenses and requires dispensaries to grow and process their product rather than allowing separate growers and sellers.

The Supreme Court ruled that the constitutional amendment approved by voters in 2016 legalizing medical marijuana didn’t specify restrictions the Legislature could place on medical marijuana treatment centers, which the court refers to as MMTCs.

“Competent, substantial evidence does not support a finding that the statute has made medical marijuana unavailable, and the Amendment does not preclude a limit on the number of MMTCs that can be licensed,” the court wrote in its opinion.

The court also said the amendment didn’t address the business model requiring dispensaries to have control of the product from seed to sale.

Florida has more than 338 dispensary locations serving more than 561,000 patients, according to the state Department of Health’s Office of Medical Marijuana Use.

A lawyer for FloriGrown didn’t immediately return a call to her office for comment, but previously argued before the Supreme Court that Florida’s medical marijuana laws restricted access for patients.

“There’s something wrong with a system that keeps competition out, products scarce and prices outrageously high,” she told the court last May.

Agriculture Commissioner Nikki Fried, the only statewide elected Democrat and who previously worked as a lobbyist for the medical marijuana industry, criticized the court’s decision. 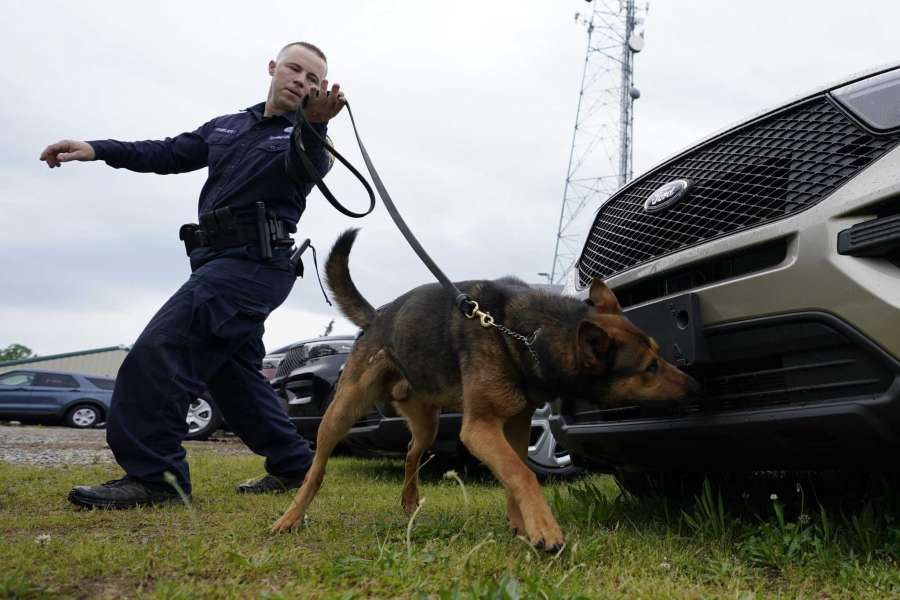