BATON ROUGE, La. (AP) – A bid to legalize recreational marijuana in Louisiana is over this legislative session after failing to gain enough support from lawmakers.

Forty-seven lawmakers in the House backed the tax bill, while 48 voted against it. After that marijuana bill failed, Nelson said he was ending his effort this session to legalize the drug for recreational use.

The Advocate reports the Louisiana Sheriffs Association helped kill the proposal. The organization sent a note to lawmakers calling the bill “rushed and irresponsible.”

“We must understand the pitfalls experienced by other states who have legalized marijuana rather than just a quick rush to judgement,” wrote Mike Ranatza, the executive director of the association.

Despite the failed effort, the debate revealed shifting attitudes about legalization among Republicans. The sheriffs’ association has committed to study the idea ahead of next year’s legislative session, and several opponents conceded eventual legalization is likely inevitable.

“People in general support it, regardless of where the politicians are,” Nelson told the newspaper.

The 34-year-old Mandeville Republican, who said he has never smoked marijuana, became the unlikely face of the effort to make Louisiana the 18th state to legalize the drug. His proposal gained bipartisan support and became the first legalization instrument to reach the full House for debate.

While the legalization effort is dead, the House did agree overwhelmingly to decriminalize the possession of small amounts of marijuana. That proposal is awaiting debate in the Senate. 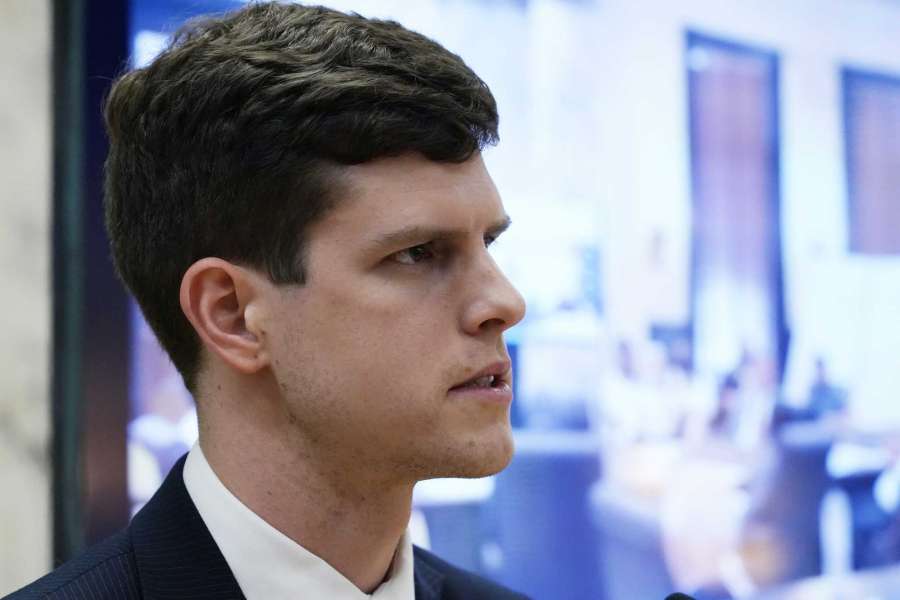