Court rejects restriction on use of medical marijuana

Anyone holding a state-issued medical marijuana card is immune to possible penalties, the appeals court said, 3-0.

The court, however, cautioned that the decision does not apply to the recreational use of marijuana, which was approved by voters in 2018.

Michael Thue was barred from using medical marijuana while on probation for a year in a road rage incident in the Traverse City area. A District Court judge said the marijuana ban was the policy of Circuit Court judges in Grand Traverse County.

The appeals court said Power made the wrong call, based on a line of decisions from the Michigan Supreme Court and the language of the medical marijuana law.

The law “preempts or supersedes ordinances and statutes that conflict” with it, said judges Mark Cavanagh, Deborah Servitto and Thomas Cameron.

Thue’s probation ended in December, making the Thursday result moot for him. But the appeals court said the issue needed clarity for any future cases.

“Different courts have treated it differently,” said Thue’s attorney, Michael Komorn. “This is going to affect people statewide and every single probation department throughout the state.” 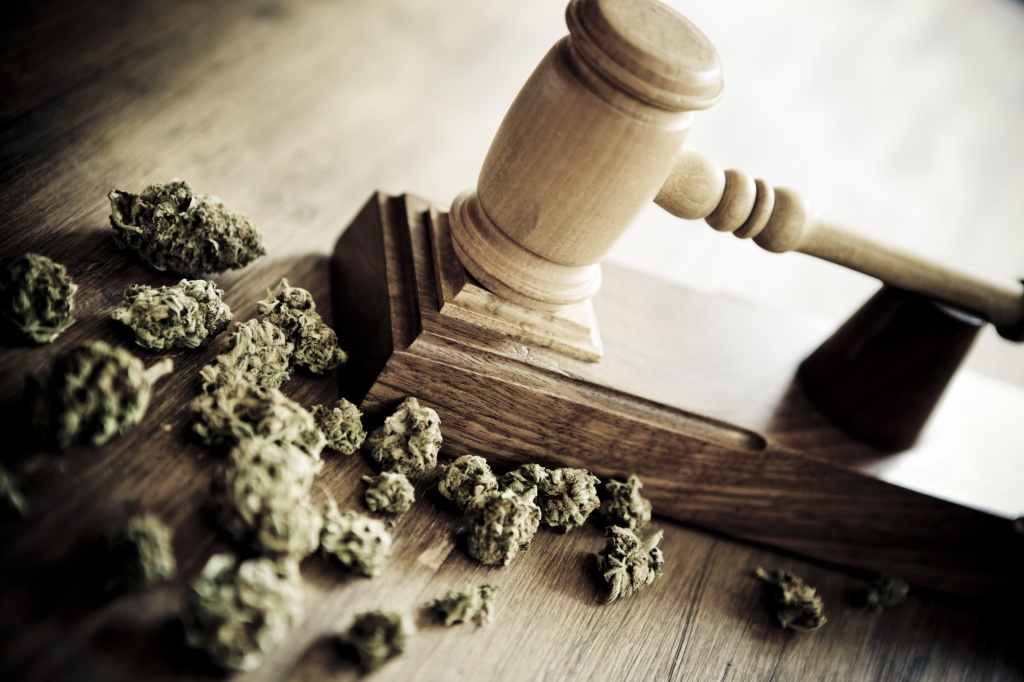