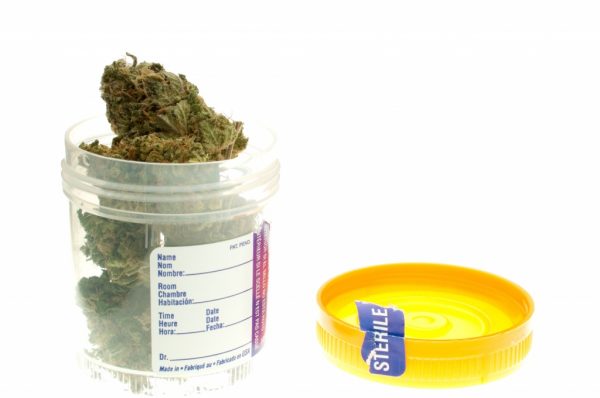 The Western District of the Court of Appeals ruled in a lawsuit filed by a California-based company that was denied an application to cultivate cannabis as part of Missouri’s medical marijuana industry.

The court said it would be “unreasonable and absurd” to keep the applications secret from companies trying to determine why their applications to grow, distribute or sell marijuana were denied, The St. Louis Post-Dispatch reported.

Missouri voters approved the use of medical marijuana in 2018. Since then, more than 800 companies that were denied licenses have appealed and are asking to an administrative hearing commission to determine if the scoring system used to award licenses was fair.

The state’s scoring system and rollout of the program also has drawn criticism from state lawmakers, with many of the concerns involving the state’s decision to hire a private company to score applications for licenses.

In the lawsuit ruled on Tuesday, Kings Garden Midwest, which had sought a cannabis cultivation license, said the state’s scoring process was “arbitrary and capricious in that other applicants were awarded more points for the same and/or similar answers provided by Kings Garden.”

The company said it needed the information on other applications to challenge the denial of its license, and the court agreed.

“Because applications are not judged solely on their own merits but are ranked competitively against other applications, the only way to determine whether the Department denied Kings Garden’s applications in an arbitrary or capricious manner is to compare its applications against information from those of successful applicants,” the court wrote.

A Department of Health and Senior Services, which oversees the application process, argued the constitutional amendment approved by voters says the information should remain confidential.

Lisa Cox, a department spokeswoman, said Tuesday the constitutional amendment approved by voters in 2018 requires the agency to “maintain the confidentiality” of information from facility applicants and licensees.

“Today, the court of appeals determined that (the amendment) permits the disclosure of facility applications, in limited circumstances, at the Administrative Hearing Commission subject to a protective order,” Cox said in a statement. “The Department is reviewing this order and next steps in fulfilling the mandates in (the amendment), including seeking final review by the Missouri Supreme Court. ”