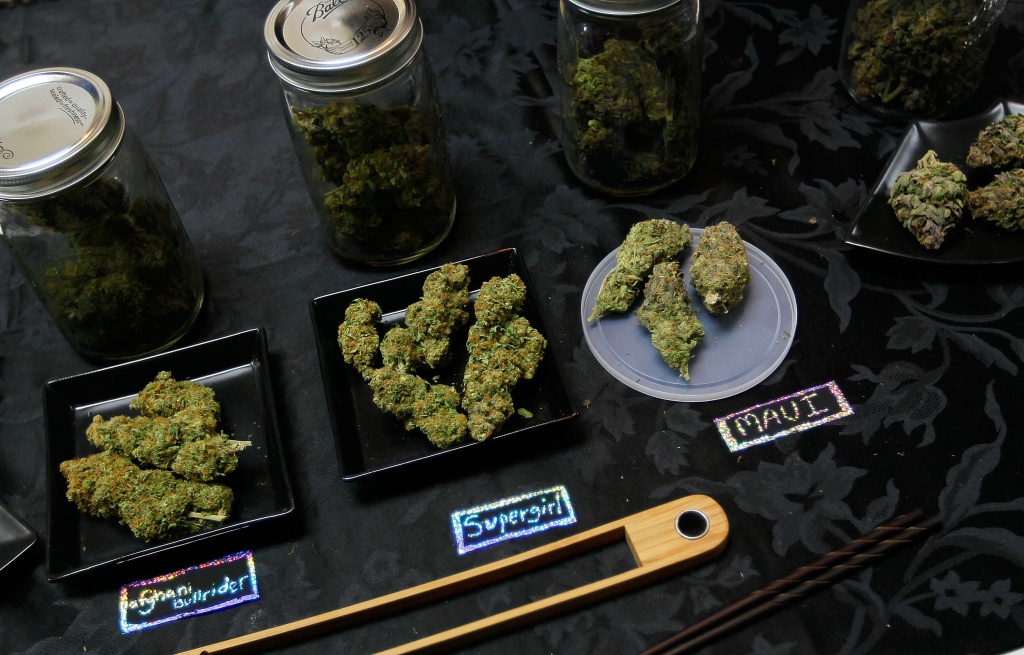 ST. JOHNSBURY, Vt. (AP) – St. Johnsbury residents voted to approve the sale of recreational marijuana, after delaying the vote for a month to allow more people to be vaccinated against COVID-19.

With the vote on Tuesday at the Town Meeting, St. Johnsbury joined more than 20 communities in Vermont in approving the sale of recreational marijuana, the Caledonian Record reported.

St. Johnsbury voters approved the measure with 785 votes for and 754 against. Other towns and cities in Vermont voted on the question last month.

Recreational marijuana has been legal in Vermont since 2018, but there has been no mechanism for the sale or taxation of the substance. Cities and towns have to vote on whether to allow sales in their communities. At least three municipalities have rejected cannabis sales.

Voters in St. Johnsbury also selected members of the town’s board and approved budgets in the vote on Tuesday. The elections are usually held the first Tuesday in March but officials delayed the vote this year to allow more residents to be vaccinated, the newspaper reported. 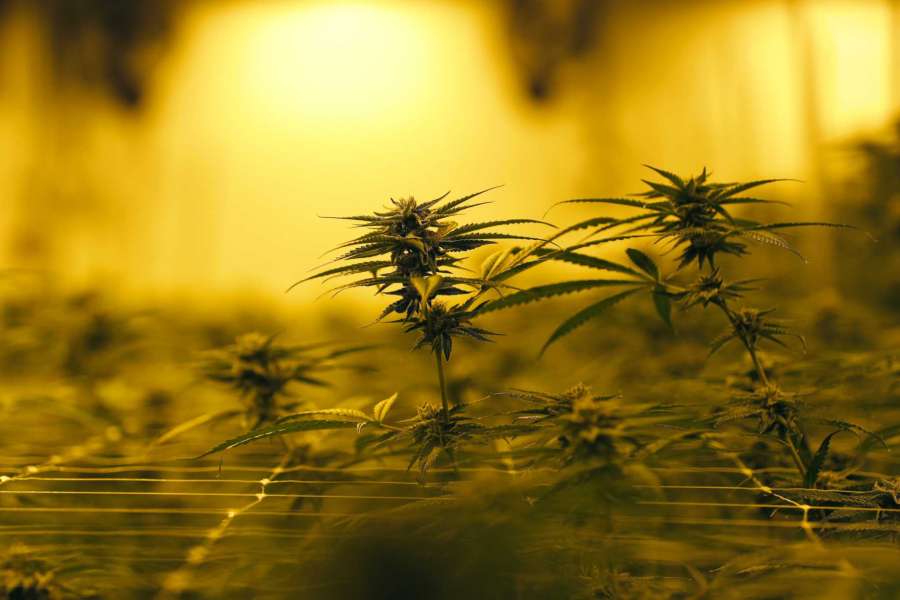 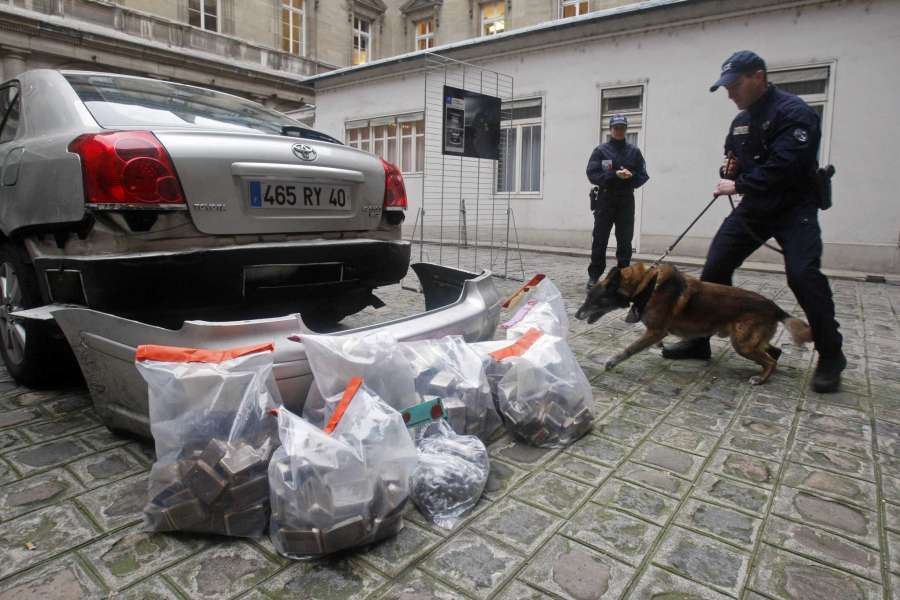