SANTA FE, N.M. (AP) – New Mexico legislators are sprinting amid the pandemic to come up with a framework for regulating and taxing recreational marijuana after voters ousted key opponents of pot legalization in 2020 elections.

Four Democrat-backed proposals with a social-justice bent are competing for traction at the Legislature, along with a Republican proposal aimed at stamping out the illicit pot market.

The Legislature has until March 20 to send a cannabis bill to Gov. Michelle Lujan Grisham, an enthusiastic backer of marijuana as a tool of economic development and fiscal security for the state.

“There are five legalization bills, which shows there is a lot of support,” says Emily Kaltenbach, a senior director at the Drug Policy Alliance that advocates a variety of drug policy reforms. “The hard part will be getting down to one bill.”

A House panel on Monday advanced a bill that places an emphasis on economic and social issues by subsidizing medical marijuana for poor patients, underwriting grants for communities affected by drug criminalization and expunging convictions for cannabis use and possession.

Active opponents of legalization include Republican Party Chairman Steve Pearce, a former congressman who unsuccessfully ran for governor in 2018. But some prominent Republicans are seeking a seat at the cannabis negotiating table.

Sen. Cliff Pirtle of Roswell is the top Republican on a judiciary committee tasked with recommending a final bill for Senate consideration. He says legalization is necessary to stamp out the illicit market, and he has introduced a bill that would funnel taxes on cannabis toward a road safety fund to underwrite training for “drug recognition experts” to identify drug-impaired drivers.

The bill leaves no room for homegrown marijuana that might complicate efforts to penalize people involved in black market cannabis.

Pirtle says he want to “ensure we stop as much as possible the illicit market, and then to put in protections for public safety.”

The state’s established medical marijuana industry is bracing for change, as dispensaries spring up in tiny towns along the border with Texas — a potential stronghold for marijuana tourism. Already there are roughly 100,000 patients enrolled in the medical cannabis program– nearly 5% of the statewide population.

Legislators are being pressed into complex regulatory choices – between a cannabis market with state-determined limits on cultivation, or limitless production that aims to overtake illicit pot.

The prevailing House bill would allow some homegrown marijuana for personal use and might open cannabis markets to be tribally controlled enterprises through state agreements.

It also provides “integrated cannabis microbusiness” – marijuana’s version of a small winery that can potentially grow, package and sell cannabis products at one site. 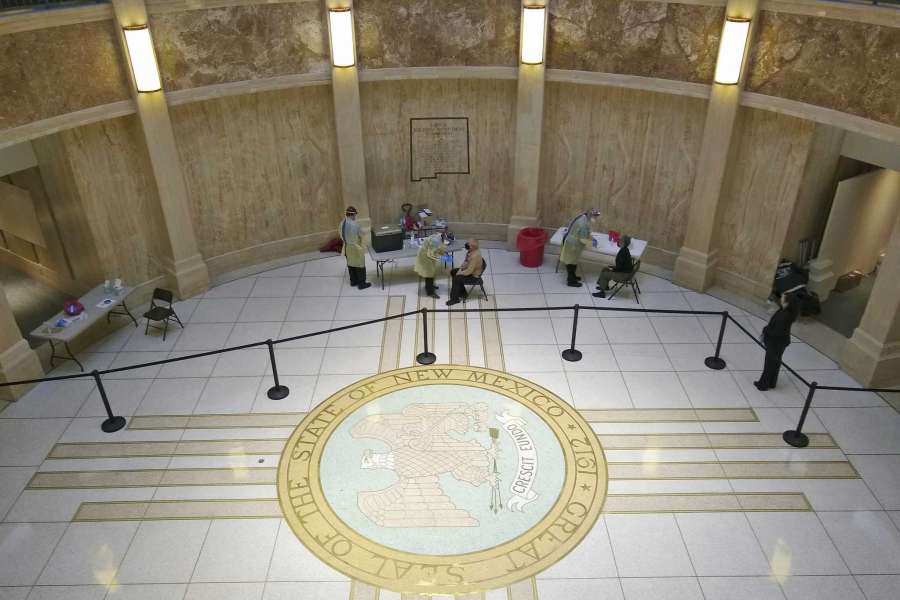 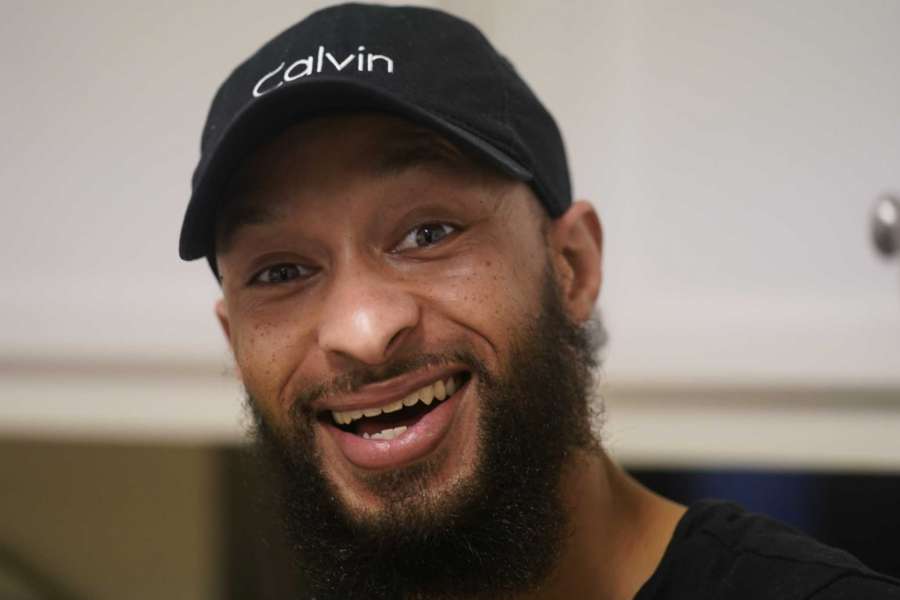 Deadline for Murphy to act on marijuana bill pushed back