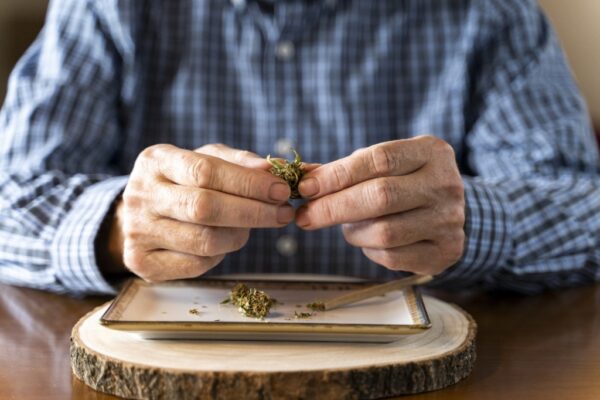 ALAMOGORDO, N.M. (AP) – With New Mexico legalizing recreational marijuana, Alamogordo is repealing the city ordinance against unlawful possession that has been on the books since 1960.

The Alamogordo Daily News reported that the repeal ordinance approved unanimously by the commission will take effect June 29, the same date that state law will allow people age 21 and over to possess up to 2 ounces (56 grams) of marijuana.

“This simply strikes our marijuana ordinance and it still leaves everybody subject to state law, which will be enforced,” Alamogordo City Attorney Petria Bengoechea said.

No one is currently incarcerated for illegal marijuana possession since it is a civil penalty that carries a fine with it, Bengoechea said.

Alalamogordo’s illegal marijuana possession ordinance only has jail time on the third offense which was not enforced, Bengoechea said.

However, the repeal is not retroactive and people who have already had a fine assessed will still have to pay the fine.

Lawmakers headed out of state for marijuana summer study