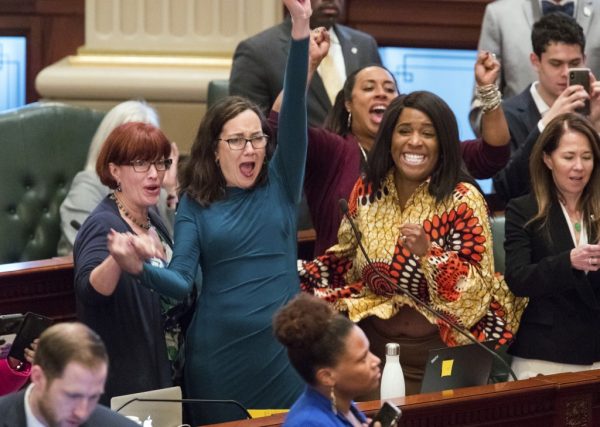 Illinois state Rep. Kelly Cassidy, D-Chicago, throws her fist in the air as she celebrates with Illinois state Senator Heather Steans, D-Chicago, left, and Rep. Jehan Gordon-Booth, D-Peoria, as they watch the final votes come in for their bill to legalize recreational marijuana use in the Illinois House chambers Friday, May 31, 2019. The 66-47 vote sends the bill to Gov. J.B. Pritzker who indicated he will sign it. (Ted Schurter/The State Journal-Register via AP)

CHICAGO – More than $39 million in adult-use cannabis sales were recorded by the Illinois Department of Financial and Professional Regulation during January, the first month of such sales.

A portion of every cannabis sale will be reinvested in communities harmed most by the failed war on drugs, according to state officials.

“The successful launch of the Illinois’ legal cannabis industry represents new opportunities for entrepreneurs and the very communities that have historically been harmed by the failed war on drugs,” said Toi Hutchinson, Senior Advisor for Cannabis Control to Gov. Pritzker.

Social equity applicants will receive additional points on their application and are eligible to receive technical assistance, grants, low-interest loans and fee reductions and waivers. State agencies plan to partner in the coming weeks to provide workshops to answer questions and help interested applicants. 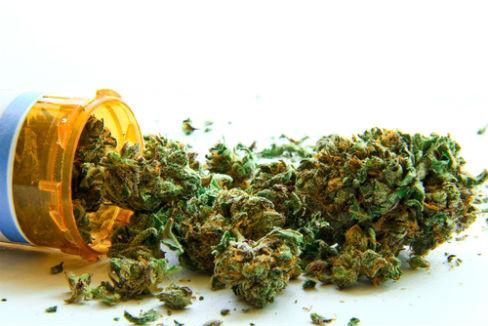 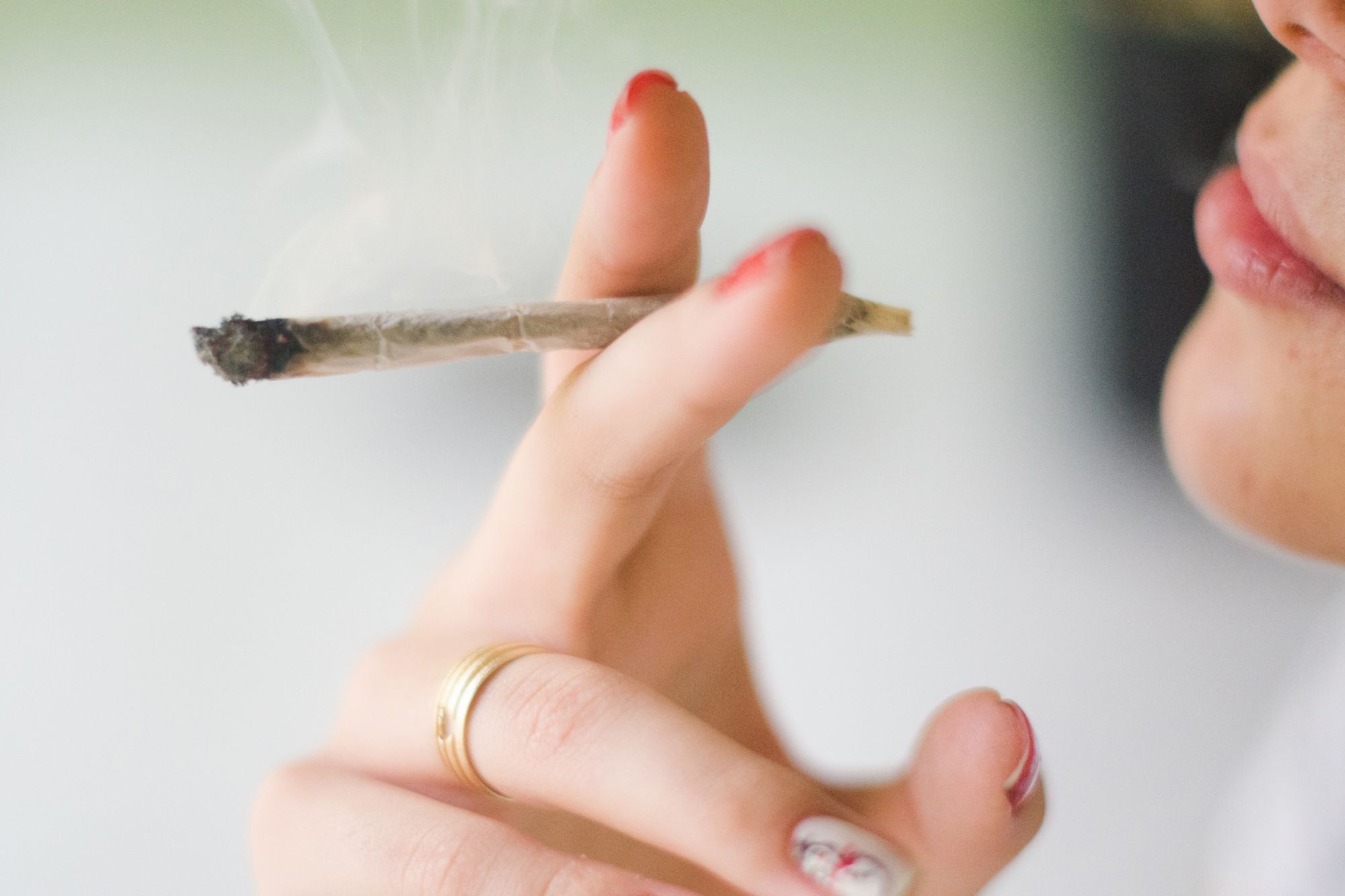 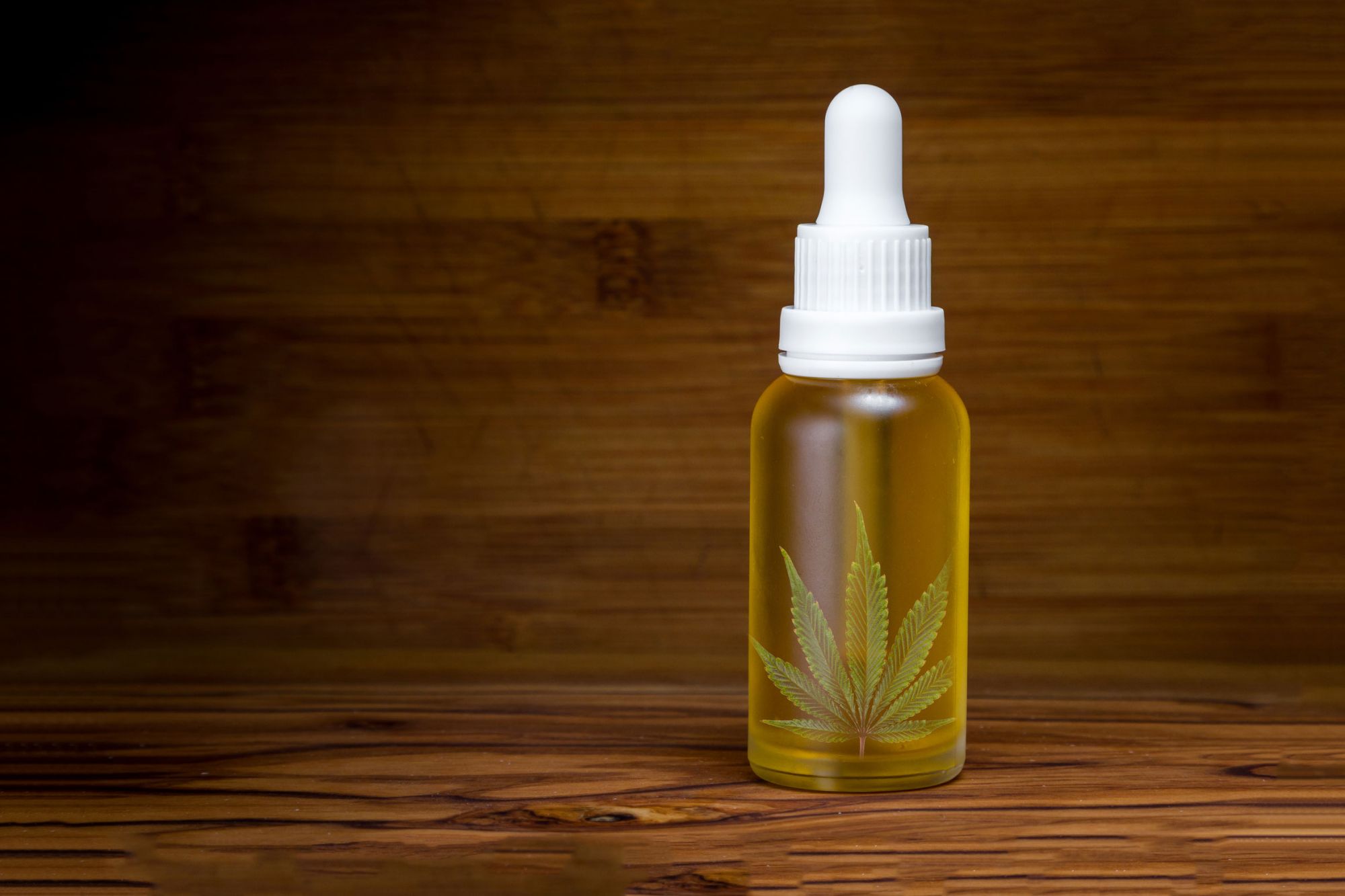 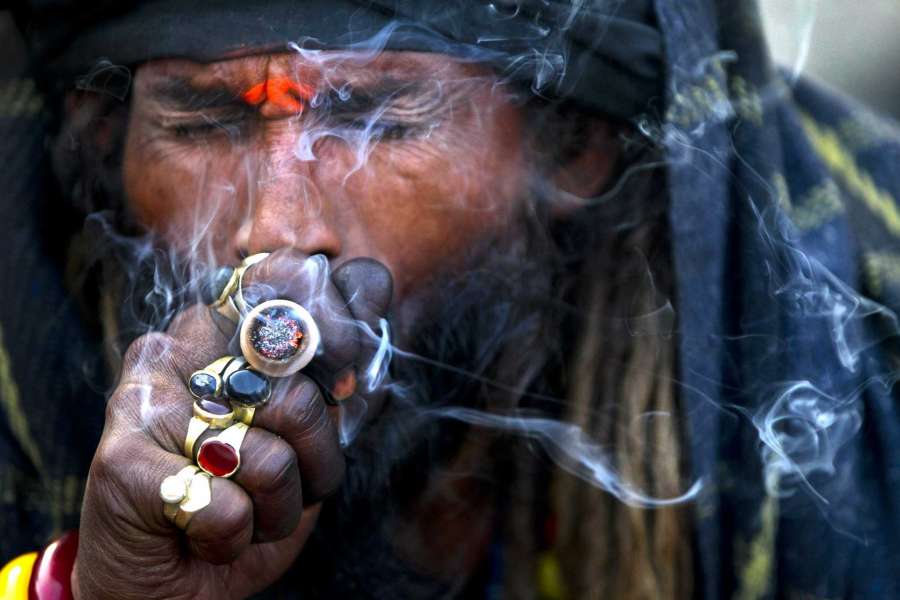