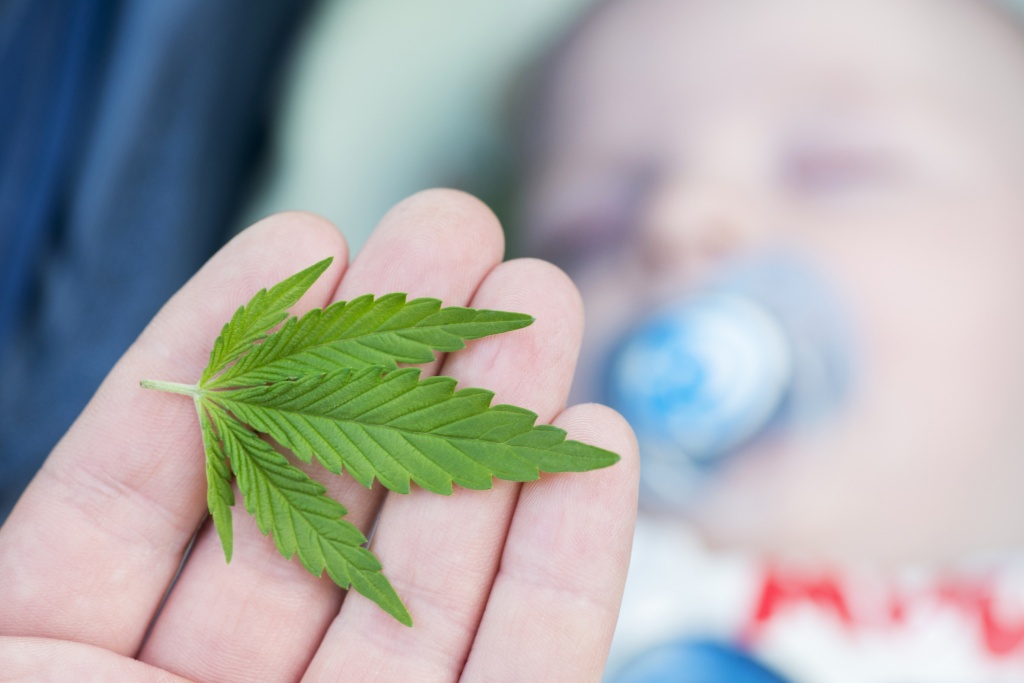 MINNEAPOLIS (AP) – By following sets of twins from age 11 to adulthood, University of Minnesota researchers have found that cannabis use has few impacts on long-term cognitive abilities.

Out of 2,410 sets of identical twins from Minnesota, only 364 had differing cannabis use between siblings, making them eligible for the study. Following twins has allowed the researchers to observe differences in cannabis usage with fewer variables at play.

The ongoing study observes cognitive, mental health and socioeconomic outcomes of cannabis use. The twins have been given a baseline assessment every two years that includes an electroencephalogram (EEG). The researchers also ask the sets of twins to self-report on topics such as the frequency of their cannabis use and the physical effects.

The twins are also tested on their cognitive abilities through vocabulary, memory and perception tests. The long-term cognitive differences have been small, The Minnesota Daily reported.

“We concluded that there’s very little evidence that cannabis has dramatic effects on cognitive ability, at least from adolescence into adulthood,” Schaefer said.

While the twins using more cannabis are meeting the criteria for more mental health problems, are doing worse in terms of socioeconomic status and scoring slightly lower on vocabulary tests, this is not directly linked to cannabis use, Malone said.

Instead, the researchers’ findings suggest that adolescent cannabis use may cause academic or motivational difficulties that may affect a person’s educational and occupational status later in their life, he said.

Seventy-six percent of the heavier cannabis-using twins continued education beyond high school, compared to 82% of the lighter-use or sober twins. The grade point average differs by an average of approximately 0.2 points between the two siblings.

When the study began, researchers focused on identifying factors that led to cannabis use. As the twins got older, the researchers pivoted to observing the long-term effects of cannabis use. The immediate focus of the study changes to reflect concerns or issues that are relevant to the stage of life the participants are in, Malone said.

“If you follow folks long enough you can really start to look at the difference between early substance use and physical health outcomes,” Schaefer said. “Or even between substance use and signs of early cognitive decline.”

The researchers have also been collaborating with a complementary twin study at the University of Colorado Boulder, using the same twin group they have been following since the 90s. The two studies are as symmetrical as possible to compare Minnesota to Colorado, a state that legalized recreational cannabis use, to observe legalization’s impacts on substance use.

“There’s a lot of interest nowadays, especially in light of efforts toward cannabis legalization, how cannabis affects behavior, how it affects the brain and particularly whether its effects are more pronounced in some age groups relative to others,” Luciana said.

Schaefer said he would like to replicate the University of Minnesota’s twin study using more recent data with a new group to see if the changes to cannabis use since the 90s, such as increased potency, dosage and a variety of new forms have made an impact.