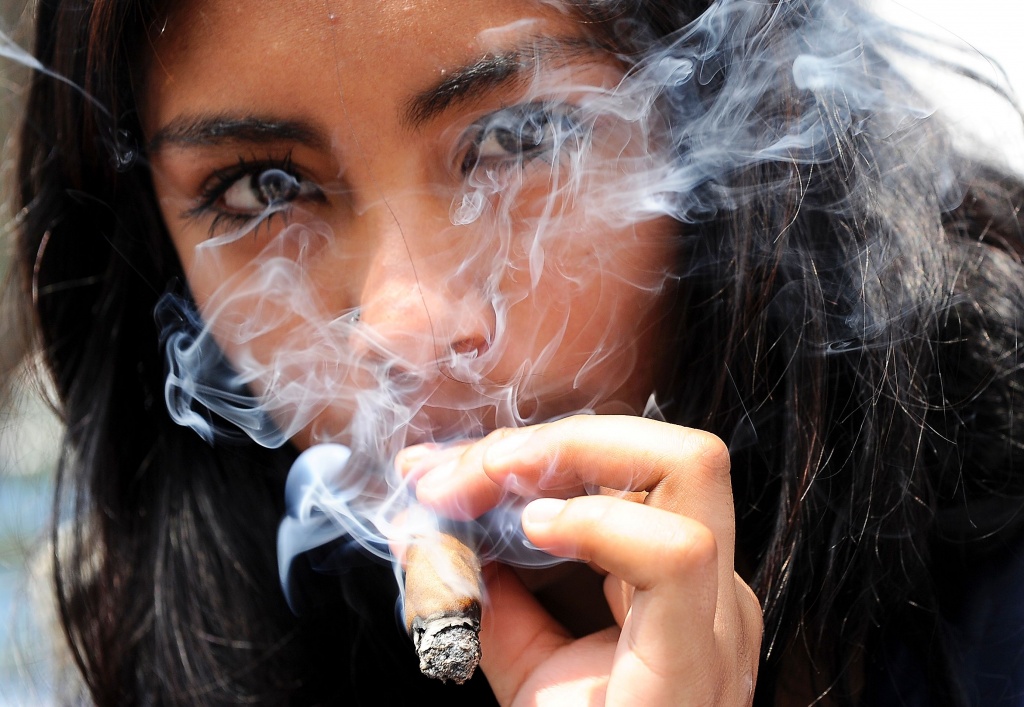 TRENTON, N.J. (AP) – Not so fast, New Jersey. You can’t use marijuana legally yet, even though voters approved a constitutional amendment Tuesday that legalized its recreational use.

That’s the guidance from New Jersey Attorney General Gurbir Grewal, who underscored in a statement on Wednesday that the amendment doesn’t authorize “unregulated marijuana,” and it doesn’t take effect until Jan. 1, 2021.

“All of the state’s criminal laws relating to marijuana continue to apply, until, among other things, the Legislature enacts a law creating that regulatory framework,” Grewal said. “It is important that residents accurately understand the current situation, so they do not inadvertently engage in criminal conduct relating to marijuana- conduct that may be legal in the future once the Legislature acts, but is not presently legal based on yesterday’s vote.”

The big question surrounding marijuana legalization is how soon the new marketplace could be up and running. Legalization had the support of leaders in the Democrat-led Legislature as well as Democratic Gov. Phil Murphy, so legislation to set up the marketplace could move quickly. Murphy said Wednesday that he is working with legislative leaders on the legislation, but didn’t promise any timeline.

New Jersey joined Arizona, Montana and South Dakota legalizing recreational marijuana on Tuesday. Before the election, the District of Columbia and 11 other states had authorized cannabis use.

Other results from Tuesday’s election were still pending after a mostly good night for Democrats.

Most prominently was a House race in southern New Jersey, where Democrat-turned-Republican incumbent Jeff Van Drew’s contest against Democrat Amy Kennedy was too early to call.

In the sprawling district that includes Atlantic City, miles of pinelands and all or parts of eight counties, Van Drew is trying for a second term, this time as a Republican.

Van Drew got national attention when he left the Democratic Party over his disagreement with impeaching President Donald Trump last year. He pledged his “undying support” to Trump and stood alongside him at a rally in Wildwood early this year before the outbreak of COVID-19.

Most of the state’s Democratic House incumbents won reelection, as did one of just two Republicans, Chris Smith, who won a 21st term.

The election was the first in New Jersey conducted mostly by mail-in ballots – a change ordered by Murphy over concerns that long lines and indoor congregating to vote on traditional machines could spread the coronavirus.

While some voters showed up to cast ballots on Tuesday – several complaining about not being about to cast votes on machines – Murphy has praised the mostly mail-in effort that let voters drop ballots in drop boxes, send them in the mail or hand deliver them to their polling place. 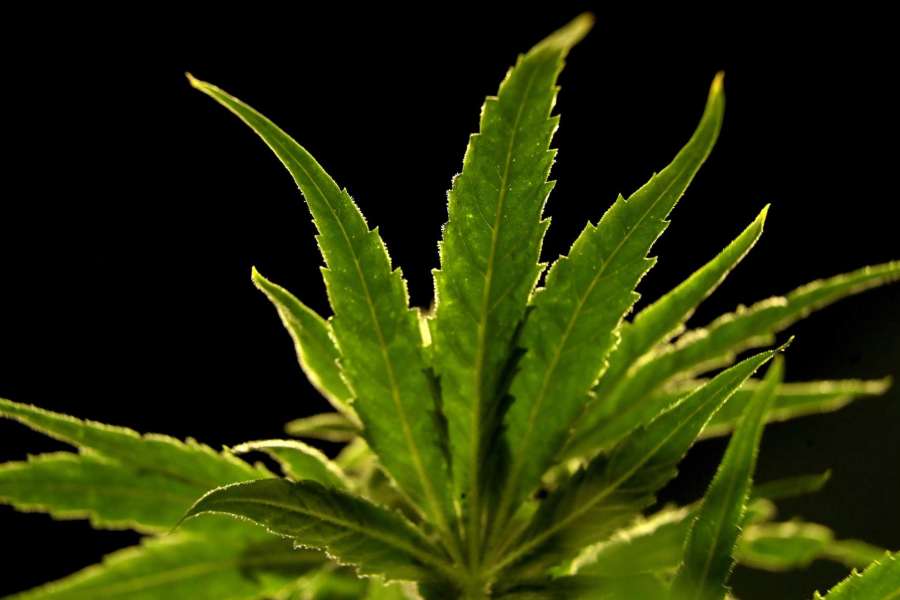 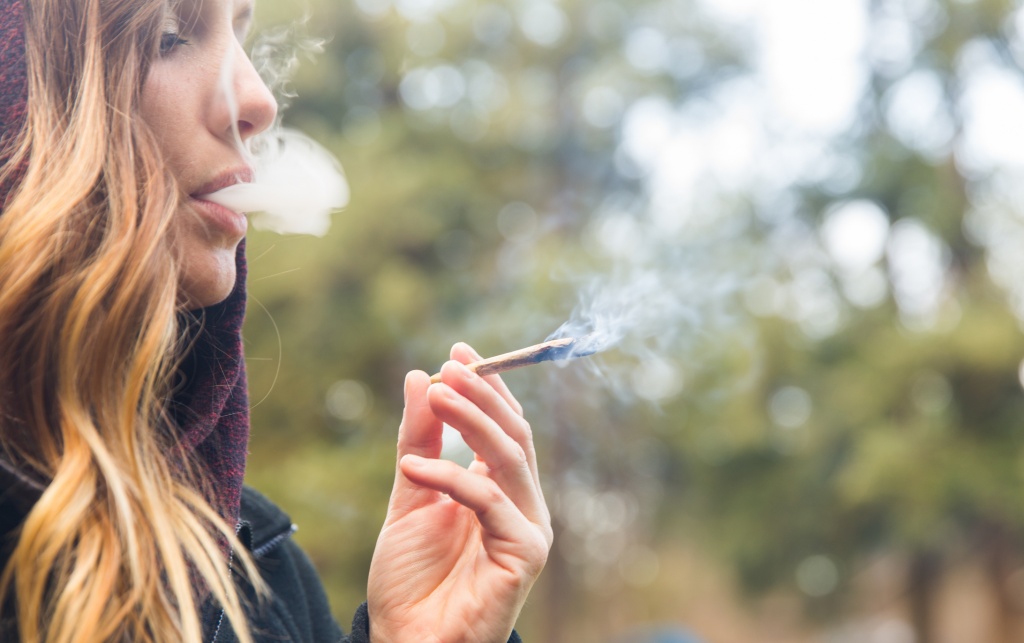 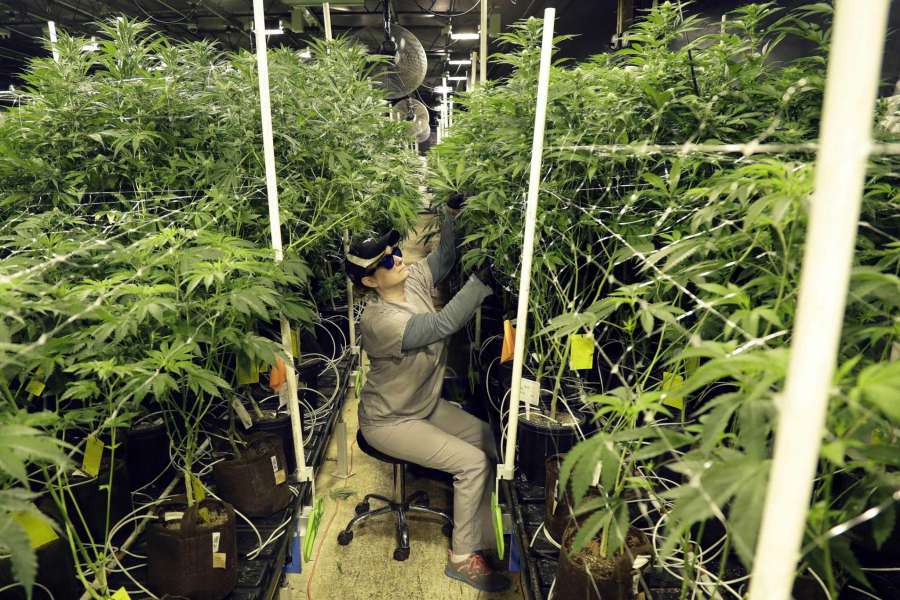