GREENFIELD, Mass. (AP) – An annual pro-marijuana event in western Massachusetts that attracts thousands of people has again been postponed, this time until next year.

Organizers of Extravaganja tell The Daily Hampshire Gazette the ongoing coronavirus pandemic prompted them to put off this year’s festival until next April 17.

The postponement, organizers wrote in an announcement, is to “allow for more time for organizing, planning and preparing for Extravaganja 2021.”

This year’s event was originally supposed to take place on April 19 at the Franklin County Fairgrounds in Greenfield, but was postponed until Oct. 17 because of the pandemic. 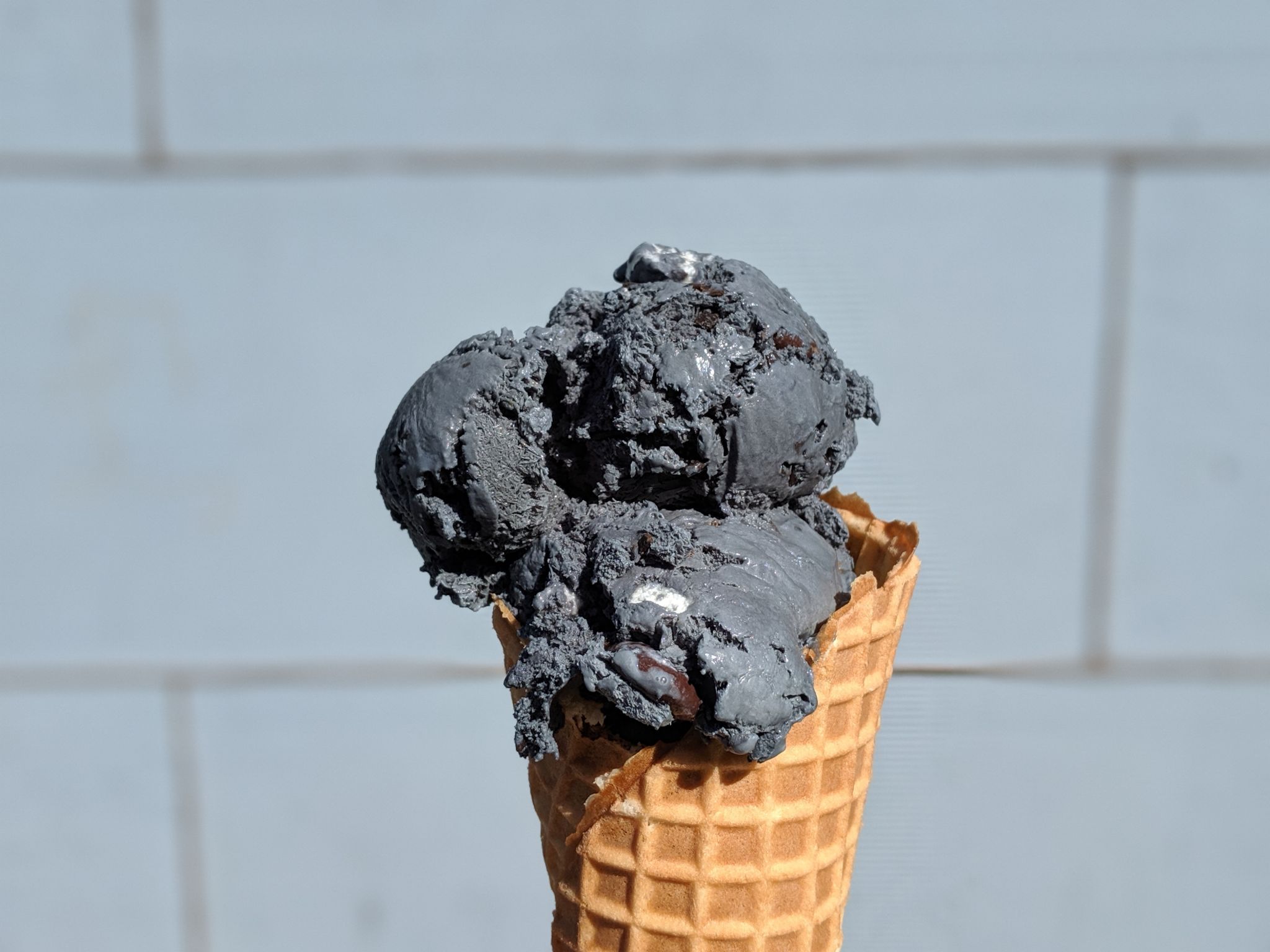 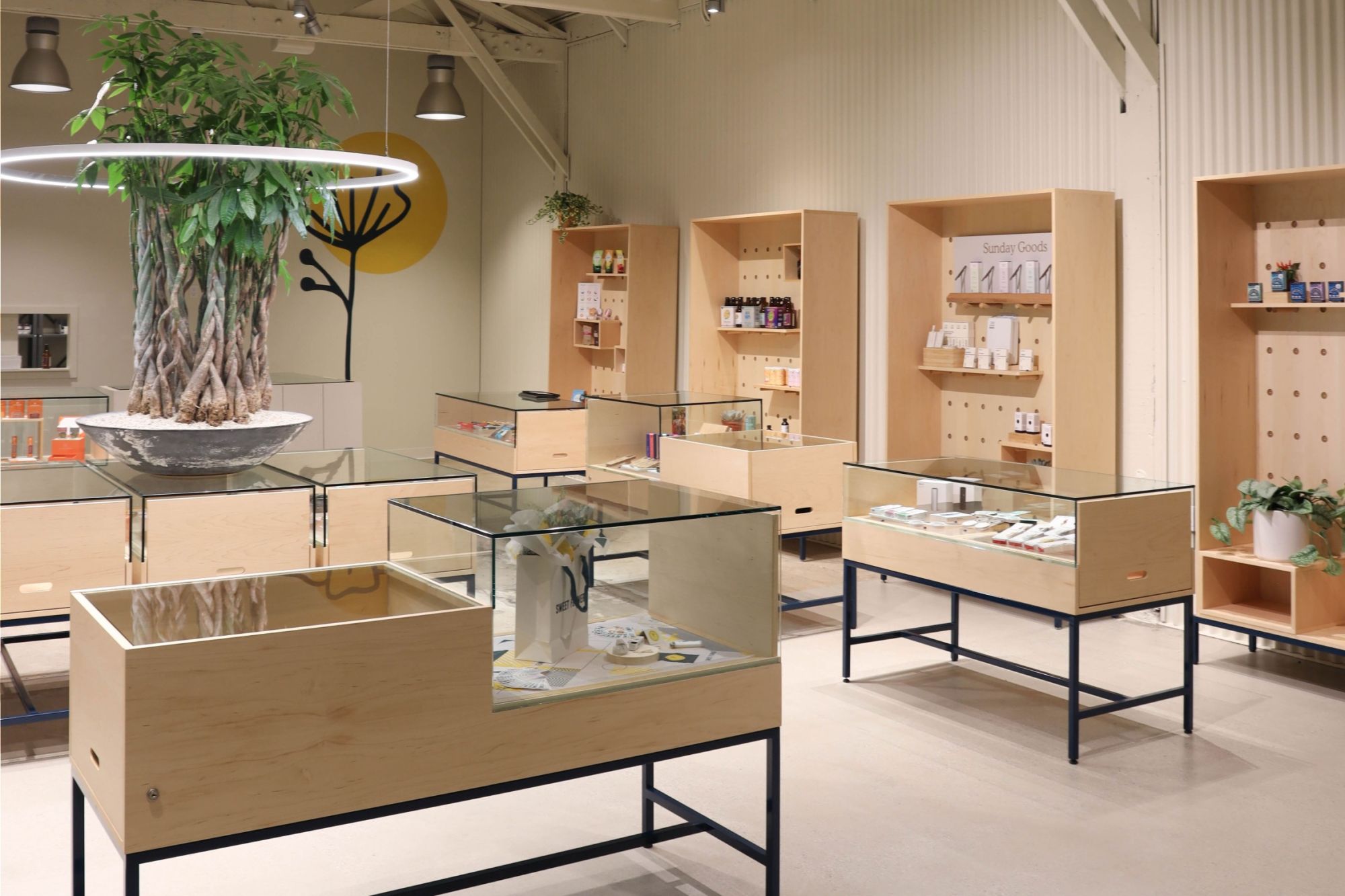 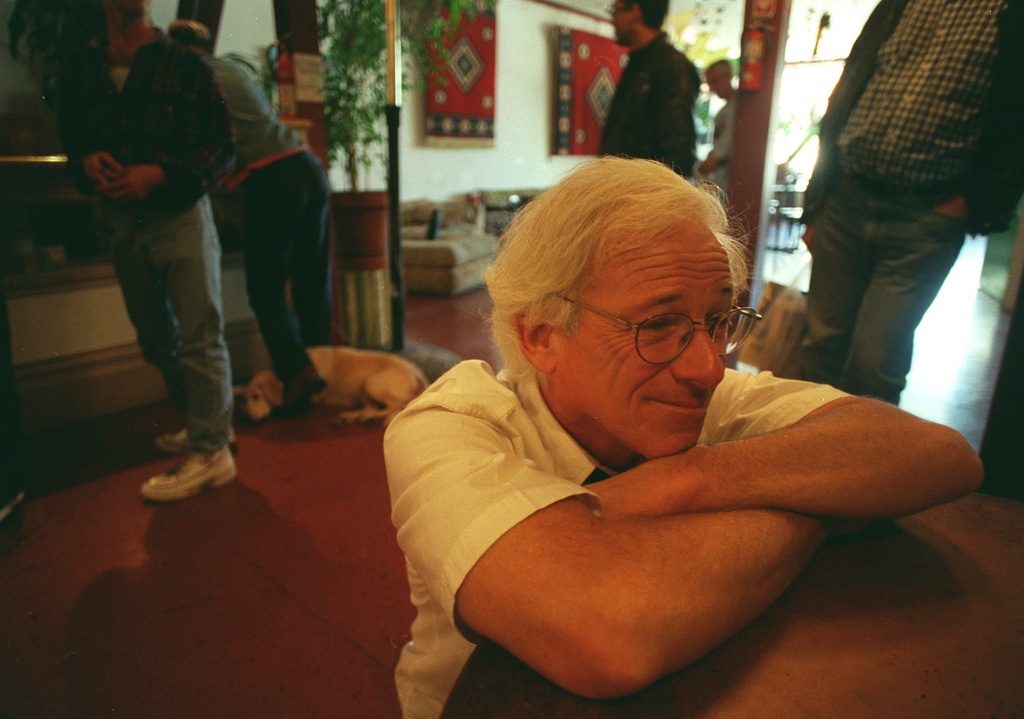